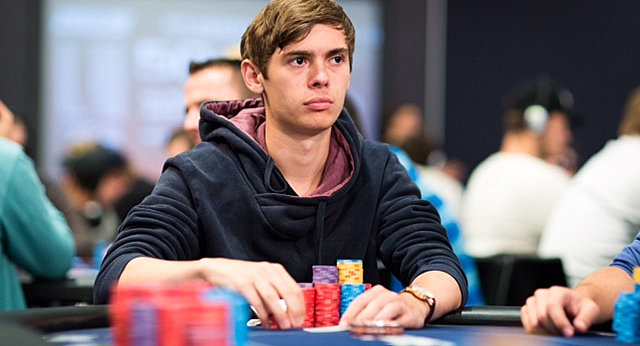 
World Series of Poker High Roller winner and one of the young phenoms in poker today, Fedor Holz recently announced on social media about investing in the eSports company Team Envy. This is his latest venture after announcing his retirement from professional poker in July 2016. Holz, who has earned nearly $27 million in live poker tournaments in the past five years, will serve as a minority owner of the teams. While the exact details of Holz’s investment in Team Envy were not disclosed, he did invest in the second quarter of fiscal year 2017.

Holz first became interested in the organization after developing a friendship with former Envy Counter-Strike: Global Offensive player Nathan “NBK” Schmitt — who later introduced Holz to Envy CEO Mike “Hastr0” Rufail — in 2016. Holz even wore a Team Envy jersey to the final table of a WSOP high-roller tournament, the $111,111 Big One for One Drop; he went on to win the WSOP bracelet at that event, along with nearly $5 million.

“I like to invest in things that I’m emotionally connected to it because I feel that I contribute the most but I also get the most out of it,” Holz told media. “I like Envy, I like to watch, I like the way they build their infrastructure and team, take care of their players. And it was just a corporation I wanted to be a part of in some way.”

Holz co-founded a mindset coaching platform, Primed Mind, in July. The app offers more than 200 courses and recordings on a series of topics such as public speaking, business and athletics taught by mindset coach Elliot Roe. Holz said that he and Roe are currently working with esports players, including “NBK,” to develop courses tailored for esports players.