EWar Games is bringing the ‘Esports Vibe’ in casual gaming with ‘Ludo ki Jung,’ India’s biggest competitive Ludo tournament. The tournament has a prize pool of ₹2 Lakh while allowing no-cost entry for the participants.

EWar Games, a Bengaluru-based gaming start-up, has launched India’s biggest and most exciting online ludo tournament titled ‘EWar Presents Ludo ki Jung.’ The tournament, which will be held over a period of two consecutive days, on September 4th and 5th, 2021, is expected to witness participation from over 25,000 Ludo players all over India. The tournament is offering a prize pool of ₹2 Lakh. On the other hand, participants can enter this tournament free of cost, i.e. without paying any entry fee.

On both days of the tournament, i.e. 4th and 5th September, there will be about four hours of Ludo gameplay, each day on EWar’s platform. The key objective for the players will be to play maximum games along with winning maximum games. The winners of ‘EWar Ludo ki Jung’ will be decided on the basis of ‘maximum wins’ and ‘maximum games played’. More than 200 players stand a chance to win cash prizes of up to ₹50,000 in this tournament.

Speaking about the tournament, Parth Chadha, Founder & CEO, EWar Games says, “We are happy to announce the Ludo ki Jung tournament – a one-of-its-kind, grand initiative by EWar to promote the esports and competitive gaming vibe within India’s casual gaming enthusiasts, which comes as an unmissable opportunity for Ludo lovers to play and win real money rewards! The tournament will definitely bring to fore emerging talents and skilled players in India’s Ludo gaming scene, and will also give a further boost to the growing momentum of the nation’s ‘mobile-first’ Ludo gaming scene. We at EWar look forward to continuing supporting and encouraging real money gamers, casual gamers, esports players and various other stakeholders in the country’s gaming ecosystem through such tournaments.”

Within a few days of opening up free-of-cost registrations for the ‘Ludo ki Jung’ tournament, EWar has already received over 20,000 registrations. The registration process closes on 4th September. To register, one simply needs to download the EWar app, click on the ‘Ludo Tournament’ banner and then click the Join button.

ALSO READ: Sign-Up On EWar Poker To Get 50 FREE

Ever since the Covid-induced lockdown protocols in India began last year, the traditionally-cherished indoor board game – Ludo has been adapted and evolved into a new avatar, and thus online and mobile ludo games have seen an exponential rise in popularity across our country. On EWar’s mobile gaming platform too, Ludo has emerged as one of the top running casual games, with quite a few lakh players playing Ludo on EWar every day. Notably, EWar has developed a very unique and simple interface for playing Ludo without a dice, wherein each Ludo game ends in around 2 minutes.

EWar Games – co-founded by Parth Chadha and Rahul Singh in January 2020 — is currently one of the leading and most popular gaming and esports start-ups in India. EWar’s cutting-edge skill-based real-money mobile gaming platform combines the best and most exciting features and/or functionalities from multiple platforms. The platform provides a one-stop solution for every mobile gamer and/or gaming and esports enthusiast. It gives online gamers a platform to compete at the same levels at which bigger and on-ground (physical) sports are played!

From casual and simple games like Ludo, Candy Crush, TappyBird, etc. to gruesome battle games like Call of Duty and Free Fire, card games like Poker and Rummy to fantasy games like Fantasy Cricket – EWar’s mobile app surely has something to offer for every gamer. Furthermore, EWar provides its users with an opportunity to play/battle against real players one-on-one or through competitive multiplayer tournaments or esports titles and to win exciting prizes and rewards. 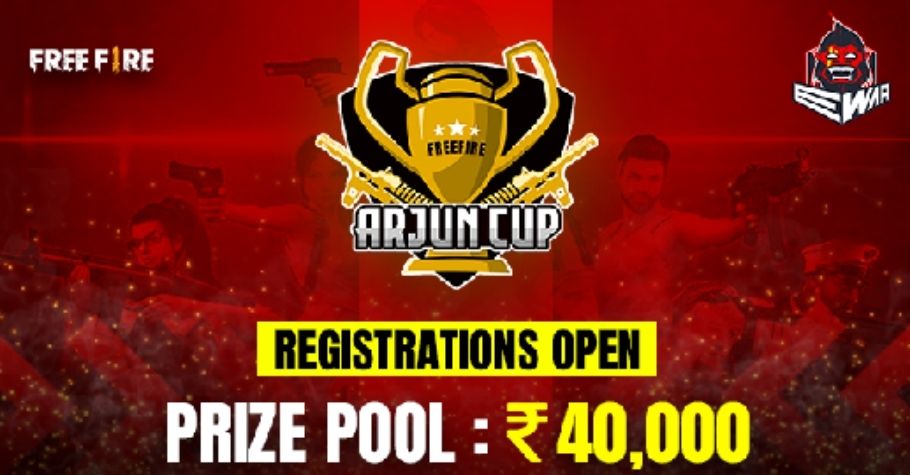