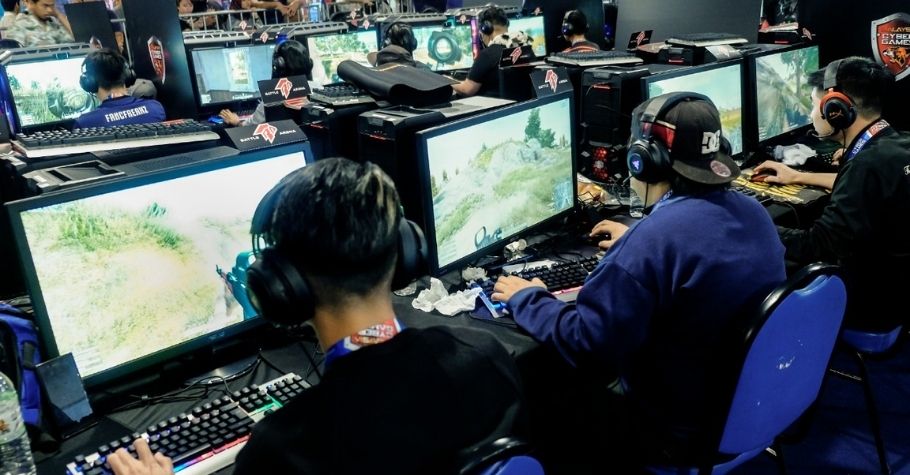 The unprecedented growth of esports in India has grabbed the attention of various organizations to recognize it as an official sport. Recognized as an official sport by the Olympic Council of Asia (OCA) and by the Indian Olympic Association (IOA), esports is soon on its way to dethrone the most popular sport in the country: cricket. But what is esports and why has it garnered such a huge base in the country despite being at a relatively nascent stage?

Esports is essentially a form of organized sport and consists of multiplayer video game competitions. Mostly played by professional players who either play individually or in teams, the competitions are then broadcasted to the audiences. 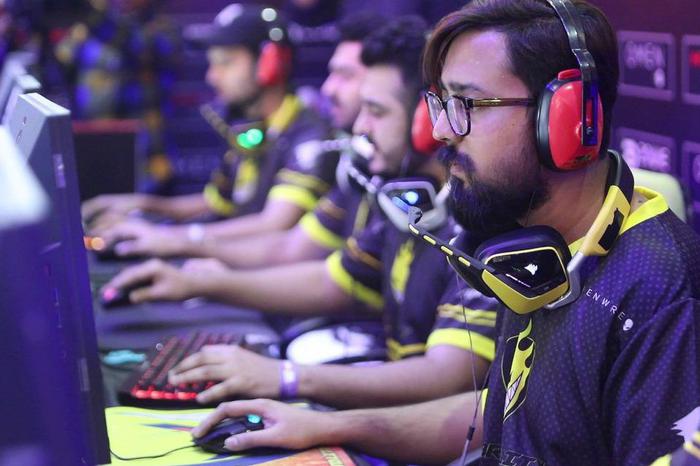 Although the COVID-19 lockdown negatively impacted many industries in 2020, the esports market was not one of them. Instead, it was reported that the esports viewership in the country doubled to 17 million in 2020 while prize pools in various esports competitions saw a 25-30% growth. One advantage that esports has over other sports like cricket or football, is that it is more accessible. Since the competitions are held online or digitally, one needs to have a proper internet connection to be able to play.

Moreover, the esports market demographic mostly consists of younger gamers anywhere between the ages of 15 to 20. With India having one of the world’s youngest populations, it’s no surprise that the Indian esports market is one of the fastest-growing verticals in the gaming industry. Lokesh Suji, director of the Esports Federation of India (ESFI) estimates that there are around 200 million enthusiasts in the country.

ALSO READ:  Should The Govt Recognize Esports As An Official Sport

Suji also pointed out that the only thing stopping esports from reaching its full potential is the fact that it needs the government of India to officially recognize it as a sport. Due to the lack of awareness, esports is often confused or mixed with online gambling, which is not the case. Games that can be included in esports are Garena Free Fire, Clash of Clans, Call of Duty, CS:GO etc. and they all require skill. With many global game developers and publishers like Activision, Garena, Supercell, etc. ready to invest in the Indian esports market, the future looks bright for this industry. 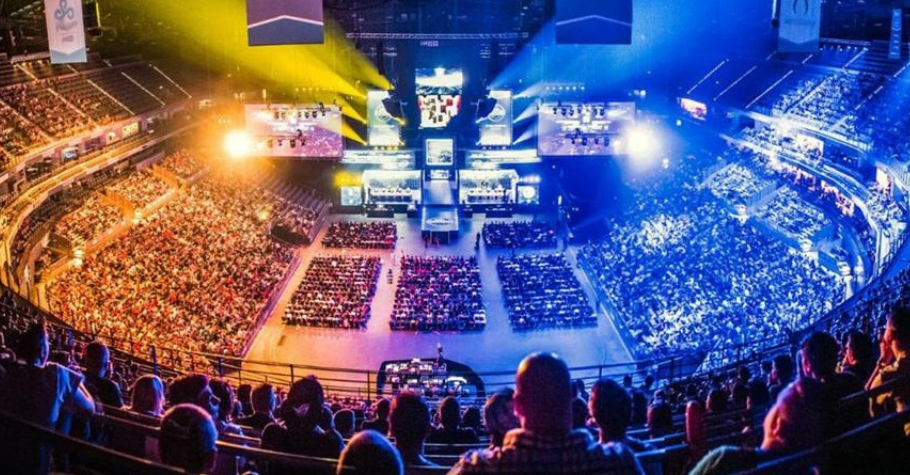