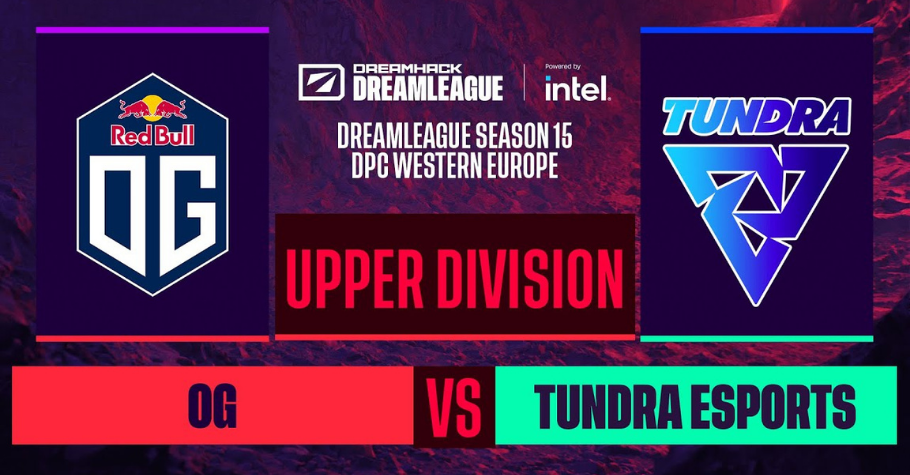 
In the midst of a heated Dota 2 battle between team OG esports and team Tundra, one small moment completely flipped the tables. Among the list of well-made video games, Dota 2 is among the top favourite. Fans who tuned in to watch the fight between the two teams during week 4 of the Western Europeans DPC League were given a spectacular show.

While the team Tundra won the game with a score of 2-1, it was not the victory that fans were talking about but rather how that win came to be. In Dota 2, the Black Hole spell is among the most iconic spells in the game. When used in a battle, it has the ability to deal massive damage and stun opponents.

During this battle, Team OG took the lead after winning the first game against Tundra. This lead continued on to game two, where they had a significant lead just 20 mins into the game. However, this did not last very long, as Jingjung ‘Sneyking’ Wu and Neta ‘33’ Shapira from Tundra treated their opponents to an epic move.

With a six thousand gold lead, team OG was pretty ahead in game two and wanted to capitalize on it. They decided to fight as four leaving Sebastien ‘Ceb’ Debs to split-push. This strategy did not go well for the team as they were caught off guard by Shapira’s Centaur Warrunner. The four-man Hoof Stomp attack by Shapira was the perfect set up for Wu to hit them with the four-man Black Hole.

The fatal combo left all four members of team OG dead with only Debs fighting alone. Unfortunately, Team OG could not recover from this defeat and Tundra won the third game as well. This gave them their 1-2 lead which led to their victory.

Netflix Looking For Executive To Expand Into Ga... 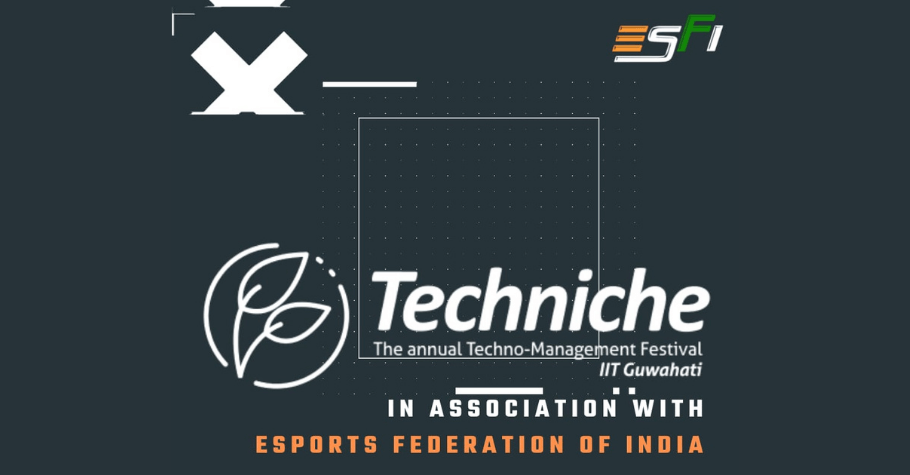