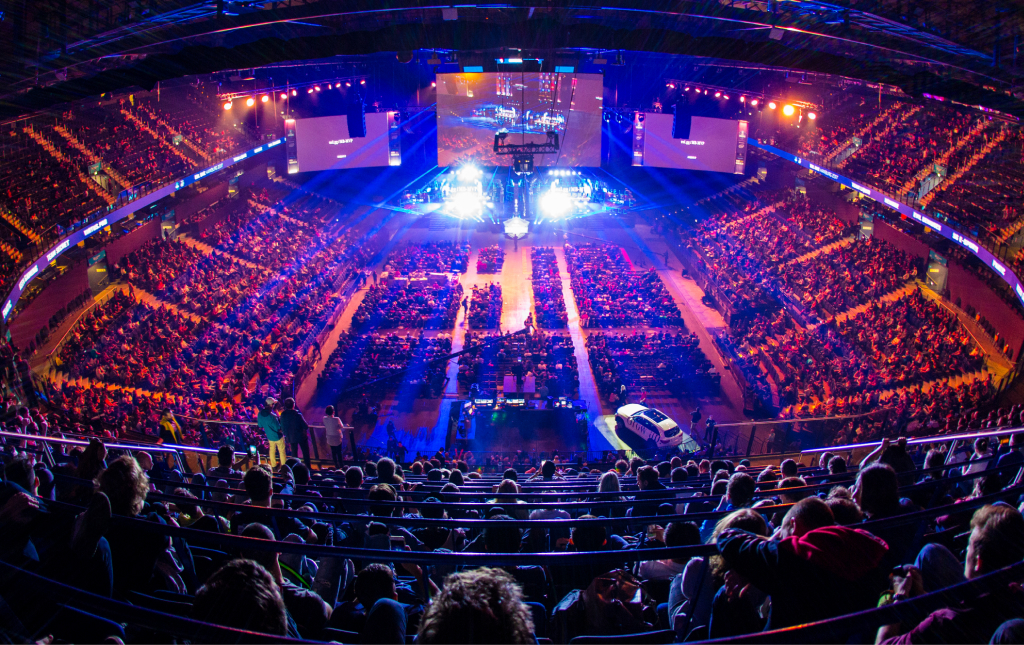 
According to a report published recently by the financial services firm UBS, the eSports and video gaming industry in Asia will produce around $200 billion in revenues by 2030. The Swiss-based firm authored a report titled “Ahead of the game”, where it anticipates a tripling of current gaming revenues, with growth percentage estimated to be 9.5% per annum during the next decade or so.

The report explains, “The gaming culture and industry in Asia has grown by leaps and bounds over the past few years. For the first time in history, Asia Pacific’s gaming revenues will exceed that of the rest of the world’s this year, cementing the region’s position as a global gaming leader.”

While mentioning the 2017 revenues of USD 61.1 Billion growing to USD 200 Billion by 2030, over three-fold, the report adds that “the forecast is based on our expectation for greater user growth (accounts for one-third of the projected rise in revenues) and increased monetization per user (accounts for the rest).”

With the growth trajectory of this budding industry in Asia continuing to point sharply upwards, it is mobile eSports that will be at the forefront of this wave, acting as the key to future growth. “Today, PCs are the primary platform for eSports, with PC based titles the most popular ones in terms of prize money. But as mobile eSports take off, Asia should emerge as a leader in monetization” the report mentioned.

PC Gaming primarily drives the eSports gaming scene in Asia, with PC based titles like Dota 2 and Fortnite being the biggest ones in terms of prize money. But as mobile eSports take off, Asia is bound to emerge as a leader in monetization. “Also, due to a lack of quality entertainment options and gaming’s social nature, gaming has penetrated well beyond cities in the region. Hence, we believe gaming penetration should continue to rise”, the report says.

One of the interesting takeaways from this report is that Asia, for the first time, leads the rest of the world’s gaming revenues. The gender-gap in Asian gaming industry is also closing fast, with the most populous country China’s 45% online gamers being females. The report also adds that their forecast is on the conservative side as the incomes of Asian gaming millennials and teenagers should also add up to the industry’s growth in the next decade.