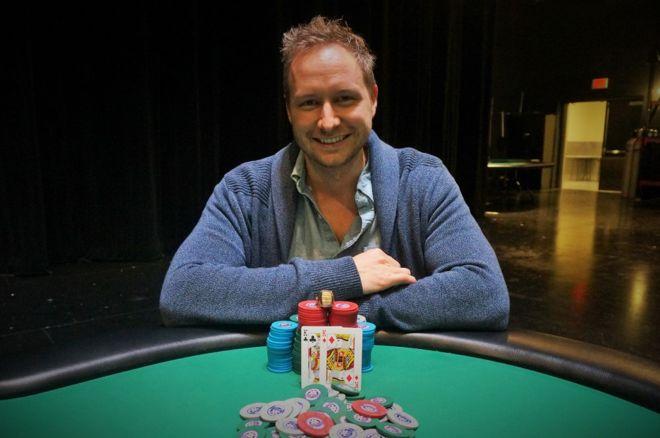 
The WSOP (World Series of Poker) Circuit events take place throughout the year and one such stop was scheduled at the Harrah’s Cherokee Casino Resort in North Carolina, between 12th and 23rd April 2018. Apart from the 11 side events, the $1,675 Main Event was stated to be the highlight of the series.

The Main Event kicked off on 29th April and a total of 1,060 entries were recorded, which took the $1 million guaranteed prize pool up to $1.59 million. The top 108 players were eventually paid out with a minimum cash prize of $2,926, while the top prize of $294,152 went to USA’s Dylan Wilkerson.

For Wilkerson, this became the second highest live cash of his career, after $728,650 he earned for second-place at a WPT event in 2014. He has been playing live poker for over a decade, but this must’ve been one of his best victories till date, having beaten the experienced Erick Lindgren in heads up – a poker pro with over $10 million in live cashes.

When the 19 survivors came back to play on the final day, Wilkerson was seventh in the list of chip counts, so he did very well to work his way up, winning the title and taking home that prize for first place. He won a huge pot just before going into heads up against Lindgren, with a 3:1 chip lead.

Now Lindgren is a 2-time WSOP bracelet winner. His experience got him to cover the deficit and take the lead early on in heads up, only till Wilkerson doubled up twice and took the lead again. In what became the final hand of the showdown, Wilkerson moved all-in and Lindgren was quick to call. The board ran dry as Lindgren revealed pocket queens, only for Wilkerson to show a better hand with pocket kings!

Keep reading GutshotMagazine.com for similar round-ups of poker tournaments in India and across the world.