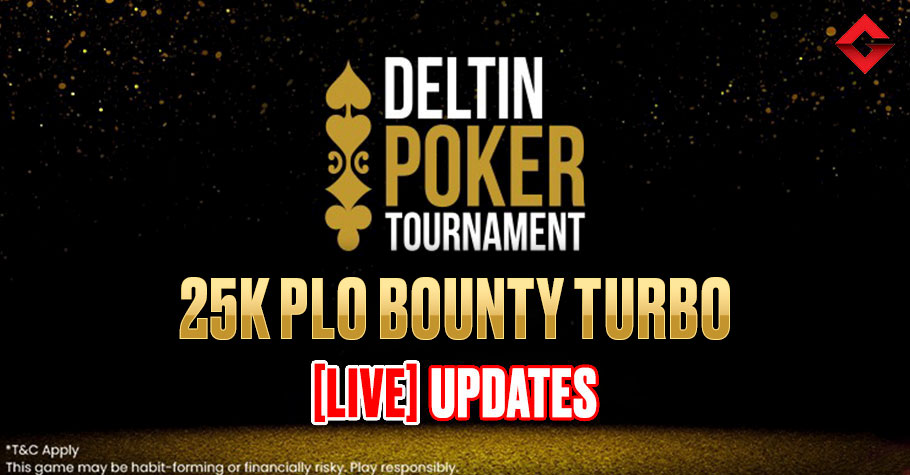 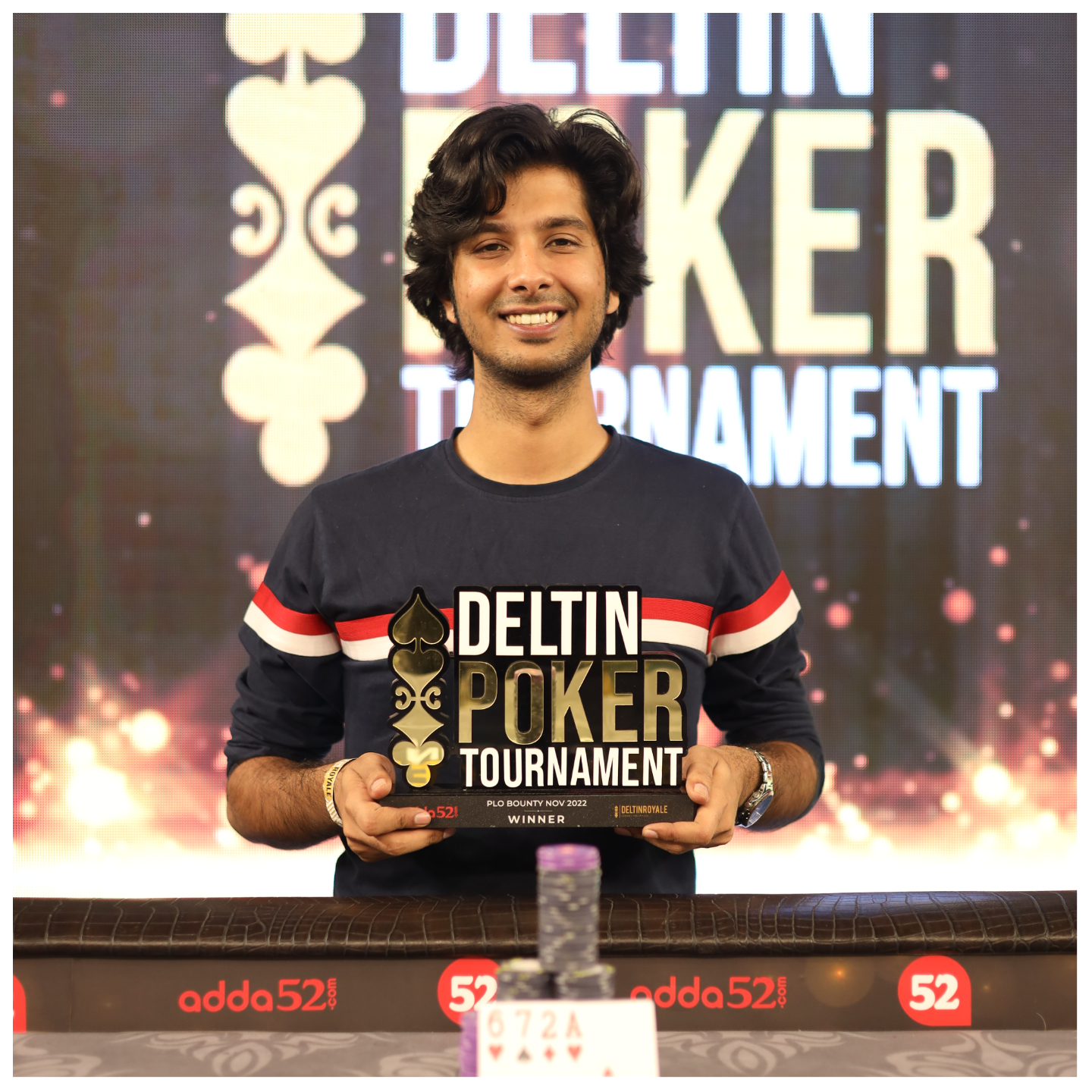 Saluja entered the final table with one of the shortest stacks, but thanks to his exceptional poker skills, took down the title after beating some of the top pros in the event. According to the ICM deal, he will proudly walk away with ₹5,69,183 and the coveted DPT trophy. On the other hand, Kaushik will take the runner-up trophy and  ₹4,62,064 in prize money. The top three Udit Baid, DPT April 2022 15k Bounty winner Amit Kaushik and Pratibh Saluja, have settled on an ICM deal, wherein, Baid will pocketed ₹6,10,703,  Saluja will cash ₹5,69,183 while Kaushik will take home ₹4,62,064. The players will continue playing for the title and the DPT trophy. The field had condensed down to the final three players. Here are their respective stacks: Baid got a flush and took down the pot. Kapur walked away at the 5th place. Madhav Sethi, who entered the FT with the third-highest stack, exited the final table the seventh spot for ₹1,36,844. Sethi went all-in with his 511k and found a caller in the chip leader Udit Baid.

The final table is set with the top seven players: However, Soni and Himanshu Arora busted on the bubble. Both players will split the 24th position payout of ₹32,498.

The final payouts of the PLO Bounty Turbo (7 Max) are announced. Here are the payouts: Nagendra Verma limped preflop from under the gun (UTG). This led to Anuj Laddhad raising to 2.2K from the middle position. Puneet Sachan, the big blind, re-raised to 7.2K. The action returned to Verma, who shoved all-in this time, and Laddhad made an all-in call while Sachan too called.

In the last edition, the PLO bounty was ₹15,000 buy-in event. It was nailed by Tushar Bhartia who took down the title for ₹4.8 Lakh, while Amrit Kalash was the runner-up who bagged ₹3.1 Lakh.

Cards are in the air for the 25K PLO Bounty Turbo event here at the Deltin Royale casino in Goa. Notable players like Paawan Bansal, Vineet Kumar, Vikas Shah, Pratibh Saluja, Mitang Soni, Abhishek Sharma among others have already taken their place on the tables and begun grinding.  .

Considered to be one of the most prestigious live events in the country, DPT will crown its PLO Bounty Turbo – 7 Max champion today. This tourney will kick-start at 12 PM on 11th Nov 2022. Players who have registered for this event will be given a starting stack of 15K and the buy-in stands at 25K. Late entry will be allowed till the end of Level 7.

Players who have been grinding in the latest edition of DPT know that this series is among the most popular ones in the country. The competition is brutal but the rewards are massively gratifying. So far, DPT Nov 2022 has seen an impressive player field and many pros from across the length and breadth of the nation have flown to Goa in order to participate in this poker tournament series.

The PLO Bounty event from the DPT Apr 2022 edition was shipped by Tushar Bharti for a cool ₹4.85 Lakh. Bharti was mainly a Texas Hold’em enthusiast who was among the player field of 212 entries who registered for the tournament. The PLO Bounty winner got the largest piece of the ₹19,01,700 prize pool. In the latest edition of DPT, the PLO Bounty event will only get more fierce and players will look to stifle competition for a mouth-watering prize money.