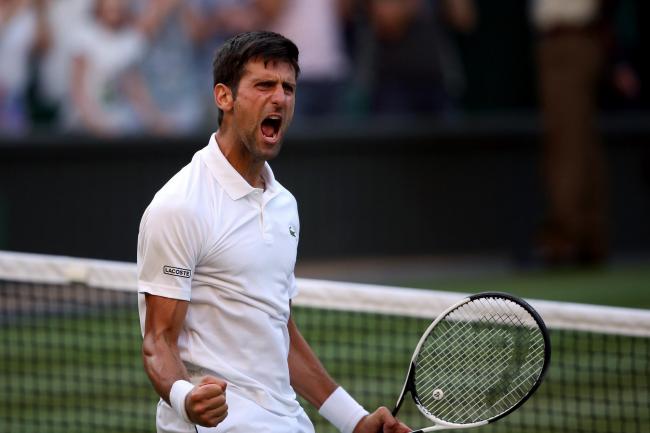 
British number one Kyle Edmund is out of Wimbledon after three-time champion Novak Djokovic fought back to win their third-round match. Serbian Djokovic, seeded 12th, regained control after 23-year-old Edmund made an encouraging start, going on to win 4-6 6-3 6-2 6-4 on Centre Court. The 21st seed’s exit means there are no British players left in the singles.

Former world number one Djokovic, 31, will play Russian Karen Khachanov in the last 16 on Monday. “I would have, looking back on it, liked to have been a little bit more aggressive at stages,” Edmund said. “But it’s easier said than done when you’re in rallies. Today was reasonably good.”

Edmund had only won one main-draw match at Wimbledon going into this year’s tournament, but carried the nation’s hopes in the men’s draw after Andy Murray pulled out on the eve of the tournament. Two routine wins over qualifiers Alex Bolt and Bradley Klahn – players ranked outside the top 150 – raised hopes he could cause a shock against Djokovic.

The Yorkshireman earned his maiden win over Djokovic at the Madrid Open in May, victory which he said would give him belief when they met again in SW19. However, that win was on the clay and over three sets – this match proved a different proposition as Djokovic showed he remains one of the biggest threats in the draw. Djokovic has dropped down the rankings after spending six months out with an elbow injury and struggling to regain his consistency in recent months.
The 12-time Grand Slam winner has lost the aura of invincibility that surrounded him at his peak, at times seemingly lacking the focus which enabled him to win the biggest prizes.

It is the first time since 2007 a British singles player has not made the second week at Wimbledon.