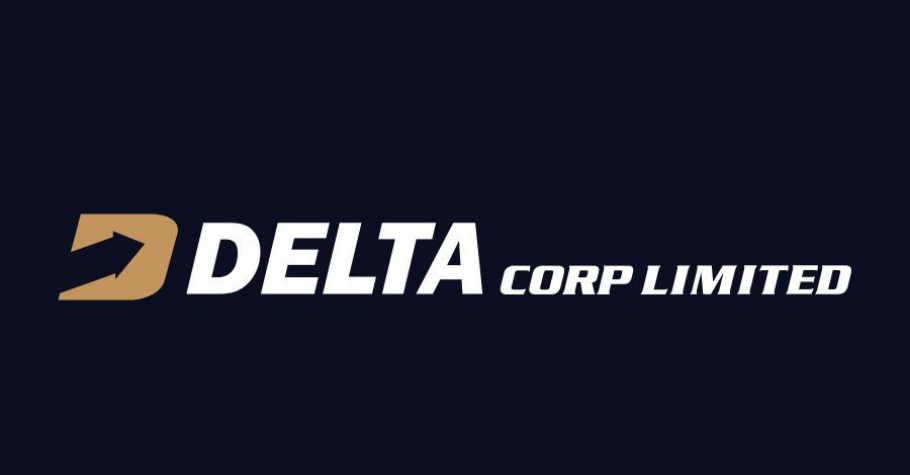 
India’s listed casino giant, Delta Corp, has revealed that it has completed the amalgamation of two of its subsidiaries —Daman Entertainment Private Limited (DEPL) and Daman Hospitality Private Limited (DHPL). The two subsidiaries were merged so that Deltin can do optimal utilization of company assets and achieve greater economies of scale. 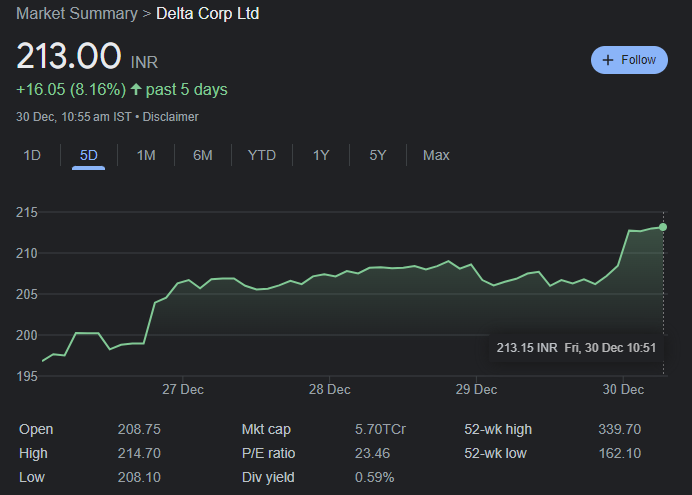 The DHPL currently runs a 176-room five-star hotel in Daman by the name ‘The Deltin.’ It is the largest integrated resort in the union territory which is spread over 10 acres of land. The company had applied for a casino license to run a casino in the property, which is still pending with the state government.

In September this year, rumours were rife that Deltin had received approval for running a casino in the Daman property. This led to the share price of Delta Corp rising quickly. However, after the news was confirmed to be fake, the prices dropped again.

Daman and Diu are one of the union territories in the country where casino gaming is legal, however, there are no casinos in operation in the union territory. In 2018, Delta Corp, approached Bombay High Court seeking a casino license in Daman, which is still pending.

The casino and hospitality giant had acquired DHPL from NewYork Stock Exchange (NYSE) Euronext Amsterdam-listed Thunderbird Resorts, in 2011 with a 51% share purchase. Eventually, it increased its stakes to 100% over the years.

Currently, the Deltin Group has three offshore casinos and two land-based casinos in Goa and one land-based casino in Sikkim and Nepal each. With the recent merger of subsidiaries, Deltin will now have the hotel and the integrated resort under the direct control of Delta Corp. 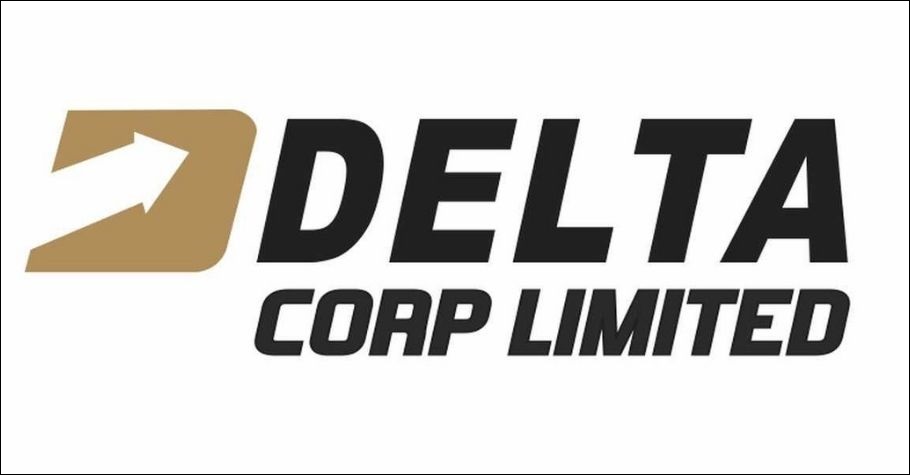 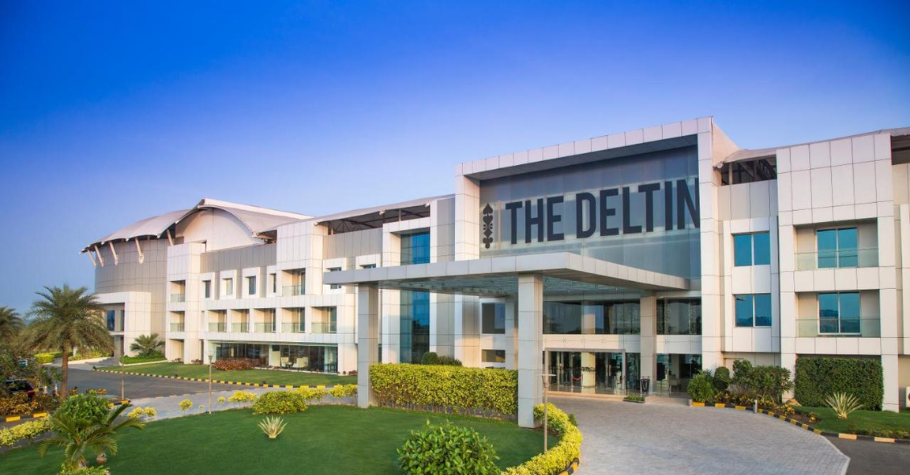