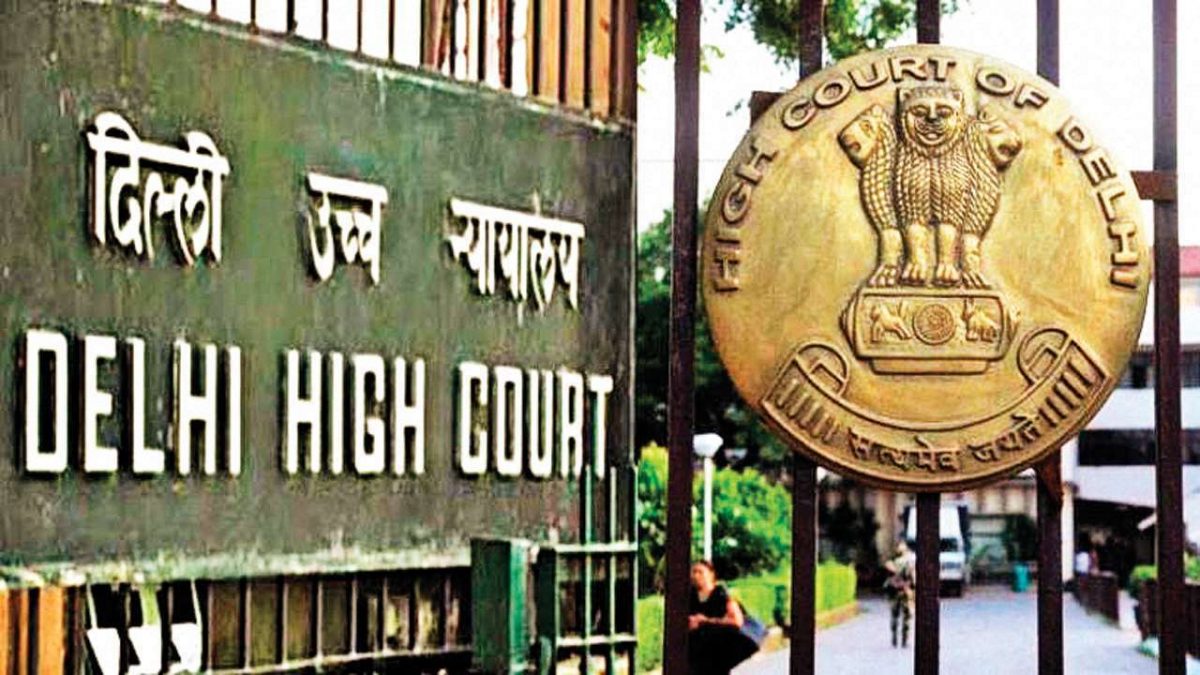 
Three months ago, a Public Interest Litigation or PIL was filed by Avinash Mehrotra, a social activist, in Delhi High Court which mentioned that online real money gaming sites were a threat to people who were spending a lot of money on it and that these games were being conducted illegally in the country.

The Delhi High Court adjourned the hearing to November after the court asked the central government to file its response and Mr. Avinash Mehrotra to reply to the central government’s response. Mehrotra who is also a chartered accountant sought the banning of offshore websites like Betrally, Bet365 and the like as well as domestic poker sites like Adda52 and PokerStars. He said that they should be investigated for tax evasion and money-laundering as well. The Delhi High Court decided to not grant interim relief to the temporary blocking of the websites and the court issued a notice to the central government and RBI which is also a respondent in the case. The court wanted them to respond to the PIL latest by 31st July.

The only good news for poker enthusiasts in Delhi is that the All India Gaming Federation (AIGF) filed a formal intervention application which said that online game of skill websites in India shouldn’t be banned. Unfortunately, the Delhi High Court did not accept the AIGF’s application yet and the matter will remain pending until the next hearing on 28th November 2019.

Delhi High Court Chief Justice D.N. Patel asked AIGF “What makes you special? There’s no prayer against you,” when All India Gaming Federation (AIGF) wanted to become a party to the PIL for the ban on online gambling and betting websites in India. They responded saying the AIGF was affected since 27 brands who were in the gaming space were its members.

While delays in these cases seems to be inevitable going by past history of other similar cases, we will have to wait and watch for another 3 months to know the direction of this case.