Check Out How Pocket Aces Came Crumbling Down


A pair of aces as hole cards is a strong hand to have. And rightly so, in the game of poker the ace card holds the highest value. Having pocket aces means you can play the hand without worrying too much. However, one cannot neglect the fact that pocket aces can be beaten too.  And that’s exactly what happened at the ‘Live at the Bike’ (LATB) stream last month.

Berkey got exactly what he wanted when both the players called. The flop opened

, which looked like a reasonably safe board for Berkey. As per the odds, only an opponent with pocket tens or pocket sevens could beat him at that point.

Berkey took the chance to play aggressively by betting, with $14,000. Fortunes turned away from Berkey without him getting a scent of it. James folded and Hicks, who struck gold, decided to limp and not give his opponent any hint of it.

opened on the turn. Again Berkey was at a stage where his opponent could have pocket queens and could possibly beat him, yet he decided to bet $18,000 this time. Hicks simply called again.

. No combination with this card would possibly beat Berkey’s pocket rockets and hence he jammed $42,000. Hicks presented his full-house to take the pot and leave Berkey to sulk. 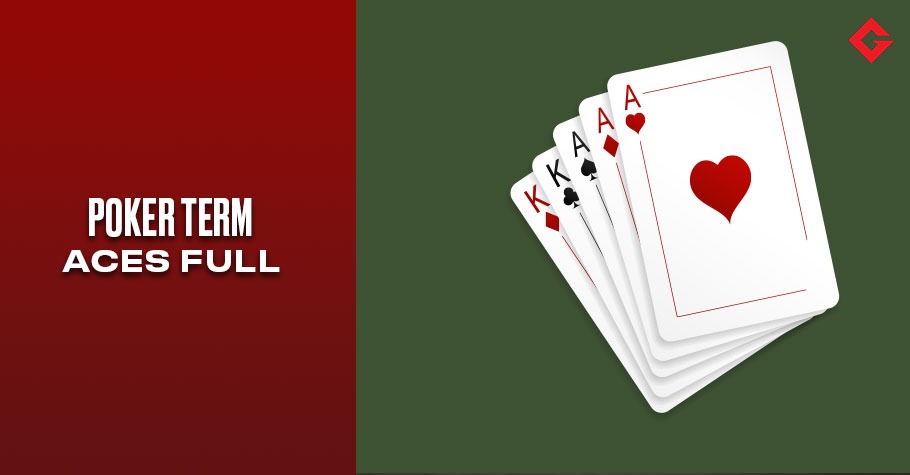