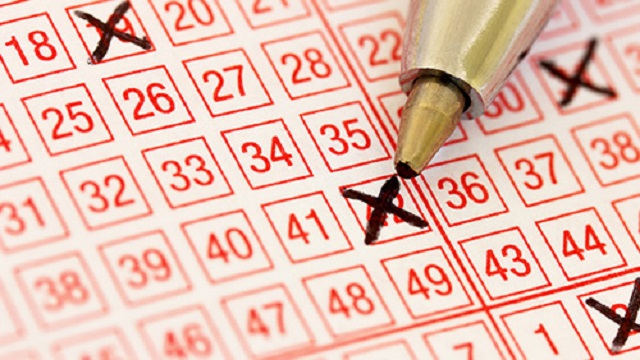 
In the wee hours of the morning on 24th December 2018, Mumbai Police conducted a raid at a lottery center in Carter Road and arrested the owner for evasion of Goods and Services Tax (GST).

Rajesh Jaiswal (aged 37), owner of Trupti Enterprises on the busy Carter Road, would sell tickets to customers at his shop, something that’s not illegal in Mumbai. But he would then tell the lottery results to customers over the phone, breaking the law of printing receipts and thereby evading GST, and do the transaction physically at the shop.

This comes after another similar raid took place this month, when Mumbai Police’s Crime Branch raided seven lottery parlours across the city for not printing lottery tickets on RBI paper and arresting eleven persons associated with the illegal operations.

After receiving a tip-off, the police concocted a plan to send a decoy policeman in plain clothes into the Carter Road parlour on 20th December, who caught Jasiwal red-handed and proceeded to arrest him.

Sanjeev Pimpale, Senior Inspector of Mumbai Police, stated, “We are investigating for how long the accused has been running the lottery center and how much money he has made so far. We are also calculating how much GST he has not paid.” Jaiswal was booked under the Lotteries (Regulation) Act, 1998 and Indian Penal Code (IPC), 1860.

Last week, something similar happened at the Mahalaxmi Racecourse when the Mumbai Police raided the venue and detained 120 persons for allegedly accepting bets on horse-racing in cash, avoiding license fee or tax. Out of the 120, only 18 were arrested and were in police custody for a couple of days.

Current GST rates in lottery business are at 28% on the face value of each ticket, which has received backlash by the lottery business insiders. The notable details of these raids though, is that instead of the stakeholder, the GST Department, acting against the tax-evaders, Mumbai Police has taken it upon themselves to get rid of this social problem.

Keep reading GutshotMagazine.com for more similar news as well as other general poker news from around the world.