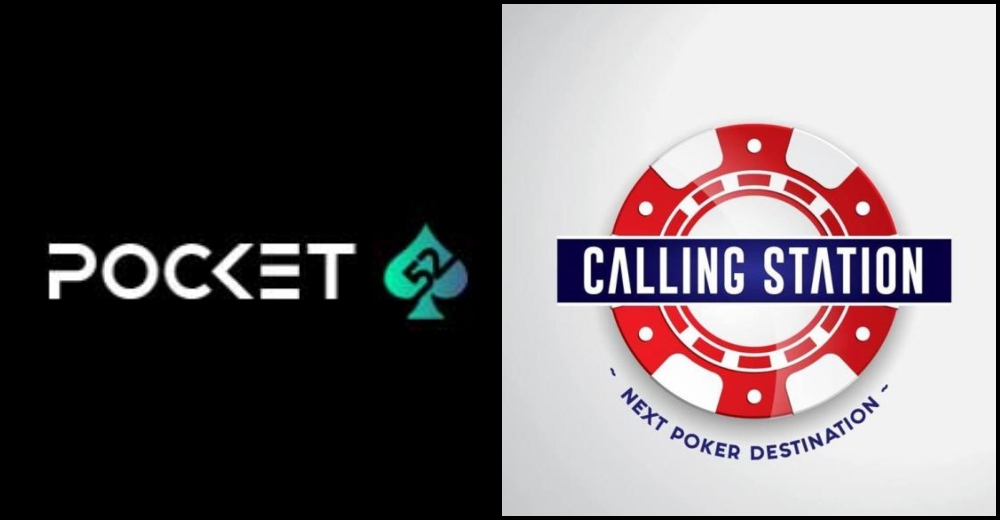 
In the past year or so, quite a few new online poker companies emerged given that the industry is slowly and steadily on the rise. Among these were Pocket52 and Calling Station, both having made a good name for themselves in their time of being in operation so far. Recently, they decided to come together to better tackle the competition in the industry.

Being under maintenance for a few days, Calling Station recently revealed a new-look website while also announcing that they had shifted to the Pocket52 Network in a deal which will help both the companies stand up and compete with well-established market leaders like Spartan Poker, Adda52, PokerBaazi, PokerStars and others.

Pocket52 co-founder and CEO, Nitesh Salvi took to social media yesterday to announce this move, introducing Pocket52 2.0 to the poker industry. He also announced the launched of Pocket52 Network which he described as ‘a shared network for poker operators in India’, which leads to speculations that there could be more operators joining the network after Calling Station!

Both platforms have been good for cash games and occasional tournaments in the last year and we can expect the action to only get better from here, with bigger prizes as there will be a larger player pool to work with. The two will have a shared player pool while the entities will continue to have separate operations and prerogatives.

Pocket52 will be completing a year in the business in December 2019 and with players demanding better MTTs on the platform, we may see that being implemented too. Last year, we saw a similar situation with FTRpoker and Spartan Poker when the two platforms merged, and that partnership has been running successfully ever since. For similar updates on the Indian online and live poker industry, stay tuned to GutshotMagazine.com.