Films play an important role in the way they portray reality. Bollywood is the biggest film industry in India that has maximum number of fans across the globe. Grossing in millions every year, the films play a huge impact in how we perceive the world. One such Hindi film that has not portrayed card games in a good light, according to us, is Amitabh Bachchan starring ‘Teen Patti“.

The story begins with Venkat Subramaniam (Amitabh Bachchan), a professor of mathematics, software engineer, and a genius, teaching mathematics trying to crack a theory about Teen Patti (a poker game) that could redefine the principles of probability. According to his experiment if a person playing Teen Patti knows the three cards with one of the players except themselves, they can guess the other cards with the rest of the players and who is going to win with the theory of probability. 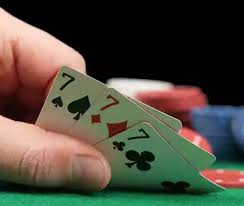 Venkat succeeds on his theory but his report gets rejected. He takes help from another professor to try out this experiment and ends up using his theory in the real world, in the underground dens of Bombay. Although he has no interest in the money that could come from practicing his equation to crack Teen Patti, he eventually succumbs to the persuasion. They descend into a game neither of them can control. The money they earn gets stolen; they get greedy about money and, in the course of time, they change into different people and even start betraying each other.

Teen Patti is a card game that originated in the Indian subcontinent. While it is predominantly played in a friendly setup, the film essentially makes it look like that the card game could be the reason that the professor got carried away and eventually gave in to temptations. Like every other game that has a crowd pulling aspect, card games too are known for the good and bad impact that they cause. The age old saying that ‘Limit is Gold’ applies to everything that an individual pursues.

Films reflect the prevalent situation but it is up to us to believe it entirely or just consider it a three-hour pastime to munch popcorn with! To read more such articles, keep reading GutshotMagazine.com. 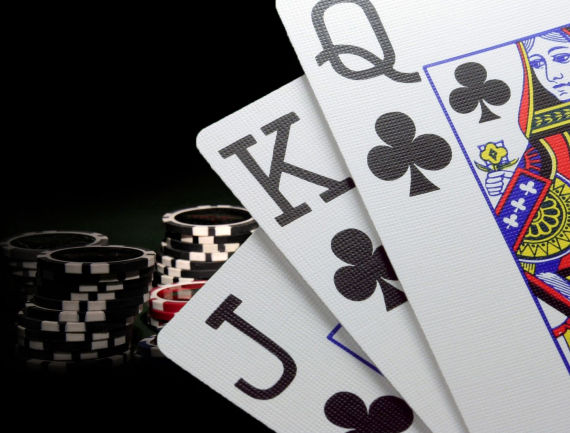 7 Killer Teen Patti variations to try out this ...

All you need to know about Desi Poker – T...