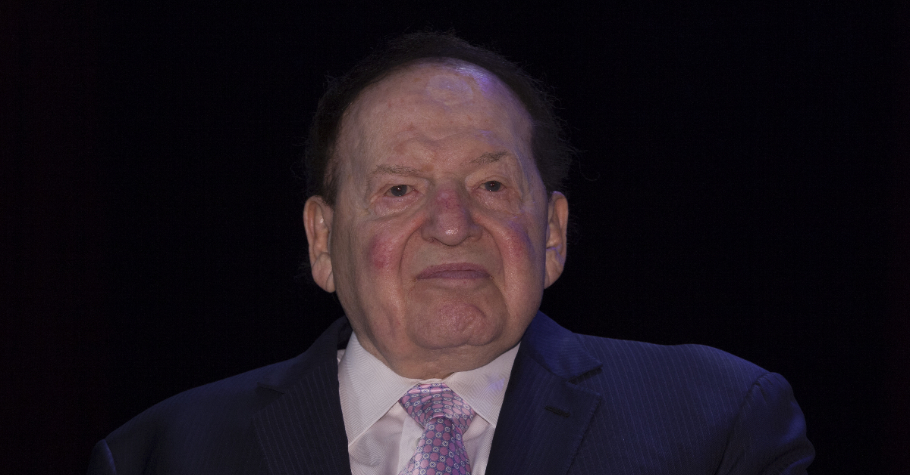 
Casino tycoon and a multibillionaire, Sheldon Adelson passed away at the age of 87. Adelson was suffering from non-Hodgkin’s Lymphoma and died due to complications related to the treatment. The press release by Las Vegas Sands, the casino and resort owned by Adelson, confirmed the news in an official statement.

Adelson was one of the world’s biggest casino operators and a report by Forbes, stated Adelson’s net worth at an estimated $33 billion. The late philanthropist was believed to be a genuine, intellectual and kind-hearted person. Adelson’s wife, Miriam reportedly stated in an interview that Sheldon was the love of her life, a partner in romance, philanthropic, political activist, and an enterprise. She also called her late husband her true soulmate. Miriam further added how Sheldon was utterly irreplaceable. 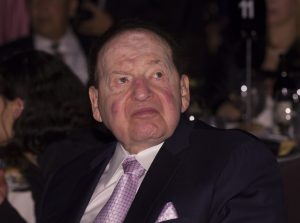 The casino magnate was born on 4 August, 1933, in the Dorchester, Boston, where he started his life in a one-room tenement. His father was a Lithuanian-born who drove a taxi for a living, while his mother hailed from Ukraine who managed a knitting shop. In an interview with Businessweek Magazine in the year 2000, Adelson said, “This could be a rags-to-riches story, but my family was too poor to own rags.”

One of the biggest achievements for Adelson was when he entered Macau. After the handover of the former colony to China in 1999, Adelson won the rights to build the Sands Macao, which was the city’s first Las Vegas-style casino. After the 2004 opening, Adelson recovered the construction cost successfully in a very short period and did wound up with five casinos there.

According to a report by The Verge, Sheldon Adelson’s reproach of online gambling is well-known and has been reported widely. In 2001, Adelson told The Washington Post that he thought of online gambling as a promising opportunity. In 2003, his company, Las Vegas Sands Corporation, spent $1.3 million exploring the possibility of running an offshore online gambling center in the UK. In August of 2011, it was reported that Adelson was “neutral” on the topic and was touted to support a bill legalizing online poker.

But when a Justice Department ruling legalized online gambling four months later, Adelson immediately disapproved it. News reports quote Adelson stating, “It’s a threat to our society.” Furthermore, the casino mogul in an editorial reportedly called online gambling, a toxin which all good people ought to resist. As per media reports, Sheldon Adelson cited several reasons like the danger of addiction, the possibility of money laundering, the threat to land-based casinos, and the fear of Facebook squashing his business for opposing online gambling.

On the family front, Miriam Adelson, a physician, shares two sons, Adam and Matan with Adelson. She has two daughters from a previous marriage. Sheldon, Miriam and trusts for their children reportedly hold almost 57% of the company’s shares, as per a 2020 filing. If reports are to be believed then, Miriam’s son-in-law, Patrick Dumont will now play a leading role in the late casino baron’s company. 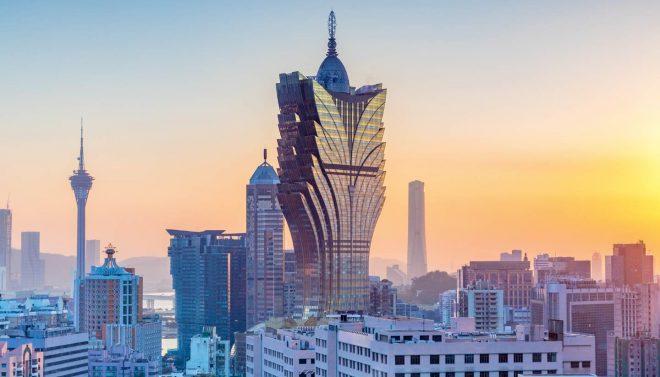 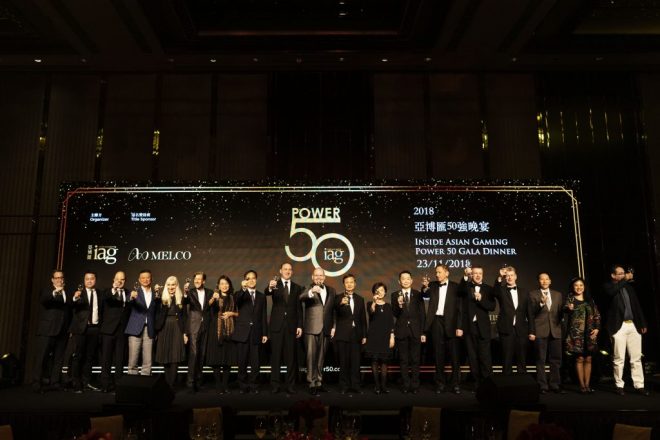 Sheldon Adelson – most influential in Asi...