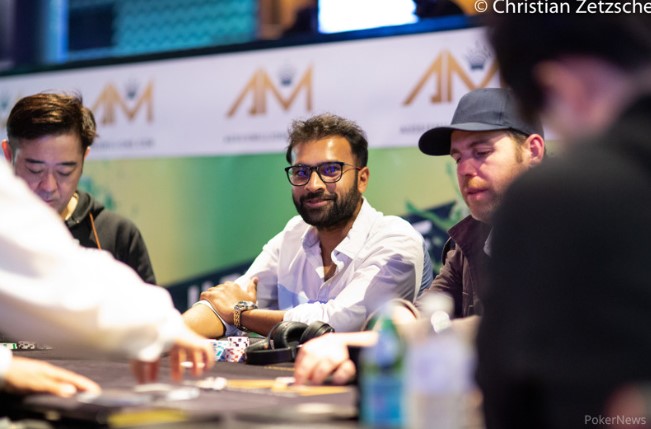 
The Eastern zone of the world is well immersed in some of the major tournament series. While Indians in Goa are crushing the India Poker Championship, on the other hands Vietnam has welcomed a 12-day long tour hosting APT Vietnam Kickoff Event 2020, the prestigious Aussie Millions that commenced on 4 January to run a 21-day long marathon and right now all eyes are on the much-awaited 2020 Aussie Millions Main Event!

The seven-day long-winded Main Event hosted Day 1B which enrolled a bigger number of 264 entries and at the end of the day it was Andrew Theakstone accumulating 207,300 chips, the chip leader is followed by his countrymates Alison Lockwood in the second place with 172,400 chips and Jinsoo Kang with 165,200 chips.

Unquestionably, the 2020 Aussie Millions ME is creating history with a total of 803 players. The third starting flight was joined by a massive number of 379 entries, equaling the record for the biggest single Main Event flight in the tournament’s history. As the late registration is still open until the start of Day 2, and if 25 players join the stage, the 2019 record of 822 players can be easily reached. By the end of seven levels, Kazuhiko Yotsushika (picture below) appeared to bag the maximum stack of 252,200 on Day 1C, sitting slightly ahead of Kahle Burns with 200,000 chips and Liam Doyle with 196,400 chips.

The overall chip leader Yotsushika will lead 388 players to Day 2 of the Main Event which will resume today, 20 January at 12:30 pm local time. So, for the latest updates on poker news and tournaments around the world, keep reading GutshotMagazine.com and stay tuned!