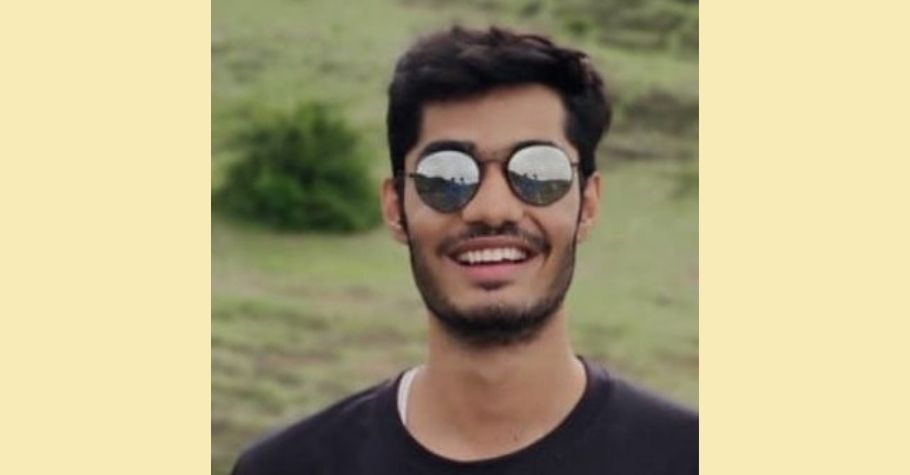 
The highly anticipated India Online Poker Championship (IOPC) kick started yesterday and had quite the action. Players from all walks of life tried their hand at the six tournaments, one of them being the ₹1 Crore Blaze Of Glory event.

The featured tournament started at 10 PM on 11th July and went on for 11 hours. The tournament was paused at the 23rd level and the following players were on the final table at the time it was paused. Players Ashwin Vijay Vergiya aka ‘A116,’ Advait Rajguru aka ‘GTfO18,’ Siddharth Karia aka ‘Ari Tribbiani’, ‘Heartbrrkr,’ Harshad Barve aka ‘Omglukbox,’ Guneet Kwatra aka ‘GeeKay,’ Shardul Parthasarathi aka ‘Faucet Failure,’ and Sachin Sharma aka ‘Ullumanati.’

When the tournament was paused, Ashwin Vijay who has been grinding since 2018 was leading with 31,49,983 chips. Vijay’s biggest online score is ₹2.25 Lakh. He also cashed in several WSOP events that took place this year.

Right after Vijay, on the second spot is online reg Advait Rajguru. This pro player’s biggest achievement was during the IOPC January 2021 when he made it in the money during the ₹6 Lakh GTD Sunday Superstack. A regular grinder, this 25-year-old with a chip stack of 31,16,696 is at the second leading position in this tournament.

Following the two players, with a chip stack of 26,35,124 is pro player Siddharth Karia. His win at the Final Table Series 2.0 Main Event earned him a place on the cover of Gutshot April 2021 edition. Having also shipped the ₹16 Lakh Baazi PPL Main Event, Karia is one of the top contenders to watch out for! As he is back with his pro-player skills, we are eagerly waiting to watch the FTS 2.0 Main Event champ’s gameplay.

Among the eight players on the Blaze of Glory FT, there’s also a mystery player. ‘Heartbrrkr’ has a chip stack of 24,29,614. Everyone’s eyeballs will be glued to the gameplay of this player.  The fourth last player with a chip stack of ₹21,12,751 is Harshad Barve aka ‘Omglukbox.’ Barve is not a newbie in the scene as he previously shipped the APT Highroller (2012), IOPC Elite (2019), and was the fourth player at the IOPC Highroller (January 2020).

Following Barve was Guneet Singh Kwatra aka ‘GeeKay’ who had a chip stack of 20,27,290. 37-year-old Kwatra previously shipped the 40 Lakh Sunday Superstack and cashed ₹7,96,000 in prize money.

Shardul Parthsarathi is on the seventh spot on this final table with a chip stack of 14,85,100. An MTT poker coach at the Poker Bootcamp India, Parthsarathi holds several title achievements to his name, one of the biggest being shipping the ₹27 Lakh PPL Main Event. That’s not all, he was quite a name during the IOPC January 2021 edition owing to the number of tournaments he shipped.

Sachin Sharma had a chip stack of 10,43,342 when the tournament was paused. Sharma knows the drill as he previously played the IOPC January #115 Sunday Superstack tournament. This player won ₹8 Lakh after settling for a three-way deal with Advait Rajguru and ‘betbetfold.’

The Livestream of this tournament will resume at 6 PM today. This will be the first stream among the multiple others that will be hosted in the coming days. See you on the live stream poker players!