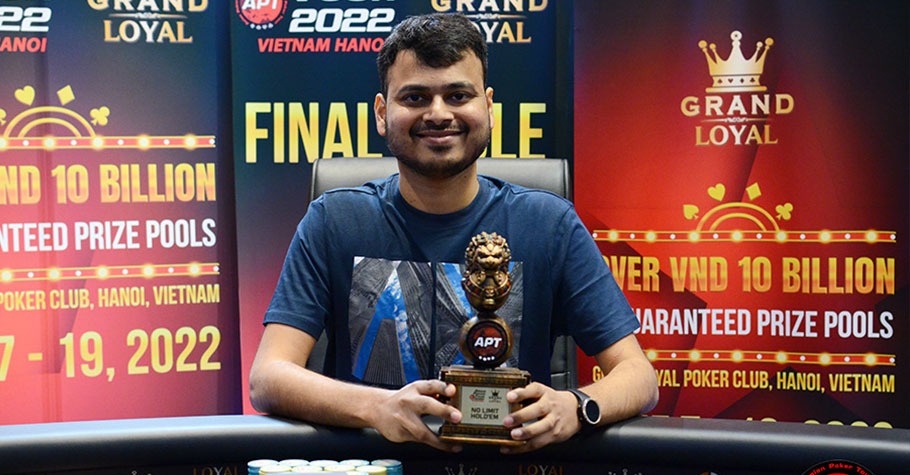 
The Asian Poker Tour (APT) Vietnam Hanoi Loyal 2022 is proving to be one of the most successful live series for Indian players. Just ask Alok Birewar who brought home India’s second APT title for the season. Birewar shipped the VND 8,800,000 No-Limit Hold’em event and fetched himself a lucrative prize money.

Birewar defeated a player pool of 94 total entries and won himself the lion’s share of the VND 729,440,000 prize pool. The top 16 places were paid and the min-cash was VND 11,570,000. With this win, he follows in the footsteps of APT Vietnam Hanoi Loyal 2022 Main Event winner Shardul Parthasarathi. This is truly a memorable time for the Indian team who have been performing exceedingly well on the live felts.

When the final table of the event was set, Birewar was the chip lead among the eight players who made it. After five hours of intense poker action, he defeated Nguyen Viet Anh. For Birewar, this is his second live event win in 2022 as he also grabbed India Poker Championship (IPC) Megastacks May 2022 100K High Roller title in May.

In the last hand, Birewar went all-in on the flop of J ❤ T ♣ 6 ❤ with Jack-Eight suited. Nguyen called the all-in with Jack-Five off suit. With both players’ cards going face up, the turn opened to give two pairs (JJ, 55) to Nguyen. However, that small advantage was short lived as the river brought an 8 ♣ and gave Birewar the win with higher two pairs (JJ, 88). 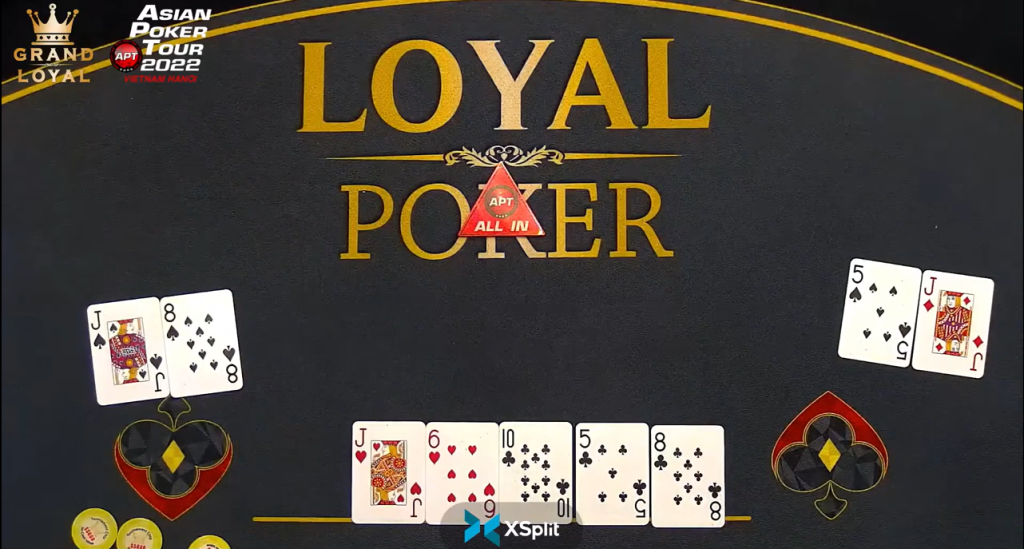 This is also Birewar’s first APT Vietnam title. Along with Birewar on the final table, Ankit Jajodia finished in sixth place. While Jajodia has not shipped a title in the ongoing series yet, his performance is proof enough that he’s a very capable player. Jajodia currently finds himself in the eight position of the APT Player of the Series leaderboard. 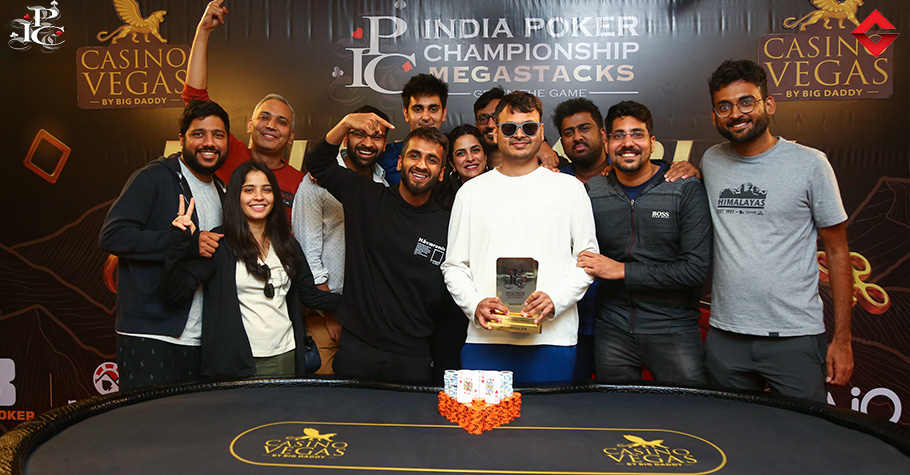 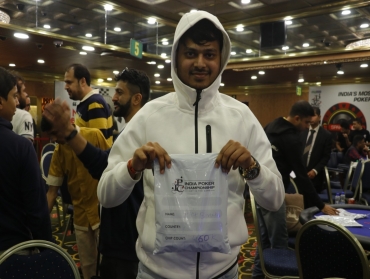 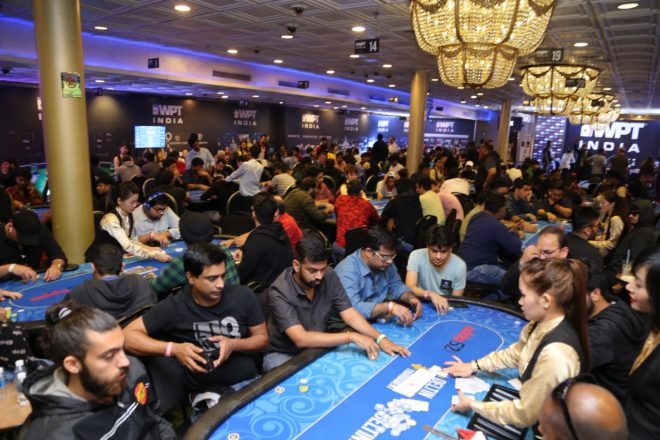