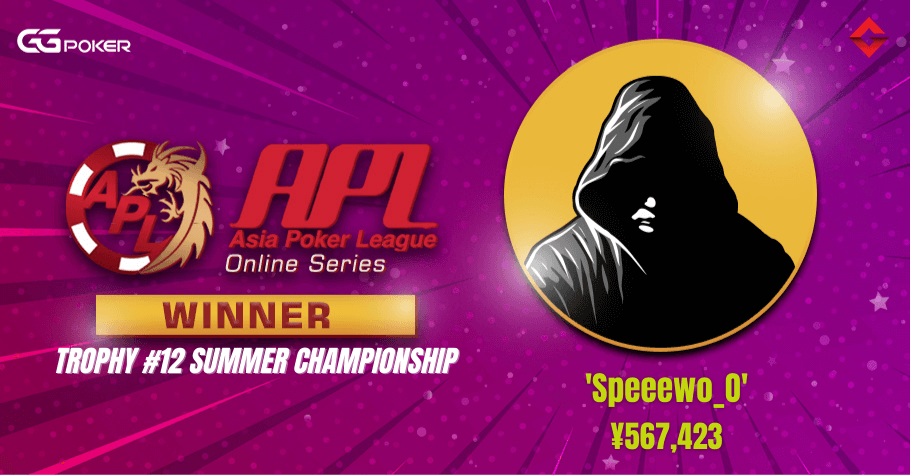 
The ongoing APL series on GGPoker ended its Summer Championship Day 1 event after an action-packed game of poker. The series which continues till June 27th, 2021, entered its final week with a bang.

The APL Trophy #12 Summer Championship event on Monday witnessed some of the top-notch poker pros from the Asia Pacific region battling it out for the title. The tournament featured a guarantee of ¥40,00,000. The multi-day 1 event attracted a total of 5,727 entries to the virtual felts of GGPoker; the initial guarantee was crushed to generate a final prize pool of ¥46,36,579.20 ($7,16,085.02)

The ¥880 buy-in event included 357 players who had qualified from satellites. From the sea of players trying hard to win the title, only the top 600 players made it in the money.

ALSO READ: Asia Poker League Online Series Is Back With A Bang

Apart from ‘JBradley,’ 57 other players also sold their shares to different buyers on the client. The series has ¥8,00,00,000 in guarantees across its 2.5 week schedule. The Main Event scheduled on June 27th, 2021 will feature a guarantee of CNY 10 million. It will also have two special trophy events to celebrate the Dragon Boat Festival. 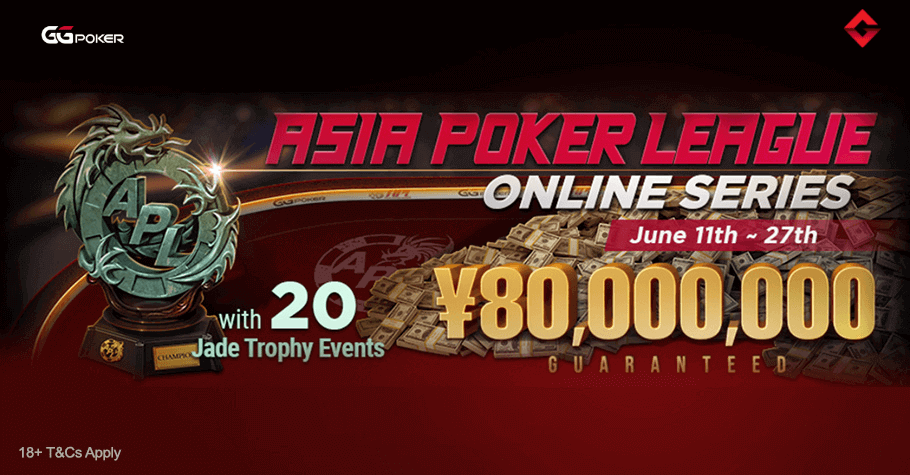 Asia Poker League Online Series Is Back With A ... 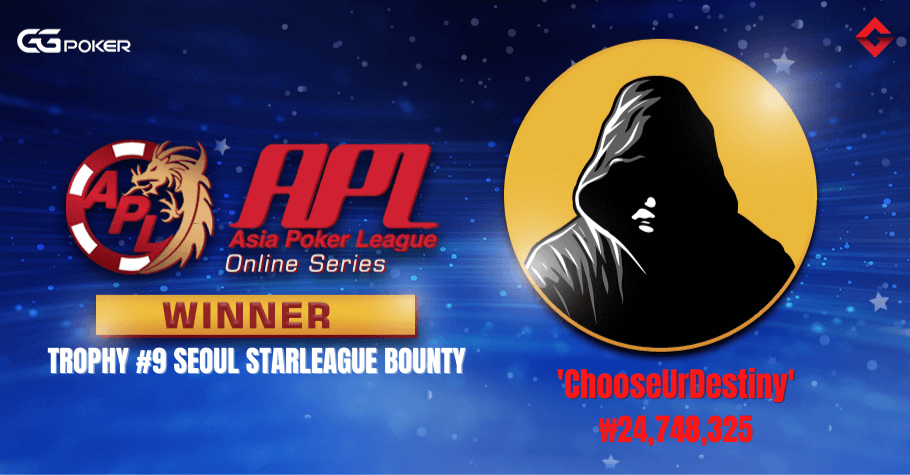 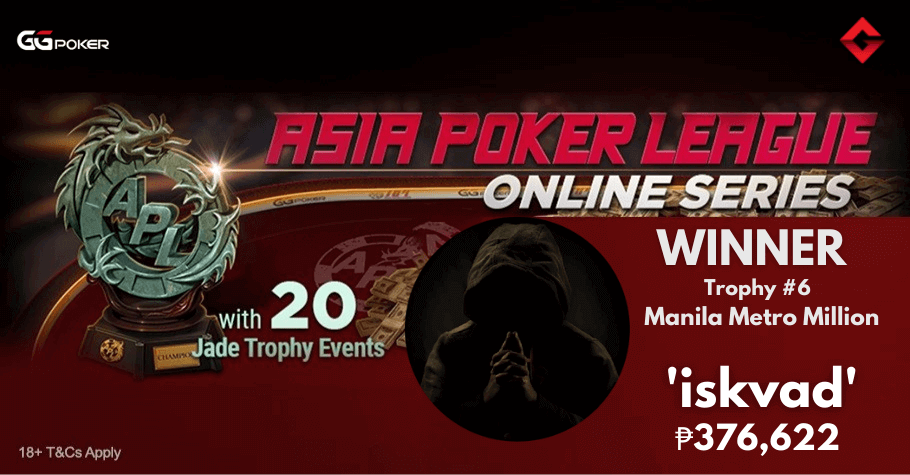