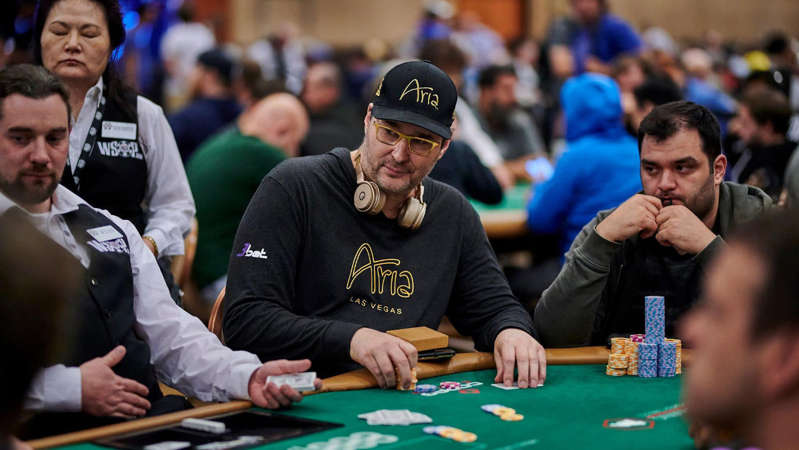 All eyes were on Daniel “DNegs” Negreanu for much of the tournament as he chased down bracelet number seven. Still, he fell two positions short as Anthony “Lastbullet” Kennedy upset Ryan “badbeatbill” Basile in heads-up play to win the $46,796 and a coveted WSOP bracelet.

The 99 remaining players began to tumble quickly after Leo “FeelsgoodMan” Wolpert eliminated Alan “Mason3” Nosonchuk on the money bubble in this WSOP tournament.

Most of the players were seated reasonably deep at the final table with Johnathan “shvszn” Bolton holding just over 20 big blinds when he bowed out in ninth place. He was jammed from the small blind with a queen-three off only to be called by Michael “PIEROGI” Ziemba from the big blind, who was holding a dominant ace-three.

Jeff “NedrudRelyt” Madsen, a four-time WSOP bracelet winner, was the next to go when he went all-in on the preflop with a pair of nines and was called by Negreanu, who had a devastating pair of tens.

After flopping an ace on an ace-high flop and being set up by Paul “rungood27” Scaturro with a pair of fortunate sevens, Ziemba’s tournament in WSOP came to an end in seventh place. 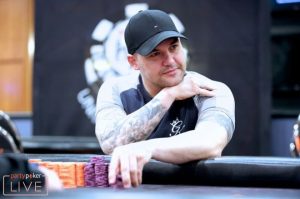 After jamming preflop with queen-ten and being called by Kennedy with a dominant ace-ten, Matthew “BraceletHUNT” Hunt was next on the chopping block. Kennedy flipped an ace and that was the end of Hunt.

After striking running jacks, Negreanu found his next victim in Ryan “hagzzz021” Hagerty who busted in fifth place. The stacks were even incredibly deep with only four players remaining; each player sat with around 20 large blinds. Scaturro began to grow short as the levels progressed and was holding a live jack-ten. Basile called him with a huge slick and after flopping an ace, he bounced Scaturro in fourth place.

Following Scaturro’s elimination, Negreanu was left with the short stack in three-handed. He didn’t last long after flopping a queen only to be kicked out by Kennedy, sending the six-time bracelet winner out on third spot.

Kennedy nearly had a 2:1 chip lead in the heads-up fight which witnessed only one level. After the flop, Basile went all-in with a six-four off an open-ended straight draw; Kennedy called with a suited seven-three. Basile’s perspiration didn’t last long as Kennedy flipped the flush to knock him out in second place. At last, Anthony “Lastbullet” Kennedy won the WSOP 2021 Online Series bracelet.