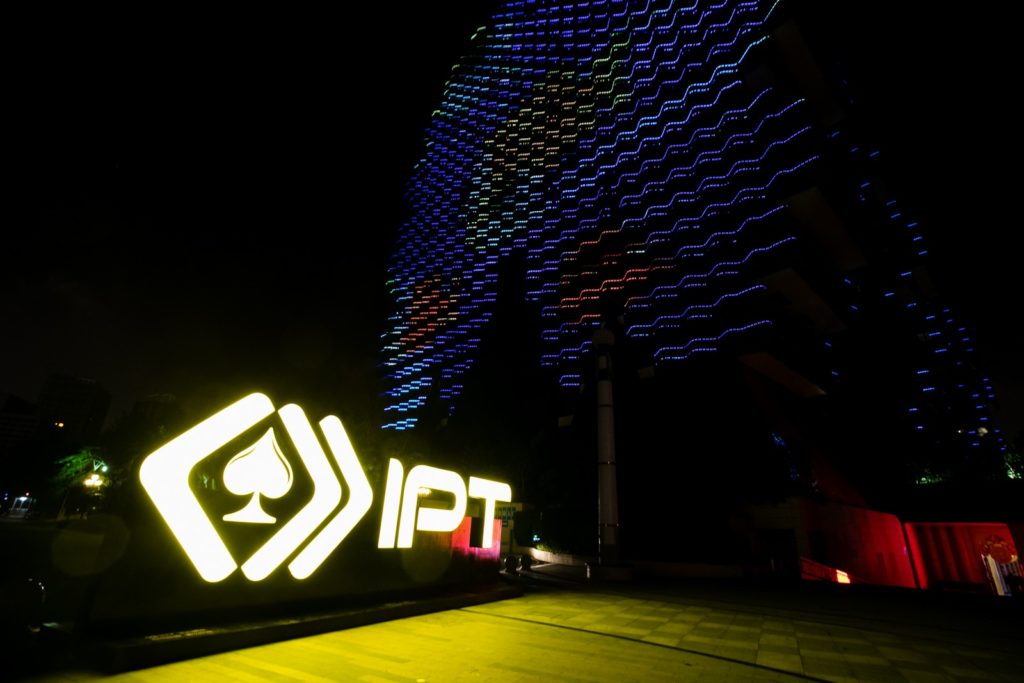 
In the recent times, the Asian poker community was dealt a body blow following a strict ban on all the poker applications in mainland China. This ban restricts the promotion of poker on all Chinese social media including the very popular WeChat app. And even more bad news for local players with reports of the closure of two poker rooms in Macau and the cancellation of a poker tour.

For the past 5 years, City of Dreams and PokerStars brands have gone hand in hand since their shift from their earlier location in the Grand Lisboa casino. Over these past few years, PokerStars Macau hosted some of the most well attended and recording breaking events of the Asian region with series like the Macau Poker Cup and its signature Main Event called the Red Dragon. It is being reported that the closure of the room is due to the conclusion of the contract period and non-renewal by either/both parties. That said, it is unlikely that this is the end of the road for the PokerStars Live room. There is every chance that it will end up in a new venue as their presence is Macau is vital to PokerStars’ foothold in the Asian market.

The other poker room which has downed its shutters is the Galaxy Macau poker room. Unlike the PokerStars Live room and its various tournament series, Galaxy Macau would usually only host cash games for interested players including some nosebleed stakes as well which would attract renowned players from across the globe.

Coming to the cancellation of the first ever International Poker Tour (IPT) which was to be hosted in Macau by Alisports, a division of Chinese e-commerce Alibaba. Alisports decided to host an event from 16–20 May in Macau thereby taking its first steps to make its presence felt outside mainland Chine by hosting the IPT Macau series. An attractive HK $5 million was the prizepool being guaranteed for the IPT Main Event by the organiser which would have taken place at the Venetian. The recent ban on poker applications has now had another casualty in the cancellation of this inaugural event.

The event organizer provided the following statement: “After careful consideration, the IPT Organizing Committee has decided to postpone their stop in Macao. IPT 2018 matches will be rescheduled as soon as possible.”

Stay tuned to GutshotMagazine.com for all updates on this story.