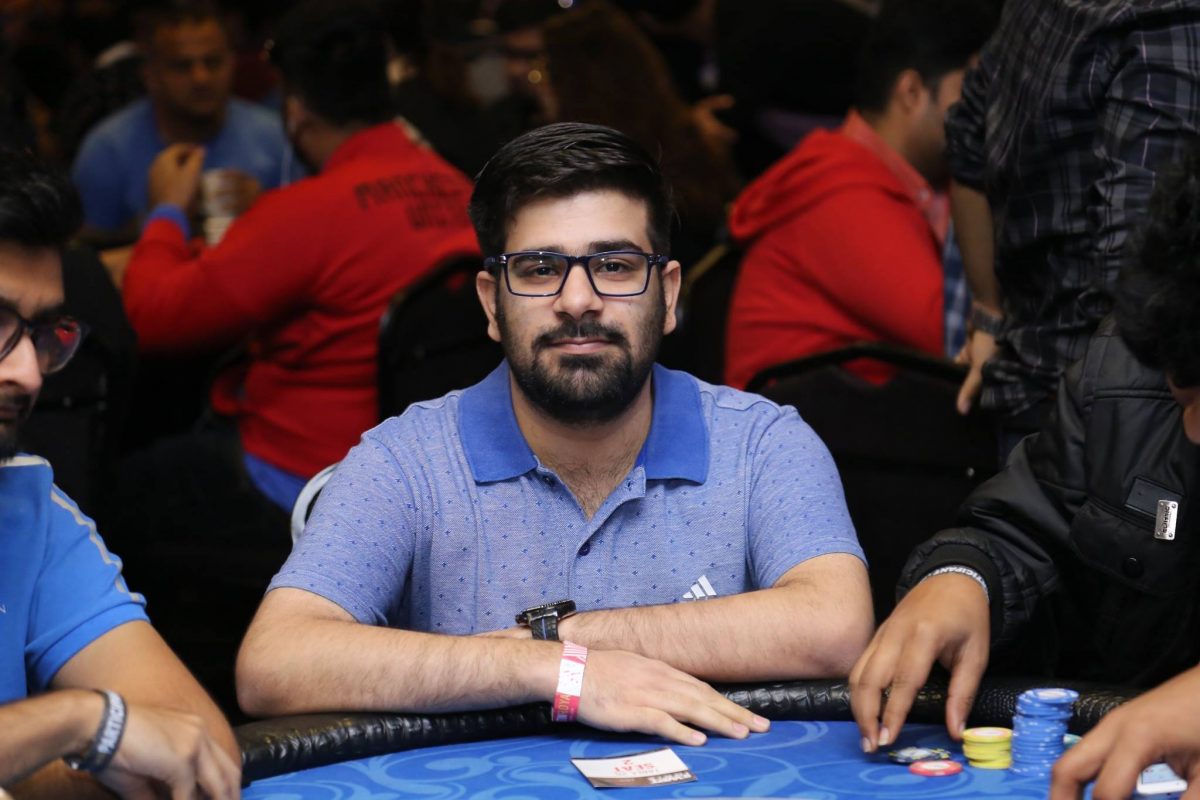 
Everyone had their eyes on the 2018 WPT India Main Event, which began a couple of days back at the Deltin Royale in Goa. With a buy-in of INR 55,000, we witnessed a record-breaking field registering to the tournament, beating last year’s field of 527 entries. These entrants were recorded over Day 1A, 1B and the new addition of Day 1C Turbo.

Yesterday, we reported the news of NJ Niranjan leading 81 survivors from Day 1A of the Main Event, and yesterday, a similar field turned up on Day 1B, including some players who busted early on 1A. In fact, it was the exact same field of 270 entries that turned up, taking the overall field to 540 entries – a WPT India record.

From this field, a total of 88 players bagged their chips at the end of the second starting flight, adding to the 81 who progressed from 1A. Plenty of known pros were among these survivors and the player who ended with the chip lead was none other than Akshay Nasa, who has been racking up plenty of wins in online and live poker, both.

Close behind Nasa (213k) are plenty of players who have been winning massively in online poker in recent times, including Karan Kapur who is closest to Nasa with a stack of 204.5k. Third in the race at the end of the flight was Alok Ranjan who has a stack of 204k and this guy recently took down the Godfather 5.0 Finale, winning an INR 7 lakh package trip to Aussie Millions 2019. Also with a massive stack of 200k is Shardul Parthasarathi, who claimed The Vegas on PokerBaazi slightly over a week ago.