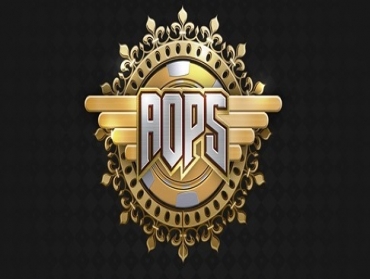 
Adda52 recently hosted the first edition of its Adda52 Online Poker Series (AOPS) which had a successful first run, ending on 16th February 2020. The cash-rich series promised INR 5.2+ Crore over several tournaments and the most exciting of them all had to be the INR 1.5 Crore GTD Main Event.

Players were preparing for this since a few days and they all wanted to be a part of the big prizes up for grabs. However, there was a lot of controversy over a decision Adda52 made on the tournament. Since they were running short of the guarantee and were looking at a heavy overlay, the company decided to add a fourth and unscheduled flight to meet the guarantee.

Eventually, Sunday night came to an end and it was Day 1A chip leader ‘blunt420’ who ended victorious while one of India’s top pros Aditya Agarwal finished second. However, it was Kartik Ved who decided to take a step and speak up about what he though was ‘outright cheating’. Here’s a look at his full post on TPG the same afternoon:

Quite a few top pros spoke out in support of Ved including names like Madhav Gupta, Sriharsha Doddapaneni, Ayan Ray, Sahil Agarwal, Zarvan Tumboli, Raghav Bansal, Vikash Mantri, and others. They demanded a prompt reply from Adda52 to compensate for this behaviour. And so, Adda52 did compensate.

Looking at the outrage in the poker community and especially in ‘The Players Group’ Facebook page for Indian poker players and organizers, Adda52 decided on Monday to organize a freeroll that gives away the same amount that was generated in the prize pool in flight Day 1C Late. The AOPS INR 21L Freeroll will take place on Sunday, 23rd February. Here’s their Facebook post:

Madhav Gupta was quick to post once the issue was resolved:

Adda52 has been finding themselves in a lot of controversies in recent times, but it was good to see them quickly resolving this one and keeping the players happy. For all updates on the online and live poker industry in India, stay tuned to GutshotMagazine.com.