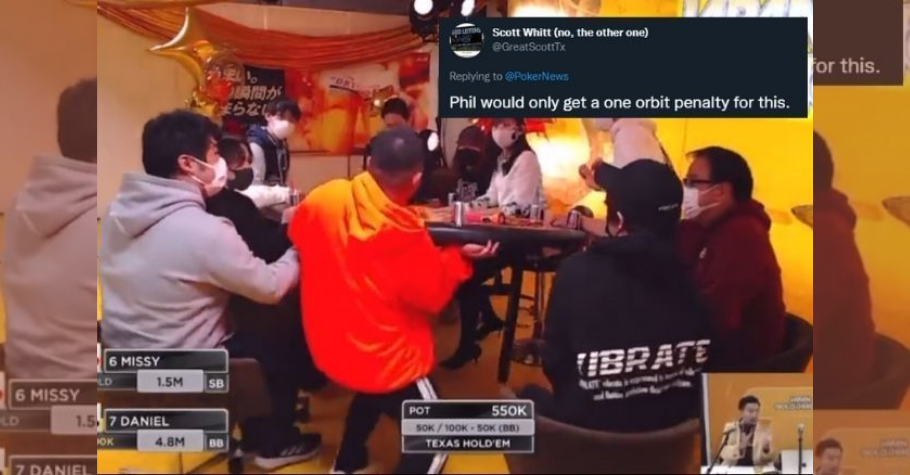 A Japanese Hellmuth? It’s NOT What You Think


When it comes to big poker blowouts, Phil Hellmuth is the king. While many fans have questioned the Poker Brat’s infamous reactions, a recent event in the Japan Gold Dragon in Osaka is grabbing headlines.

Over the weekend, a video surfaced of a frustrated poker player attempting to flip a poker table. The incident took place on Day 2 of the Japan Gold Dragon in Osaka where a player dressed in an orange hoodie approached the feature table. The player then attempted to flip the table, but he had to let it go since it was too heavy. The table eventually crashed to the floor.

The falling table caused cans of Red Bull and poker chips to fall everywhere. One of the table’s legs had buckled under pressure and some players on the table had to hold the table up. Everyone on the table including the dealer were left dumbstruck. Floor staff attempted to retrieve chips that had fallen on the floor.

Check out the shocking video

The enraged player exchanged a few words with the staff and the live-stream was quickly cut short before any further incident could occur. The live chat on the original YouTube video started buzzing with some viewers speculating the reasons behind this outburst. There were also unverified reports of police being called to the scene. The stream later resumed without any disturbances.

ALSO READ: Jason Derulo Get Into A Fight At Aria Casino

According to a few social media posts, the player in the orange hoodie was not a part of the tournament, not even a player. The incident was caused by something unrelated to the poker event. Many social media users have already begun comparing the Japanese player to Hellmuth with one Twitter user commenting, “Phil would only get a one orbit penalty for this.” 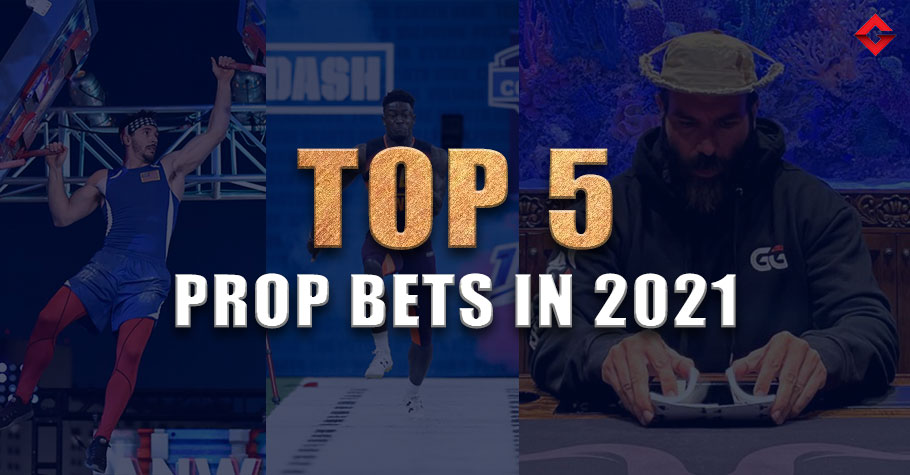 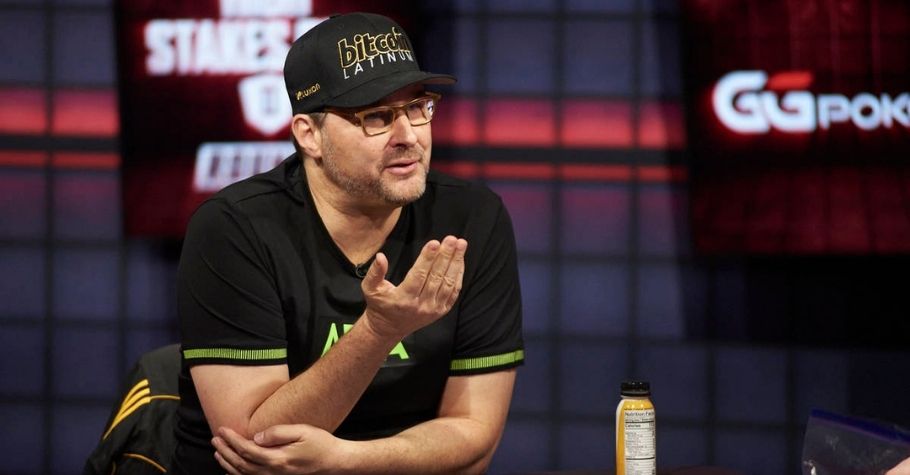 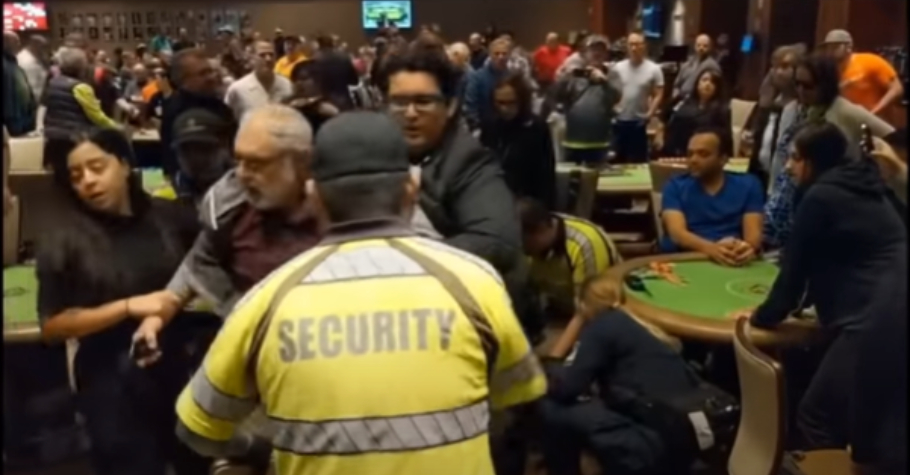