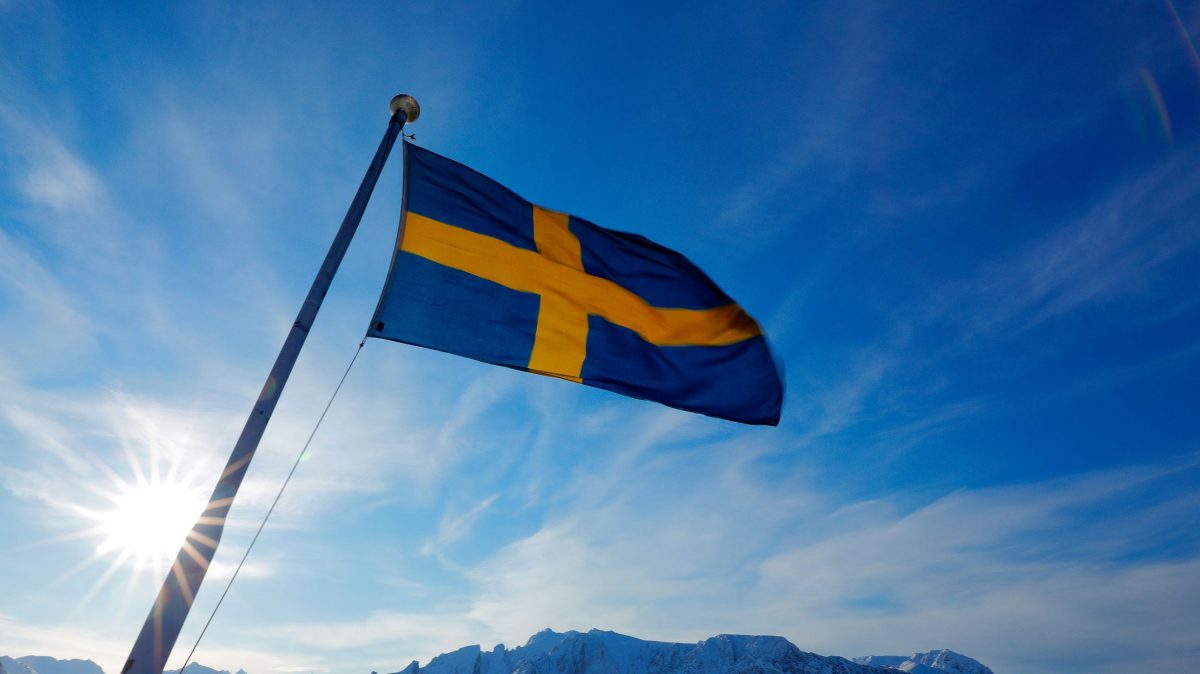 
Online gaming operator and poker giant 888 Holdings, which operates the 888poker website has been awarded the much-awaited license from Sweden’s regulating authority, Lotteriinspektionen, to begin its business in Sweden starting from next year.

Sweden, in its decision to re-regulate the online gambling market, granted its first wave of licenses to home companies like Kindred Group and Betsson Group, among others. In its second wave, Stars Group, who missed a license the first wave, also got its license, along with Betway, Expekt and Tipwin.

This third wave of ­licesnes came just a couple of days back, when the regulator’s updated website showed two new operators – 888 Sweden Limited and Blue Star Planet Limited – as having received the green signal. No official statement has been issued by the Swedish regulator, but it is expected in the coming weeks.

In what may be the final batch of licenses to be issued by the authority in this year, 888 managed to sneak in to the list luckily. Itai Frieberger, CEO of 888 Holdings, said, “Continued expansion in regulated markets is central to 888’s growth strategy, so we are delighted to have been granted a licence in Sweden, ahead of the market’s regulation coming into force in January 2019.”

Freiberger continued, “Underpinned by our proprietary technology platform, marketing strength and CRM expertise, 888 has an outstanding track record of driving growth in newly regulated markets. During the first half of 2018, the vast majority of the group’s revenue were generated in regulated and taxed markets. We expect this to further increase over the coming years, as more markets regulate online gaming and we continue to leverage our core capabilities to gain market share.”

This license has been granted by the authority for a period of five years and will be effective starting next year. 888 has said that it now holds licenses in 11 jurisdictions. According to a source, the online gambling market in Sweden is expected to reach €1.13 billion this year.

Keep reading GutshotMagazine.com for similar news updates and general poker news from around the world.