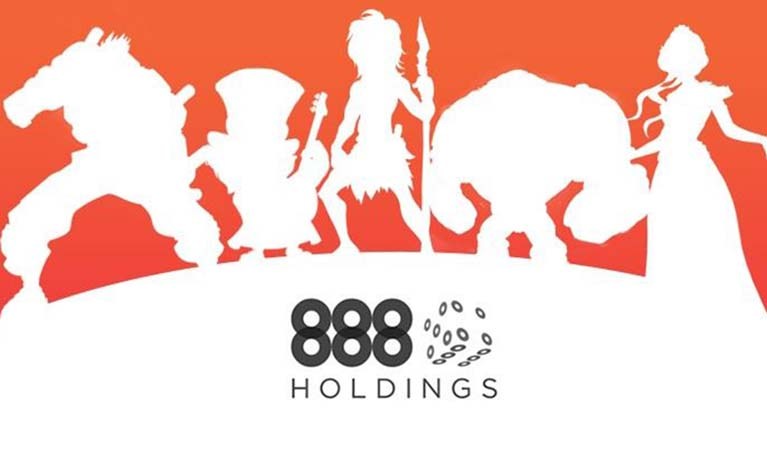 
888 Holdings, one of the world’s leading online gaming platforms and entertainers have just announced the signing of an agreement, which states the acquisition of remaining 53% interest in the All American Poker Network (AAPN) for $28 million.

The move comes as an important milestone in the growth trajectory of 888 which will help improve 888’s presence in the United States. The acquisition gives the group a wider bandwidth to deliver multiple growth opportunities, including developing new strategic partnerships.

The AAPN was a joint venture between Avenue OLG Entertainment and 888 since March 2013 which was used to launch 888’s Business-to-Consumer (B2C) brands in United States’ regulated online gaming market, and since November 2013, 888poker and 888casino brands have been doing business in New Jersey, but over the years, the company launched 888sport in New Jersey alongside its already established brands mentioned above. This move made it the first time 888 offered sports betting in the US.

888 also signed an important sponsorship agreement with New York Jets of the National Football League (NFL), making this the first agreement between an NFL team and a pure-play online gaming operator.

About the acquisition, Itai Frieberger, Chief Exectuvie of 888 commented, “The acquisition of the remaining stake in AAPN is an important strategic step towards 888 achieving its exciting long-term potential in the US. Taking outright ownership of AAPN gives 888 additional operational, technological and commercial flexibility to develop innovative and exciting new partnerships and launch in new states – through both B2B and B2C channels – as and when future regulation allows. This acquisition places 888 in an even better position to take advantage of the significant growth opportunities in the US and create additional value for our shareholders.”

He also added a few words to their successful partnership, saying “The AAPN joint venture has been a very successful endeavour for the Group. It has afforded us the flexibility and financial capability to build a position in the regulated US market over the last five years whilst also investing in other global regulated markets. I would like to thank Avenue Capital for being fantastic partners in this venture since 2013.”

The agreed upon amount of $28 million will be all satisfied in cash, with $10 million being paid to the sellers on or about the date of this announcement and the remainder of $18 million to be paid by 31st March 2019. Keep reading GutshotMagazine.com for more gaming industry news and other general poker news from around the world, including tournaments and promotions.