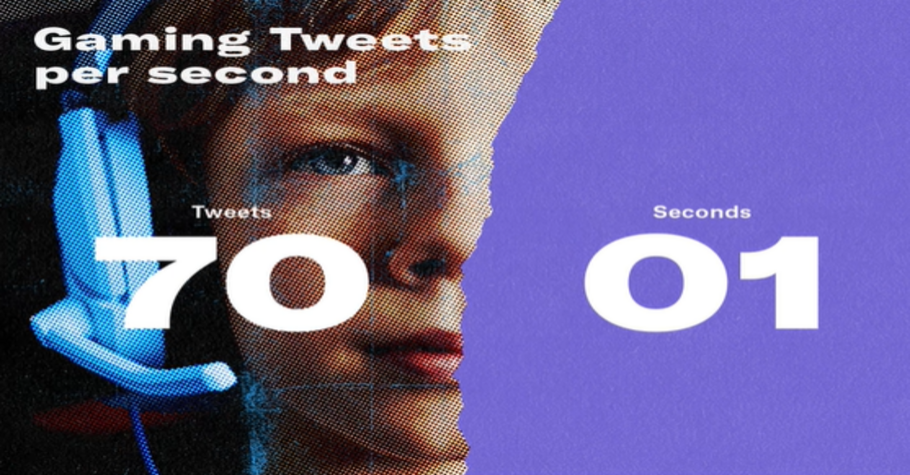 
Twitter recently released a report which suggests how users talk and tweet about video games, esports, gaming, gaming influencers among others on the microblogging site.

Twitter analysed data for the period June 20th, 2020 to June 20th, 2021. It was found that on an average 70 tweets related to gaming are posted every second on the platform. Additionally, the company found that the volume of the tweets has also increased. The volume of tweets regarding gaming influencers increased by 184% during the 2020-2021 period as compared to the 2019-2020 period.

Additionally, it was also found that gaming-related tweets from women and generation z users had also increased, during the 2020-2021 period as compared to the 2019-2020 period. Tweets related to gaming from women increased by 31%, while those from generation z increased by 48%. 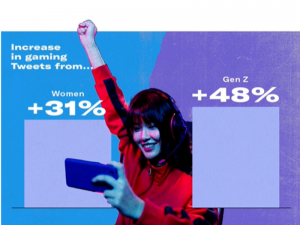 The report also shared insights on the other topics that interest gamers such as food and drink, fashion, television, beauty and travel. Lastly the report shared insights on the tweeting behaviour related with respect to games in the United States (US). It stated that 157 million gaming-related tweets were sent out in the US during the first half of 2021, as against 140 million and 76 million during the first half of 2020 and 2019 respectively.

An earlier report by Twitter had shown that India was among the top 10 countries that tweet the most about gaming. India ranked seventh on the list with an increase of over 18% compared to last year.

These statistics prove that as more and more people are talking about games and gaming related topics on the internet, the trends are shifting. People are more interested in discussing games than before.