Gaming industry has been blooming rapidly. And so are the conversations related to gaming on the internet. Microblogging platform, Twitter recently released data which shows data on nations that tweet the most about gaming, the most trending twitter topics and the most trending games.

The data indicates that conversations or tweets related to gaming topics have increased by over 18% during the last year. An earlier report by Twitter had revealed that the period of January 2020 to June 2020 had witnessed over 2 billion tweets. The latest report claims that the trend has not dampened in 2021.

Gaming enthusiasts from across the world flocked to the microblogging site to share and discuss all the latest gaming trends. Twitterrati shared their interests about game announcements, esports events, newer patch notes, highlights of esports events, esports teams and everything gaming.

The company shared a list of the top 10 countries that tweeted the most about gaming-related topics. The rankings are as follows:

The data clearly suggests that just as the Indian gaming community is growing, the conversations about gaming are also witnessing a spike. India ranks seventh among the top ten nations tweeting about gaming.

37% Mobile Gamers Want To Switch To PC For Bett... 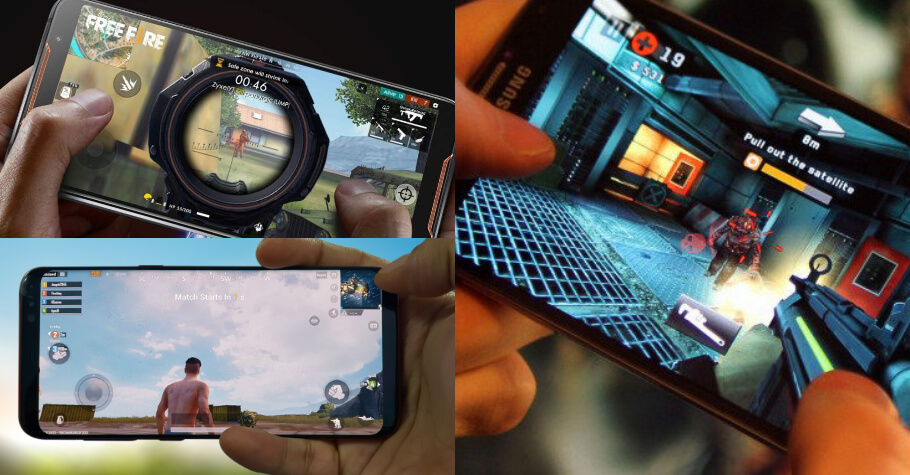