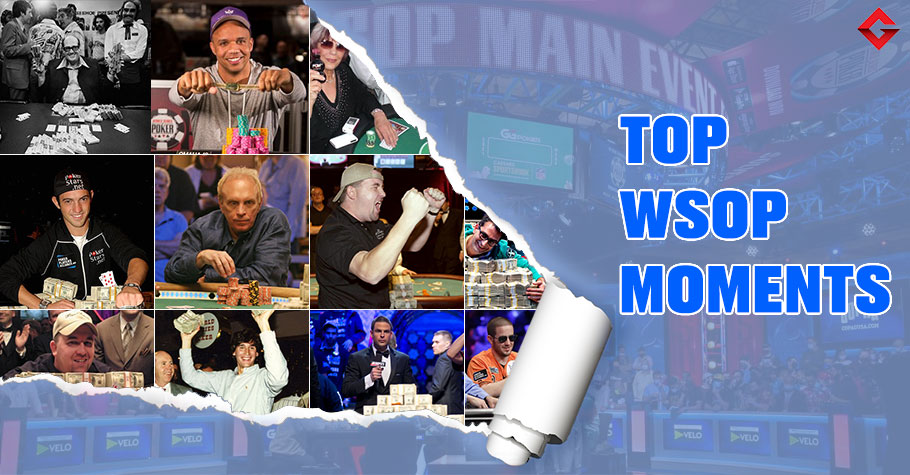 
The World Series of Poker (WSOP) is one of the biggest poker events in the world and has been taking place for over 50 years. The mega poker series held in Las Vegas every summer. Since its inception in 1970 till date, WSOP has witnessed historic and industry-changing moments that have blasted the game of poker into mainstream popularity. While there are many memorable moments worth mentioning, here are five unforgettable ones that have taken place at WSOP.

When Chris Moneymaker won a ticket to WSOP 2003 Main Event via an online satellite on PokerStars, little did he know that he would be changing the course of the poker industry. As an accountant from Tennessee, Moneymaker was just another ‘average Joe’ playing the Main Event. However, no one would have anticipated the event that would lead to the poker boom of the 2000s. With an ideal surname, Moneymaker shipped the WSOP 2003 Main Event and caused a massive interest in the poker world. He was not a pro; he just won a ticket to the ME and then went on to clinch the title. One of the reasons that makes this such a memorable moment in WSOP history is that it ignited a renewed interest in poker among many people who were just like him. They thought if he could do it, it would also be possible for them. It’s often questioned that if Moneymaker had not won the ME, would poker be half as popular as it is today?

Today, Phil Hellmuth needs no introduction and is one of the top pros in the world. However, back in 1989 Hellmuth was just a young player going up against world poker legend Johnny Chan. By then, Chan had clinched a ME WSOP bracelet twice in a row and was on his way to win his third. Called the ‘Orient Express,’ little did Chan know that his dream run would be halted by a young and unknown player named Phillip Jerome Hellmuth Jr. 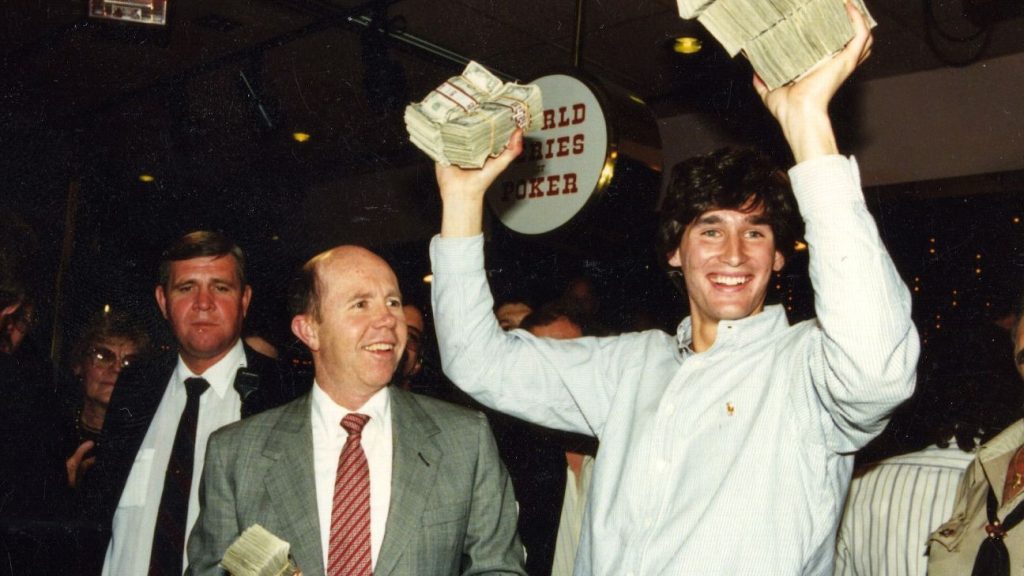 That was the year that this young kid defeated one of the most prominent poker players of that time and clinched his first WSOP bracelet. He also became one of the youngest players at age 25 to clinch a WSOP bracelet at the time.

By the time WSOP 2014 happened, only three players in the world had reached the 10-bracelet mark. They were Johnny Chan, Doyle Brunson, and Phil Hellmuth. Phil Ivey soon joined that list in WSOP 2014 and became the youngest player. Ivey had already won nine WSOP bracelets which is impressive given that he was only 37 years old. 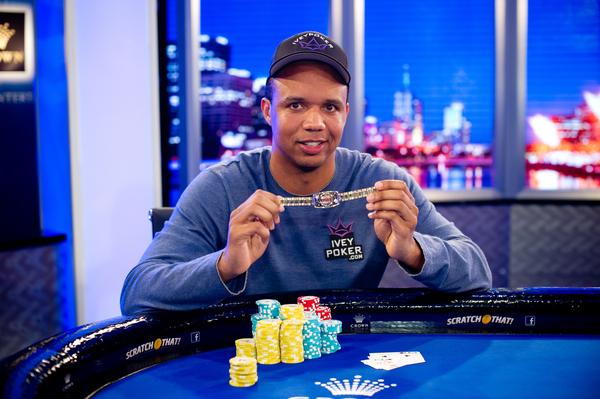 Before him, Hellmuth was the youngest to ship ten bracelets at the age of 42. Ivey stormed through and beat Hellmuth when he took down the $1,500 8-Game Mix for $166,986. However, ever since he won his 10th bracelet, Ivey has not been able to repeat his success and has participated in very few WSOP events.

For most of poker history, the game has been majorly dominated by men. But in 1995, even with few women players in the game, Barbara Enright created history by becoming the first and only woman to reach a WSOP Main Event final table. While she may not be the best poker player in the world, her achievement at WSOP 1995 makes her one of the most iconic players. She finished 5th for $114,180. 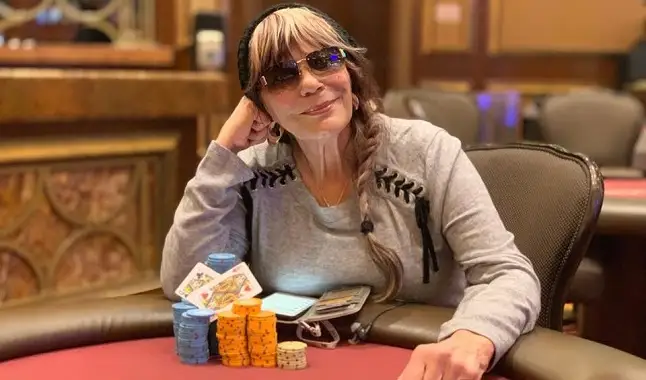 However, that is not her only accomplishment at WSOP, she won two ladies’ events in 1986 and 1994 and then shipped the $2,500 Pot-Limit Omaha tournament in 1996. She also is the first woman to win a WSOP bracelet in an open event.

For over 20 years till 2006, David ‘Chip’ Reese dominated the cash game felts and was known as the best cash player in the world. Reese also was a prominent tournament player and won three WSOP bracelets. His most memorable one was in 2006 when he shipped the $50,000 HORSE tournament, defeating 143 of the best mixed-game pros in the world in the process. 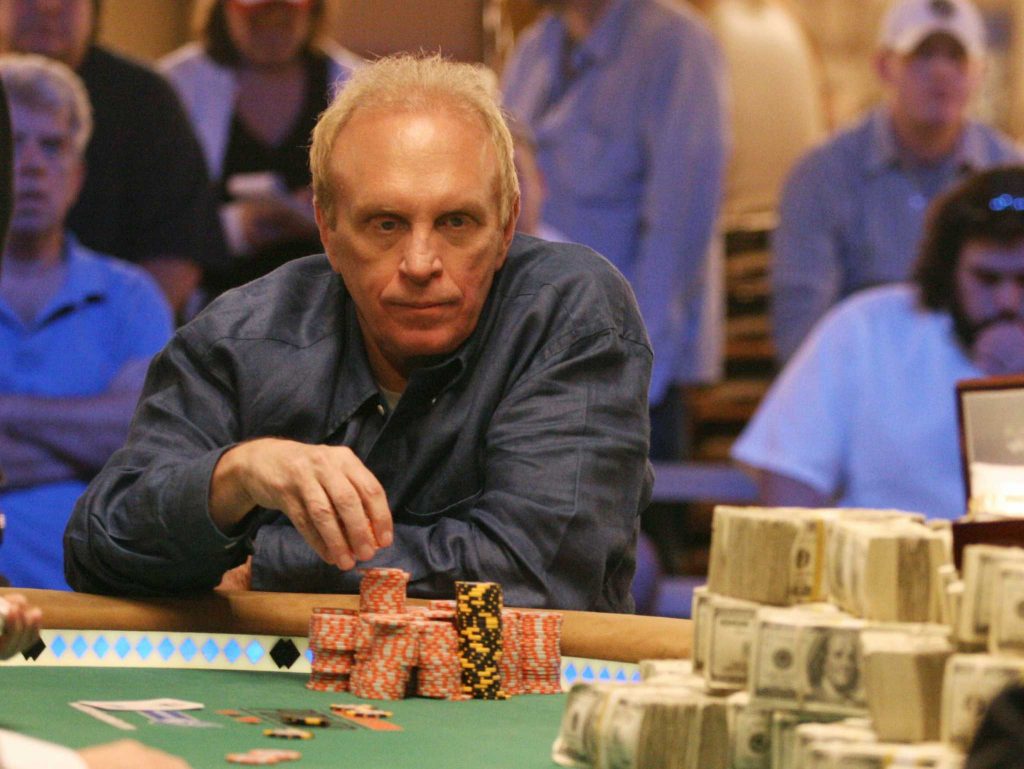 He took home $1,716,000 for his epic performance which was the largest tournament cash of his lifetime. The $50,000 HORSE tournament is now the $50,000 Poker Players Championship, which is one of the most prestigious WSOP events. After he shipped his third and final bracelet in ___, Reese passed away the following year at the age of 56. From 2008 onwards, WSOP started awarding the Chip Reese memorial trophy to the winner of the PPC in his honour. 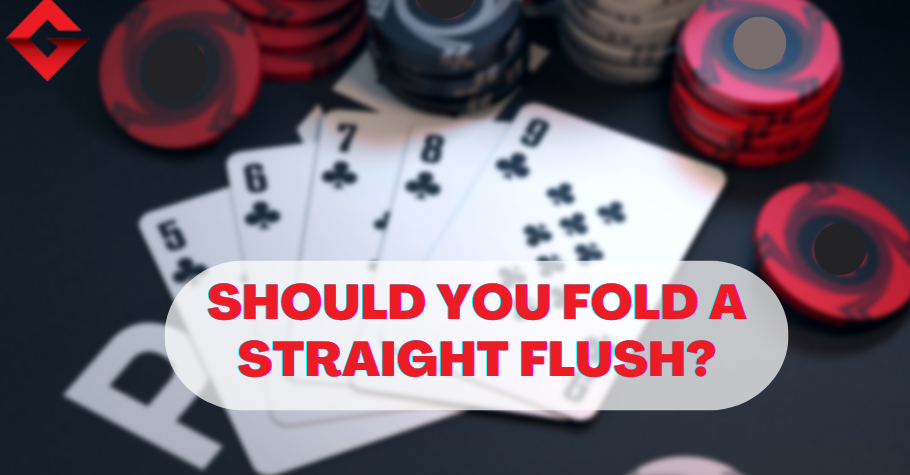 A Straight Flush: Fold Or Hold? 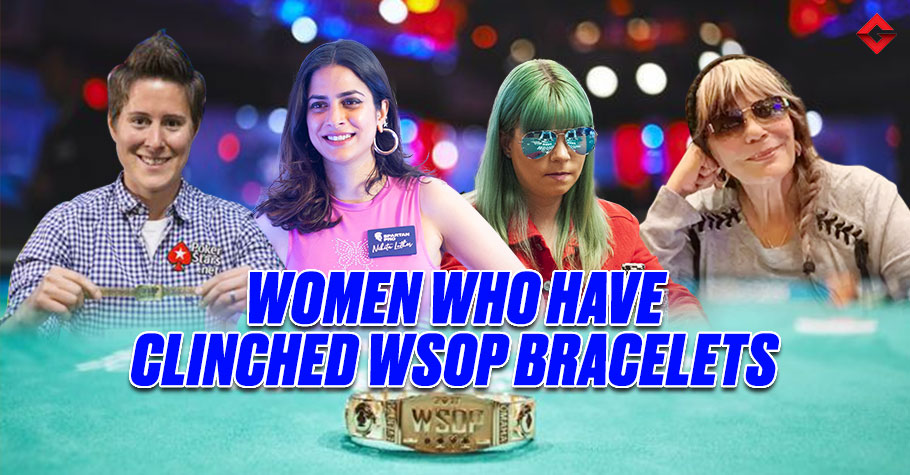 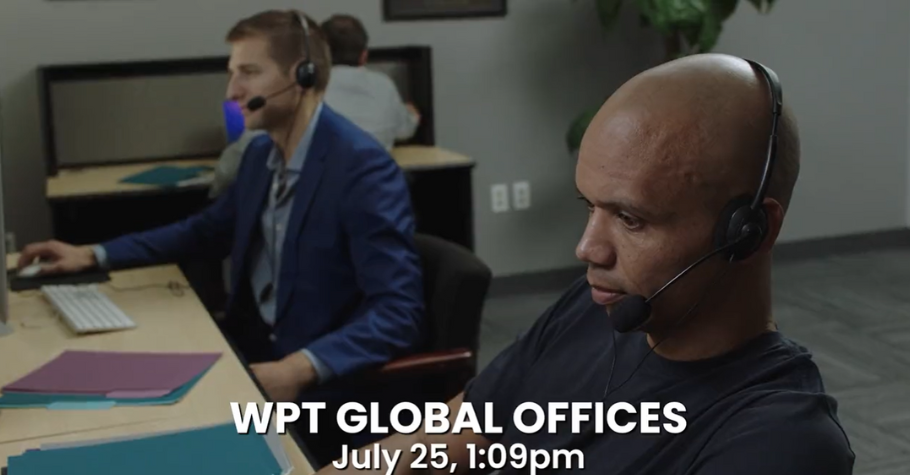