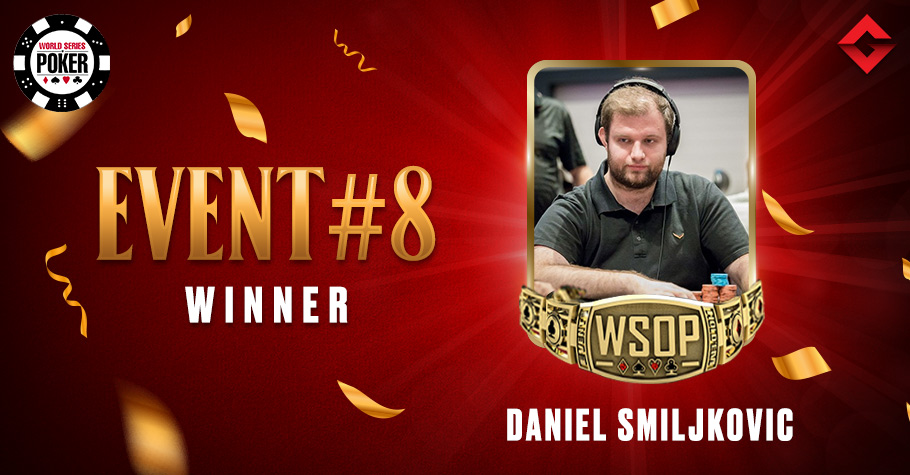 
The World Series of Poker (WSOP) Event #8: $5,000 6-Handed NLH Championship was a two-day event which began on August 10th, 2021. Event #8 witnessed some of the top pros battling it out to win the most coveted WSOP gold bracelet. The event had 479 entries who fought for a prize pool of $22,75,250. After an intense poker battle between the top nine players on the final table, Daniel Smiljkovic (chip-lead) lifted the prestigious title. This was Smiljkovic’s first WSOP gold bracelet apart from grabbing $4,23,426 in prize money for his first place finish. 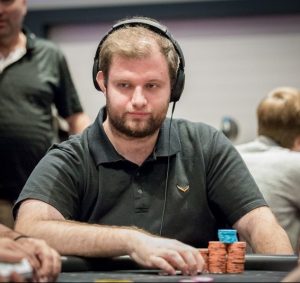 The first casualty on the final table was Roman Hrabec, who busted at the 9th place for $32,218. Hrabec was followed by ‘DontTIltGG,’ who finished 8th for $37,451. Aki Virtanen aka ‘Seabossss’ departed at the seventh place when his

, while Yonatan Koko moved all-in with

and Qi called with his

and all of them checked. After

opened on the turn, Smiljkovic and Qi checked again. The river opened with a

and the players checked for the third time. Koko got eliminated against the pocket eights of Qi. Koko had to leave in sixth place for $83,662.

The blinds increased and Qi raised with

, while George Wolff, who had

, giving both Qi and Christodoulou a straight, as they split the pot as Wolff claimed the fifth spot for a handsome prize money of $1,15,712.

and Qi called with

, the board opened with

. Gierse departed at the fourth spot for $1,60,040. Next in line was Christodoulou, who moved all-in with his

and Smiljkovic called with 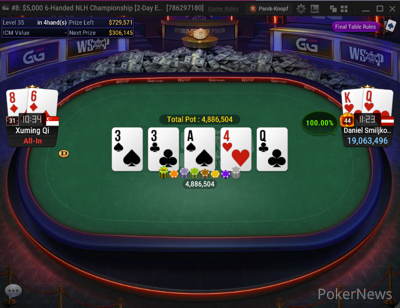 The heads-up between Qi and Smiljkovic didn’t last long. Within 15 minutes, Smiljkovic steadily began to rip Qi’s stack. Finally, Smiljkovic gained a 10:1 lead over Qi before the last hand. Qi went all-in with

and Smiljkovic called with his

from the big blind position. The community cards opened as

which gave Smiljkovic a two pair against Qi’s one pair. Qi finished as the runner-up for $3,06,145.

The next WSOP bracelet Event #9: $525 Superstack Turbo Bounty No-Limit Hold’em will be held on August 12th, 2021. Stay tuned for the latest updates. 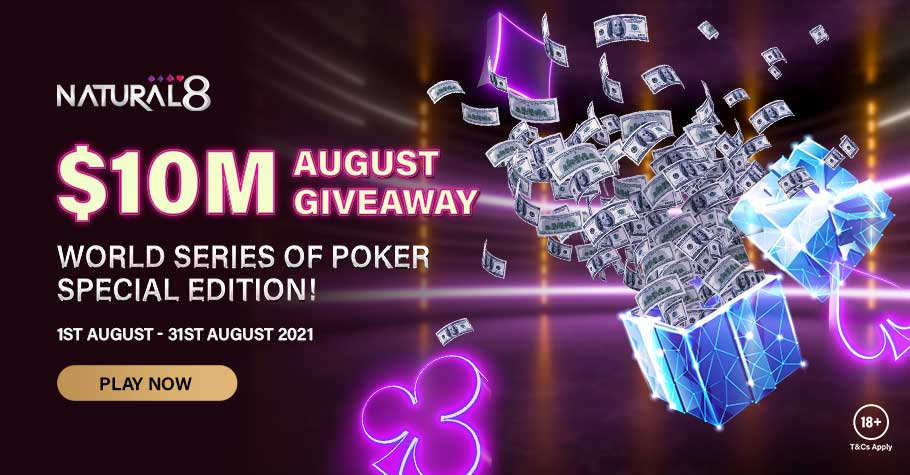 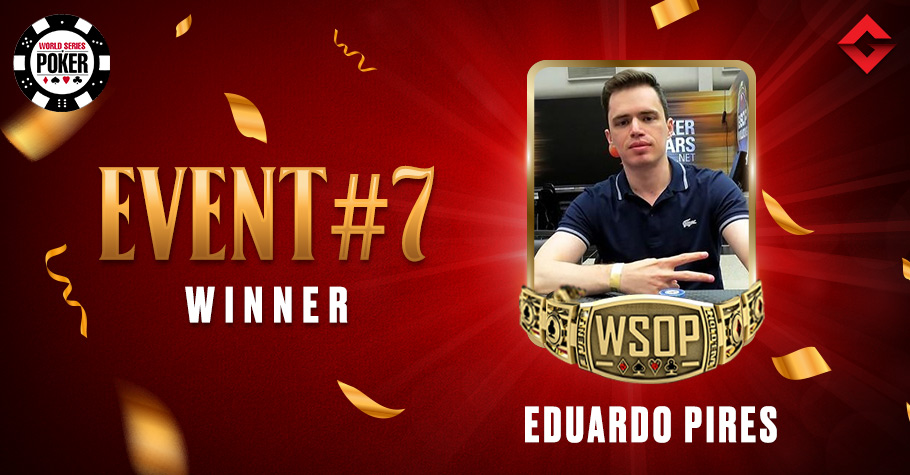 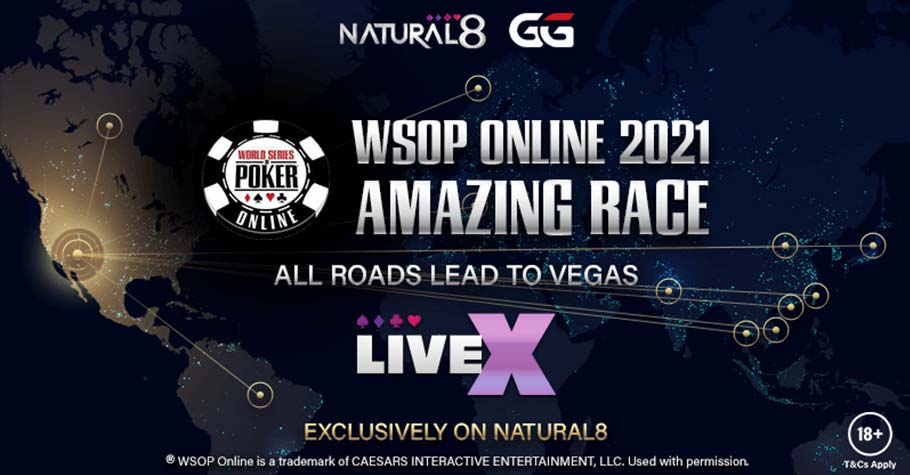