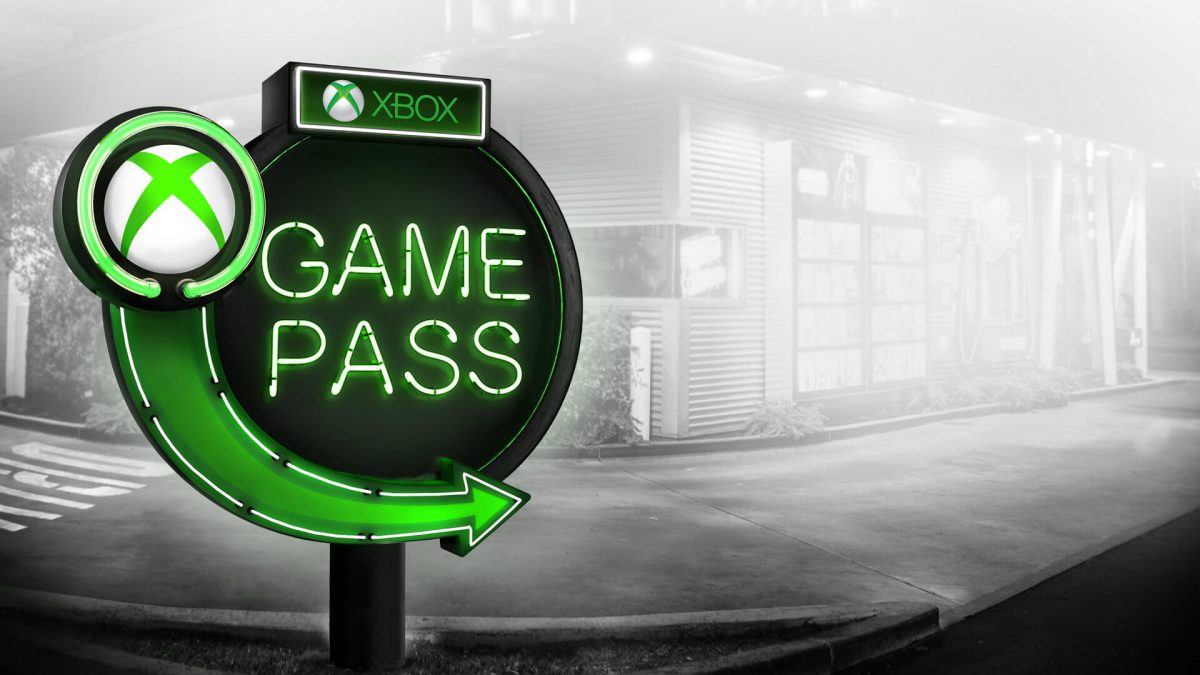 Microsoft confirmed what we already knew in their announcement on Tuesday. Microsoft Flight Simulator is coming to Xbox Series S/X on July 27. It will be available via game streaming on Xbox One consoles at a later date.