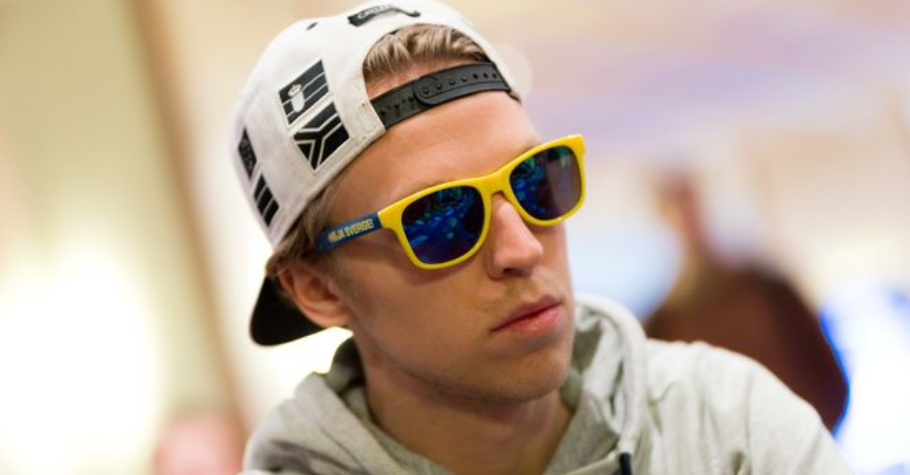 WSOP Online 2022: Simon Mattsson Ships ME And Breaks A Record Too


The highly anticipated World Series of Poker Online (WSOPO) 2022 Main Event (ME) came to an end with Simon Mattsson winning the coveted ME title and $2,793,574 in prize money. The Swedish player outsmarted a player field of 4,984 to ship the event. The WSOPO No-Limit Hold’em ME was a $5,000 buy-in affair which had several stalwarts from the circuit grinding hard for the top spot. But the ME was not the only memorable part of Mattsson’s win. There’s more to it than meets the eye.

Doesn’t it feel wonderful to ship the WSOPO ME title and smash a record too at the same time? Of course! It must surely feel like bliss. This is how Mattsson felt after his big win. As per PocketFives, the newly crowned ME winner, now has the heftiest online cashes in the world. As per numbers reported by PocketFives, Mattsson has over $27 Million in online cashes. If you are grinding online and see the nickname ‘C. Darwin2’ just rethink that move you are planning against him!

This poker tournament series had its own moment in the limelight as 131,200 entries participated in the yearly event. The WSOPO 2022 also grabbed headlines as it disbursed more than $86.1 million in prize money across 33 bracelet events which were held on GGPoker.

Mattsson came into the ME final table (FT) as the chip lead. Tim Rutherford was the shortest stack and was the first casualty on the FT. He left the table at the 9th spot for  $279,357. The heads-up clash was set between Mattsson and Kannapong Thanarattrakul from Thailand. The Swedish player turned his 3:2 chip lead into a 3:1 lead by the time the final hand of the FT was dealt.

The turn of 3 ♣ gave Mattsson a seven-high straight. Thanarattrakul threw in 12,600,000 chips into the pot only to see Mattsson match his bet. 7 ❤ came on the river which made Mr. two pairs shove his tournament life into the pot. But the stars weren’t aligned for the runner-up as Mattsson quickly made the call only to leave his heads-up opponent in utter dismay. Thanarattrakul took home a pay cheque of $2,094,884 for his second place finish. 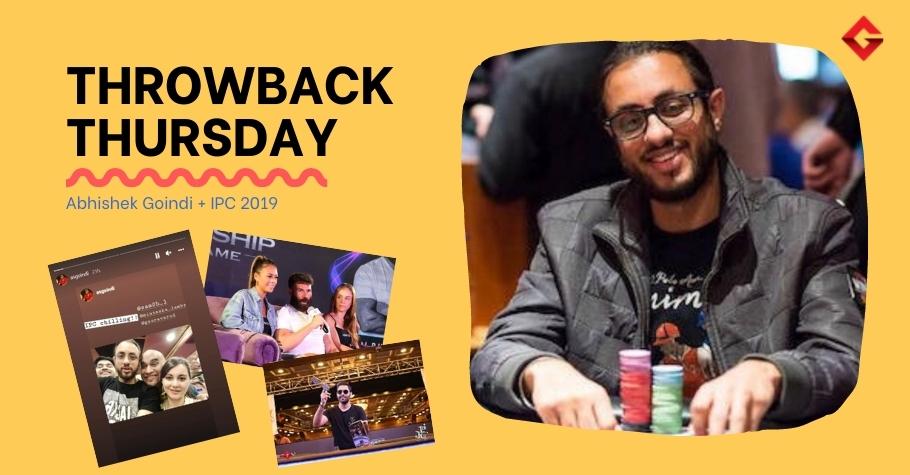