Poker legend and World Series of Poker (WSOP) Bracelet Winner, Tommy Hufnagle passed away at the age of 77 on Friday, May 21st. The poker maestro had previously suffered a heart attack on February 15th in Missisippi, that left him incapacitated and unresponsive.

Hufnagle was born on January 10th, 1944. He was from Schwenksville, Pennsylvania and served in Vietnam, where he gained popularity as one of the best Texas Hold’em players in town. In the early 1970s, Hufnagle made his way to Vegas.

The 1977 WSOP media guide described Hufnagle as – He ventured into the Horseshoe Casino for the World Series for the first time last year and proved his skill by finishing third. His reputation as one of the world’s best all-around poker players derives from his talent as a very high limit player, and if he were to concentrate on no-limit playing, he could very well be number one in the World Series. The handsome, 34-year-old Hufnagle enjoys water skiing, boating and weight-lifting. He’s a health-conscious nonsmoker.

Hufnagle has 10 tournament victories to his credit. He won titles in events such as Amarillo Slim’s Super Bowl of Poker, Gold Coast Open, and Hall of Fame Poker Classic among other prestigious series. 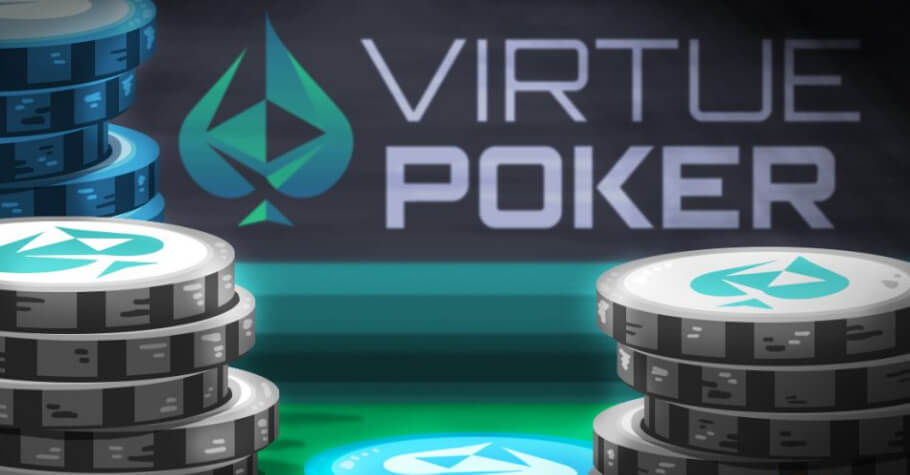 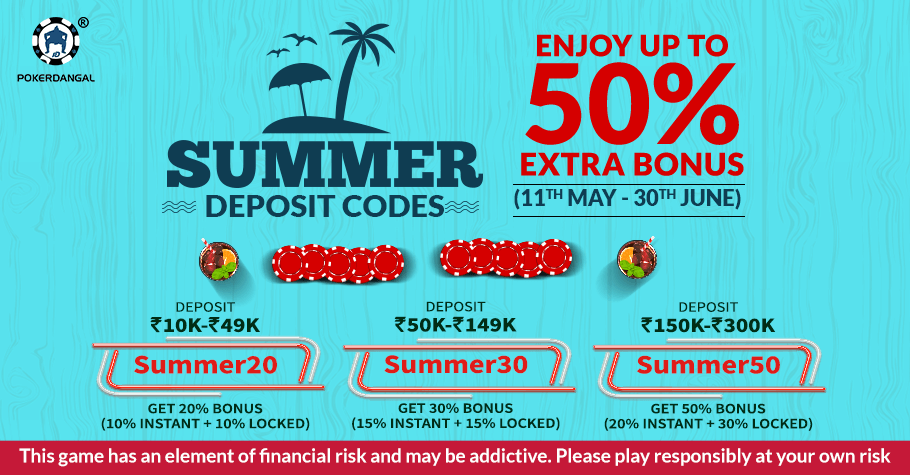