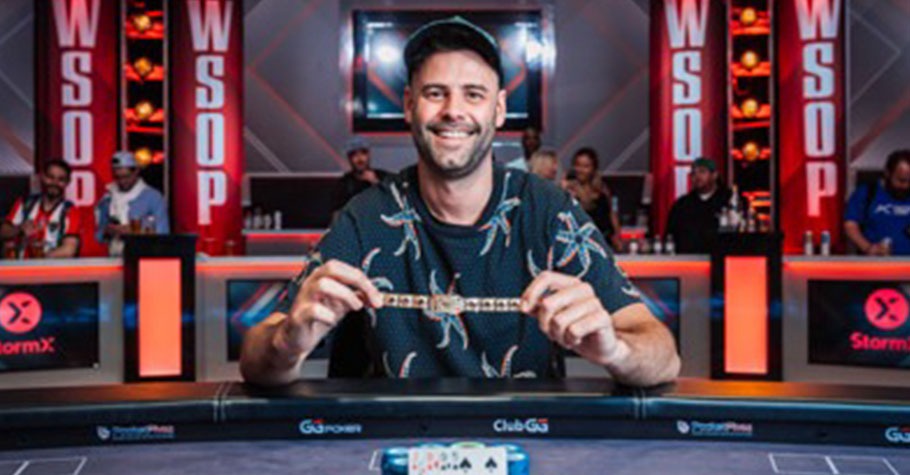 
The ongoing World Series of Poker (WSOP) 2022 at the Bally’s and Paris Las Vegas has crowned another repeat winner in Robert Cowen. The British player shipped Event #28: $50,000 Pot-Limit Omaha High Roller and cashed a massive $1,393,816 to claim his second WSOP bracelet. What makes the victory sweeter and more special for Cowen is the fact that he had shipped his first bracelet at Event #80: $3,000 6-Handed Pot-Limit Omaha, last year.

The Michigan State graduate can now safely be called as the PLO expert due to his remarkable feat of capturing two back-to-back bracelets in the same event and variant. This victory also marks Cowen’s highest cash. According to Hendon Mob, his prize money from the current win is worth double his all-time live cashes.

Talking about winning a second bracelet in such a high-stakes game, Cowen told PokerNews, “It’s the same, it is just PLO. It is obviously a lot tougher because everyone is gambling a lot more, you can’t really run anyone over.” “I ran pretty well on that final table, I had a lot of good cards. Earlier on when we were deep enough, I could just fold and it wasn’t too critical to win pots. But when we got three-handed, I was picking up big cards. The blinds were so big up to that point and every pot was critical and it was just nice to get heat at the right time,” he added.

This event, which was the most expensive non-Hold’em tournament on the WSOP 2022 schedule, recorded 106 entries paying a buy-in of $50,000 to grind. It generated a prize pool worth $5,074,750, which was ultimately shared by the top 16 places. After two days of unparalleled action, the top five returned for a Day 3 at the PokerGO live-streamed feature table in the Bally’s Event Center.

The final day action began with Jared Bleznick becoming the first player to exit on Day 3, as he walked away with $3,42,626 at the fifth spot. Next was start-of-the-day (Day 3) chip lead Veselin Karakitukov, who was seen walking towards the cash cage at the fourth spot with $458,016. Former WSOP bracelet winner Ben Lamb lost the three-handed play as he exited at the third spot for $622,861, leaving the final two for a heads-up play.

Both the finalists had huge rail cheering for them throughout. The short-lived heads-up between Dash Dudley and Cowen ended with the Englishman denying Dudley his third bracelet. Dudley finished at the runner-up spot and pocketed a handsome amount of $861,442 in prize money. “There were a couple of times I was short here again but with everyone behind me makes it a lot easier to fight,” Dudley told PokerNews. He added, “It’s great, I couldn’t have been happier to have this rail, they have been here forever, and it keeps getting bigger and bigger.” 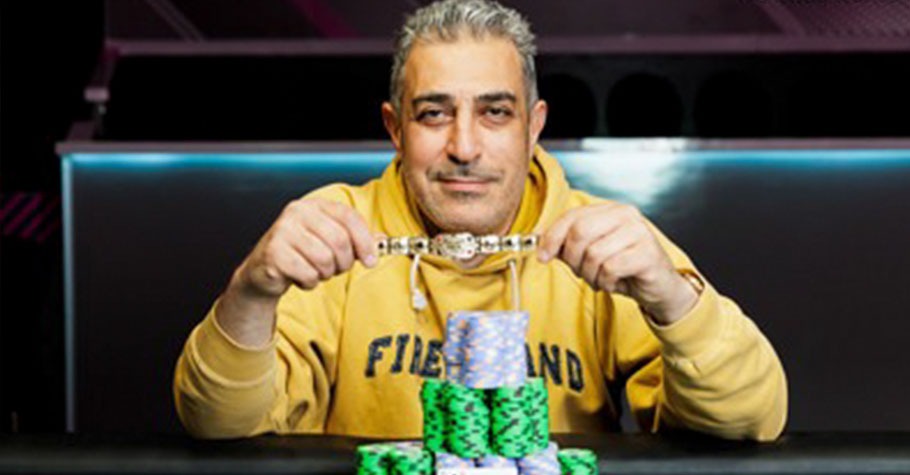 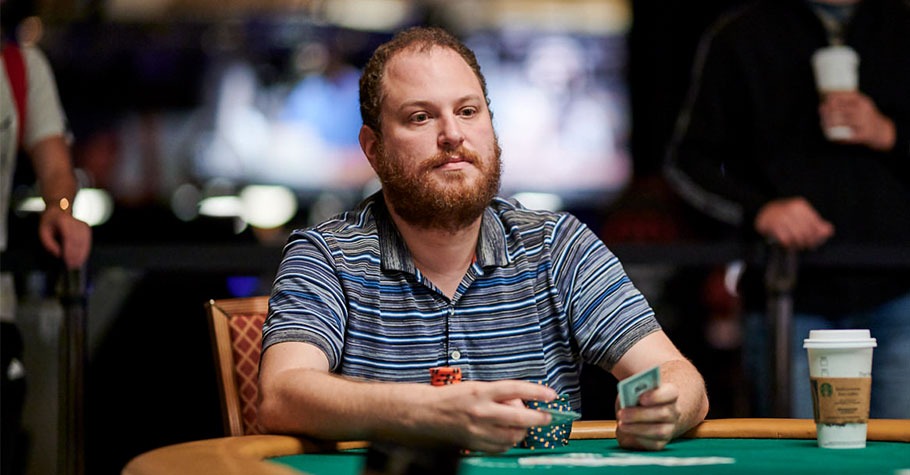 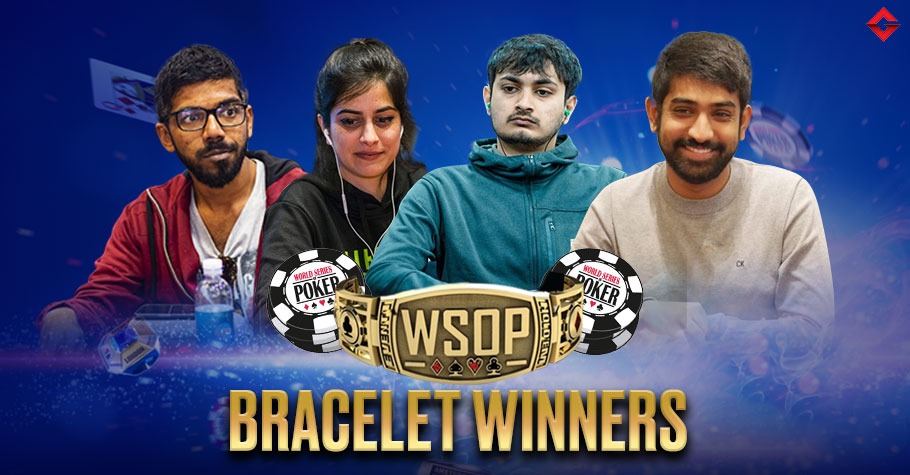