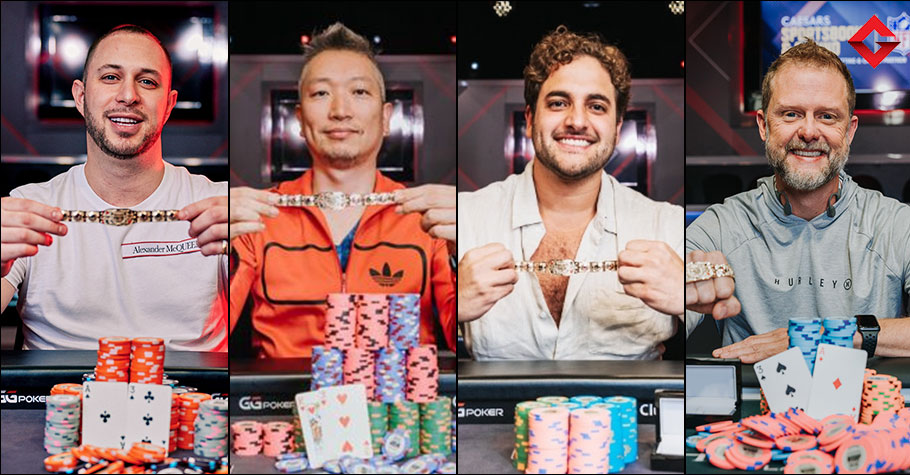 
The World Series of Poker (WSOP) 2022 is going on in full swing at the Bally’s and Paris Casino in Las Vegas. As the events progress, more and more players are claiming victory at the ongoing edition of the annual series.

Commenting on his win, Hizer said, “It means a lot. Played many tournaments. Had lots of deep runs. But I’ve never actually won a tournament outright. I don’t know if many people know that about me. I’m sure my close friends do. And maybe today was just written in the stars and I was meant to go all the way. I felt really confident, I felt like I had a really good game plan, and I’m just really thankful that it worked out.”

Todd beat Brett Coltman, sending the latter away with a paycheque of $99,676. Indian players Paawan Bansal and Muskan Sethi also cashed at this event. While Bansal took the 200th spot for $1,277, Sethi also drew the same amount at the 202nd spot.