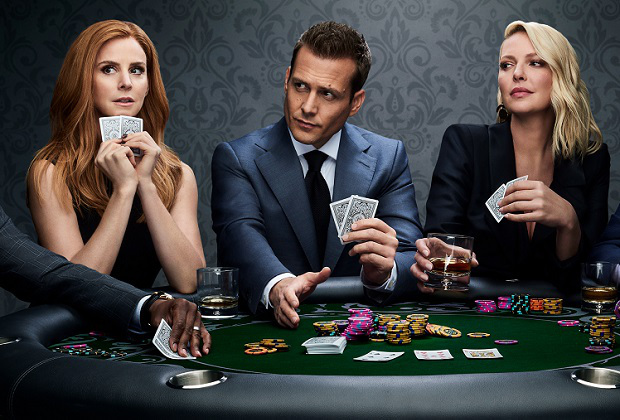 
Poker on television might sound a bit absurd in earlier days but now with popularity of the mind-sport, top brands across the world have joined hands to bring out the best poker shows of all time. And looking at the current situation, its time to go back to those days and freshen up our memories! So, we have listed down four poker TV shows you can watch this lockdown! 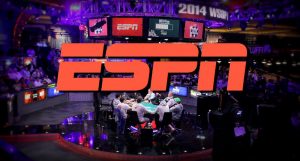 Well, this goes without saying, isn’t it? One of the biggest poker tournament in the world and for years it was the only poker show on the television. Fred Christenson, TV executive had secured rights to the WSOP for ESPN and obtained a hole card camera which clearly changed the feel of the event!

The long history takes us back to 1970s when the filming of WSOP was produced by Binion’s Horseshoe and narrated by Jimmy Synder. Nearly 30 years later, the WSOP was broadcast by The Discovery Channel. Coming to the present coverage, PokerGO has had exclusive WSOP broadcast rights since 2017, with shared coverage of  events appearing on Twitch and CBS All Access. 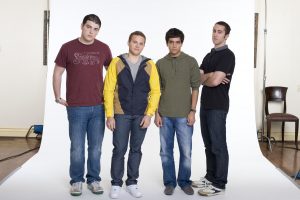 An American reality show which was debuted on G4TV in August 2019. It follows four online poker players sharing a house in Las Vegas, Nevada and their goal to collect $2 million in two months by using their own money. The members of the show were elite grinders like Dani ‘Ansky’ Stern, Jay ‘KRANTZ’ Rosenkrantz, Brian ‘flawless_victory’ Roberts and Emil ‘whitelime’ Patel. In order to spice up things, producers encouraged them to go for the typical Vegas experience in clubs and typical Vegas life. A total of 10 episodes were shot but ultimately the cast fell short of their goal and earned $676,700. 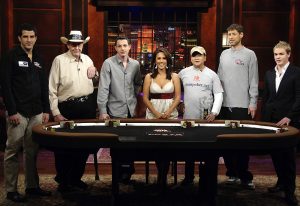 Originally aired on NBC, Poker After Dark is a TV program that premiered on 1 January 2007 but due to the Black Friday case in the industry, the series was cancelled and rebooted on 14 August 2017. It is one of the most successful shows after of course, the Moneymaker show. It has appearances from well-known industry names like Tom Dwan, Daniel Negreanu, Antonio Esfandiari. The show lasts one hour and each week’s episodes focuses on one specific 6-player single table tournament. Every week Poker After Dark tournament has a $20K buy-in with the winner taking the entire $120K prize pool! 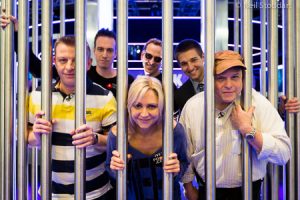 The Shark Cage is presented by PokerStars. The show comprises of series of six-handed sit and go tournaments with winner from each event advancing to finals where the eventual champion takes home a whopping $1 million while others walk out empty handed. Many big names have taken their seats on the show, including the poker pro Phil Ivey, Daniel Negreanu, Miss Finland Sara Chafak. 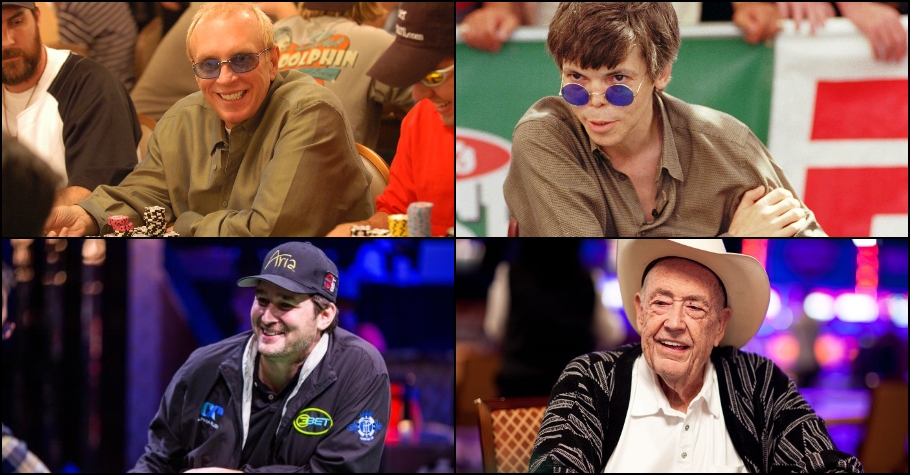