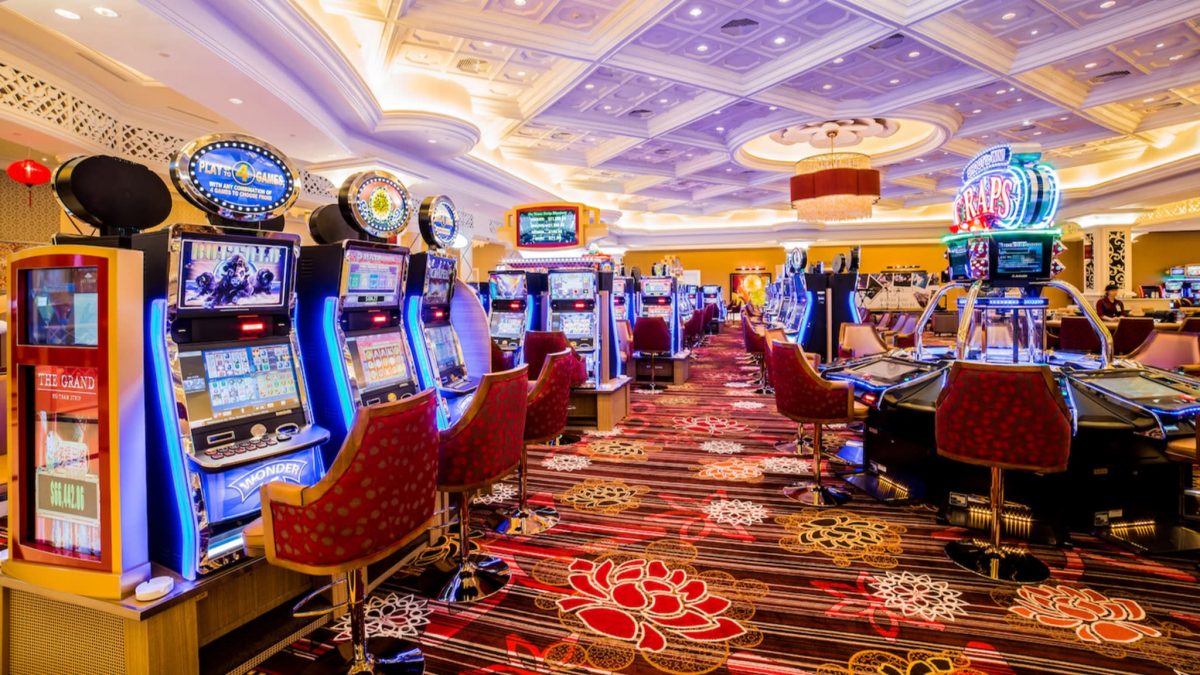 Vietnam to allow citizens to gamble in casinos


Vietnam is a country that’s witnessing sharp growth as a top poker and gambling destination in the Asia-Pacific region. In recent years, a lot of tournaments are also being hosted in the country, the most recent one being the APL Vietnam Road Series Vol. 3 hosted in Ho Chi Minh City. Vietnam being cheaper in terms of accommodation, etc. many Indians also enthusiastically take part in any tourneys happening there.

The country doesn’t allow Vietnamese citizens to gamble at casinos situated in it. But in a recent development, the Central Government has given approval for the citizens to gamble in a casino on Phu Quoc Island based on a three-year pilot program expected to start in 2019.

sgrowing demand for betting entertainment within the country. Vingroup Casino (operated by Vingroup), located on Phu Quoc Island, was chosen for the pilot program.

The pilot program has a few strings attached to it for Vietnamese citizens looking to gamble. Prospective gamblers must be at least 21 years of age, be able to produce a monthly income of at least VND 10 million (~INR 29,931). Those looking to play can either pay the daily entrance fee of VND 1 million or buy a monthly pass for VND 25 million.

Till now, Vietnamese citizens who wanted to gamble had to travel to Vietnam’s neighbouring country Cambodia to circumvent their government’s regulation. But in the past few years, Vietnam has shown a positive interest in streamlining their legalization process, which will save a lot of outgoing money as the country’s access to international loans has diminished. A survey had also reported in 2015 that more than 50% of the population thinks that allowing Vietnamese to gamble at home would boost tax revenue by a significant figure.

According to a report by a leading Asian business journal, there are 7 casino projects licensed for operation in Vietnam but only foreigners are allowed to gamble. Only the Vingroup’s Phu Quoc facility has received approval by the central government for allowing its citizens to gamble.