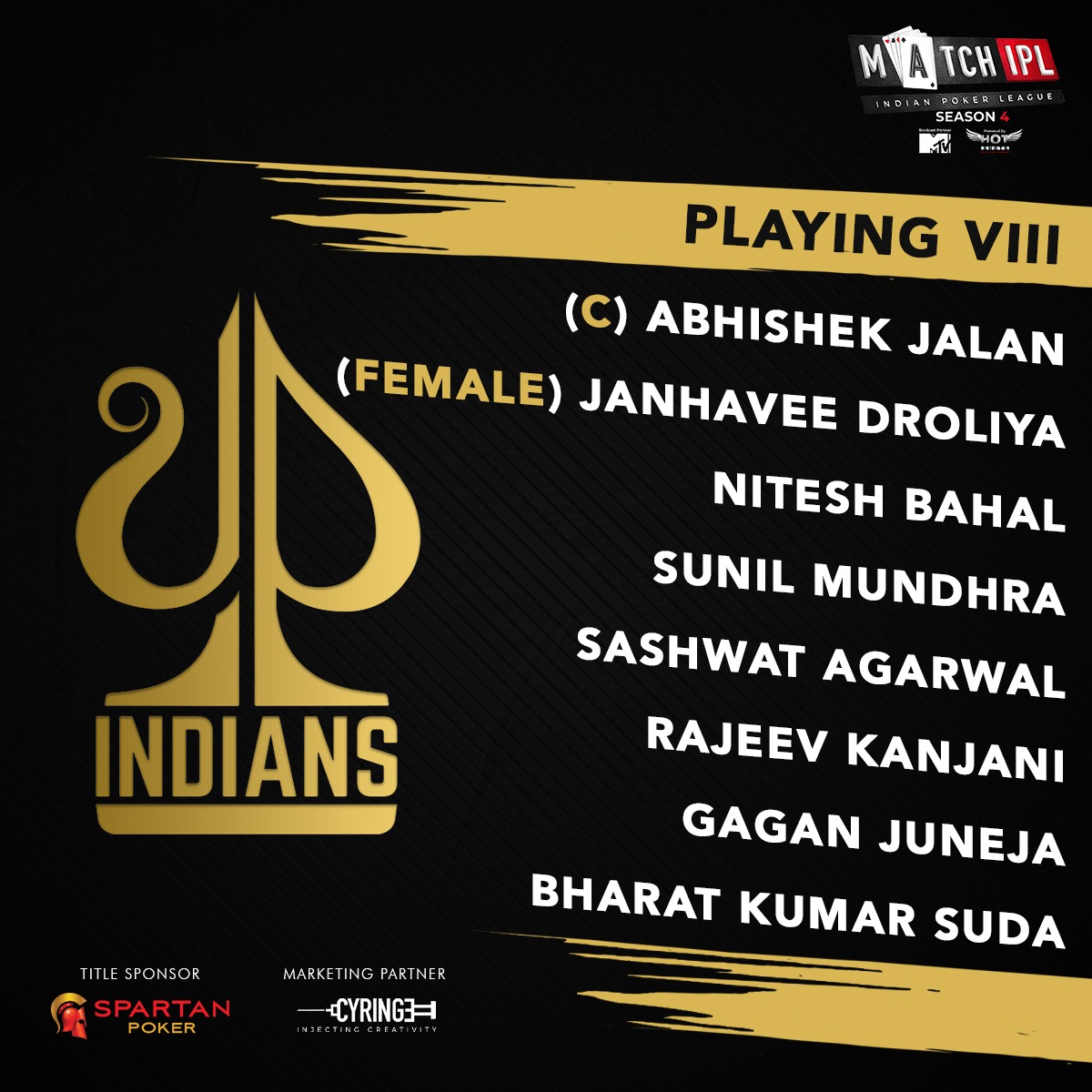 UP Indians all set for Match IPL Season 4


Match Poker is one of the latest formats of the game we all love so much and just recently, Team India was in the news for topping Day 2 of the Match Poker Nations Cup which is currently taking place in Taiwan. Now, we’re set for another edition of the Match Indian Poker League (Match IPL) which has already run three successful seasons in the past!

Season 3 of this popular poker league took place last year in Mumbai and it was a massive success, even being aired on MTV. This time too, MTV will be the broadcast partner as Season 4 has been announced in Mumbai once again, between 13-14 November 2019. Pune Kings were crowned champions last year and this time, 9 teams will be participating as compared to last year’s 8!

One of these franchise teams participating in Match IPL Season 4 is UP Indians which will be sponsored by online gaming leader Spartan Poker and led by team owner and WPT 35k SuperStack winner, Abhishek Jalan. The businessman from Varanasi has been a part of all seasons of the league and he has a good team this year too.

Talking about the upcoming season, Jalan told Gutshot, “We didn’t have the best of results in Match IPL Season 4 and this time, UP Indians is ready to hit back hard and we’re aiming for nothing less than the trophy! I personally love the match poker format and there’s going to be plenty of fun happening on the tables!” 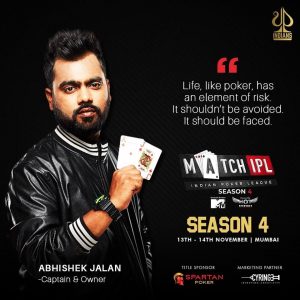 Among the team members is co-owner and sister of Abhishek Jalan, Janhavee Droliya (pictured below). Gutshot caught up with her too and she said, “I used to not play on a professional level, but Abhishek (Jalan) being my brother, I’ve learnt a lot about the game of poker in recent times. I follow the game and now it’s good to be a part of this team as well. We have a talented bunch of players and we’re hoping to do well. Fingers crossed!” 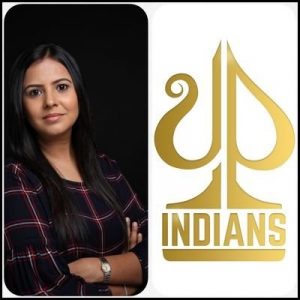 Season 4 will take place in Andheri, Mumbai and we’re sure it’s going to be a giant affair. A total prize pool of INR 1.7 Crore is on offer in Match IPL Season 4 and the prize break-up is as follows:

UP Indians was knocked out early last year and this time, they’ll be pumped up and ready to take home the title. Gutshot also caught up with vice-captain Rajeev Kanjani (pictured below) and he said, “This is my first time in the Match Indian Poker League as a player and I’m very happy with this team we’re taking into Season 4. The game is growing in the country and such initiatives and platforms will help the growth of this mind sport.”

Kanjani, who is co-founder of Spartan Poker and a very popular face on the circuit, will go no-holds barred with his team against all opposition and said in his inimitable style, “The match poker format is an exciting one and we’ll keep all friendships aside for these 2 days. It’s game on!” 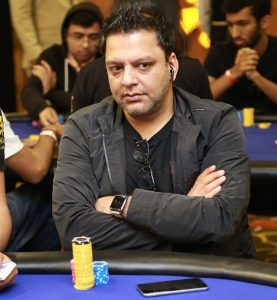 We’re little under a week away from the start of Match IPL Season 4 and you can keep coming back to GutshotMagazine.com for all updates on the same.