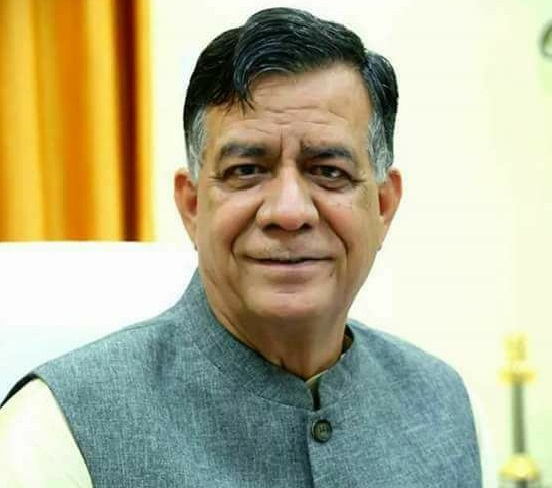 
In Indian states like Goa and Sikkim, the region is mostly oriented to tourism which helps in generating revenues and casinos, of course, play a major role. But with the Indian political system being too crowded and each state having tons of political parties and debates, with the successive government changing over time, the problems remain persistent.

Undoubtedly, the year commenced with myriads of changes taking place. Over a span of two months, various states have questioned the establishment of casinos. Recently, former IPS officer Kiran Bedi sought opinions of the Centre on the Congress government’s proposal to introduce casinos in Puducherry. On 23 Feb, Karnataka’s tourism minister CT Ravi took a U-turn on his comment insisting that the government has no plan on introducing casinos.

Following the ongoing casino matter cropping up in various Indian states, the Yogi-Adityanath-led Uttar Pradesh government stated it will not allow casinos to come up due to moral and economic reasons. Industrial Development Minister Satish Mahana made it quite clear in a reply to BJP member in the state assembly. “No, a casino is a certain type of gambling facility,” said the minister, “By giving licenses to casinos, it will become difficult to prevent gambling, betting, and lotteries legally.”

On Monday, the BJP Member of Legislative Assembly (MLA) Harshvardhan Bajpai questioned if the UP government will allow casinos to boost tourism and tax revenues that will result in preventing illegal activities. However, Mahana explained that it is a gambling facility and giving licenses to casinos will become difficult to prevent such actions like gambling and lotteries. Further adding that such activity will have a negative effect on the people’s “economic and moral condition” and on law and order.

Bajpai elucidated that illegal activities take place during IPL cricket seasons and people also travel to Nepal for it. So, giving licenses to run casinos will help in generating revenues for the state and curb the ongoing illegal moves. For the latest updates on casinos and poker industry news, keep reading GutshotMagazine.com and stay tuned!