UKETC: What Is UKETC And What It Means For Esports?

The committee was formed to ensure a single official representation which will act as the collective voice for the UK teams across several platforms and industry discussions. Additionally, the body will also be responsible for encouraging professionalism in the esports ecosystem, thereby enhancing the goodwill and credibility of the industry.

While officially announcing the launch of the UKETC, several other objectives of the committee were also put forward such as increasing the opportunities for UK-based esports teams, defining and maintaining standards for every UK esports team as well as carrying out detailed press releases in a timely manner.

Even after the amends and objectives being put in place, the British Esports Association giving it a go ahead in terms of ‘mere’ support is a commendable step. Surprisingly, the British Esports Association has explicitly stated that the UKETC will not be a formal sub-committee under its banner. It is expected to operate independently and collaboratively.

Committees like these give rise to the questions around esports as an industry, wherein the developed countries aren’t willing to trust on an esports brand or a formal body. We can only imagine the struggle of a similar concept in India and the motivation for esports players around the world.

About the Writer: Sameer is a writer and gamer. He has been playing Dota2 since 2012 and belongs to prestigious 25k community of TI20 Dota compendium list. He has won many tournaments in Counter Strike and Dota2 across Mumbai through the years. Sameer writes on the latest developments in esports in India and around the world and people know him by the nick name “tr0N” 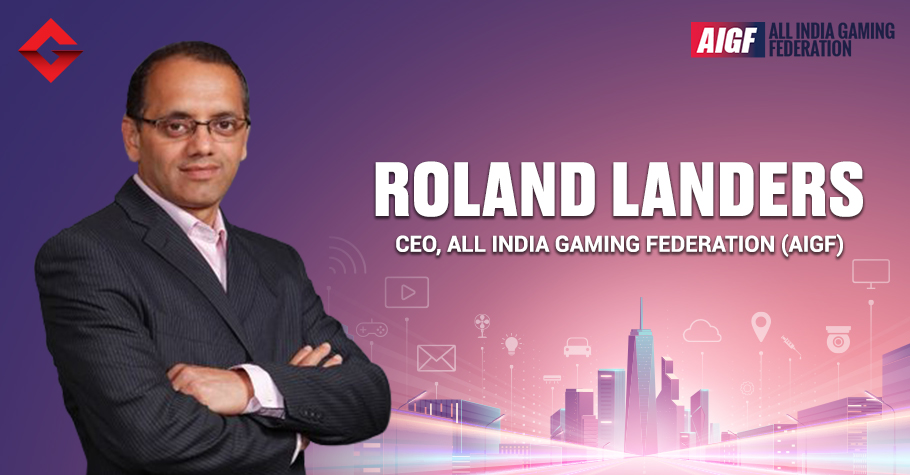 5G Can Give The Indian Gaming Industry A Huge B...