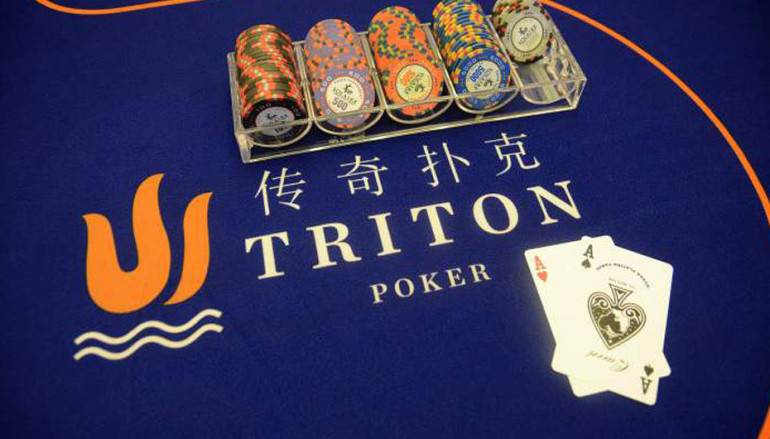 
In late May, we’d brought you news about the Triton Super Highroller Series heading to exotic holiday destination of Jeju island in South Korea. Now there is more news coming through about confirmations received from some of the top names in poker taking part in this series including Phil Ivey, German phenon Fedor Holz and Tom Dwan.

The Triton series is the brainchild of high stakes poker enthusiast and businessman Richard Yong from Malaysia. Yong’s ambitions for the Triton series is that it hosts the world’s biggest buy-in tournament series and cash games. The Triton tour has been circling around venues in Asia like Manila and Macau although their last destination was Montenegro in Europe. And for the upcoming edition which starts from tomorrow 23 July till 1 August, it will return to Asia once again. Jeju is a popular holiday destination which caters to honeymooners and so there are plenty of large scale resorts all over the island.

Coming back to the players participating in this high profile event, Phil Ivey won his last major title in the Montenegro edition where he won the Triton Short Deck tournament (a variant of the game where all cards from Twos to Fives are removed from the deck). But Ivey, Holz and Dwan are not the only big names participating in this festival. Dan ‘Jungleman’ Cates, Rui Cao, Paul Phua and Jason Koon have also confirmed they will be there. Our readers may remember that Koon won the biggest ever pot in televised cash game history at Triton’s Montenegro edition. “I have been good buddies with Paul (Phua) and Richard (Yong) for quite some time and love what they’re doing,” said Koon. “These guys don’t play around. They put on big events, big tournaments and they treat players well. I am excited to go to Jeju. Bianca and I intend to get over there, do some leisure things, and win a couple of tournaments,” said Koon to PokerNews.

The highlight of the festival is the three-day HKD 2 million (USD $255,000) NLHE Main Event which appropriately will be the last event of this festival. Players can catch live streaming coverage of all the action from the Triton series with expert commentary being provided by pros Randy Lew, Lex Veldhuis and Chen An Lin.

Here’s a look at the preview video of the series.