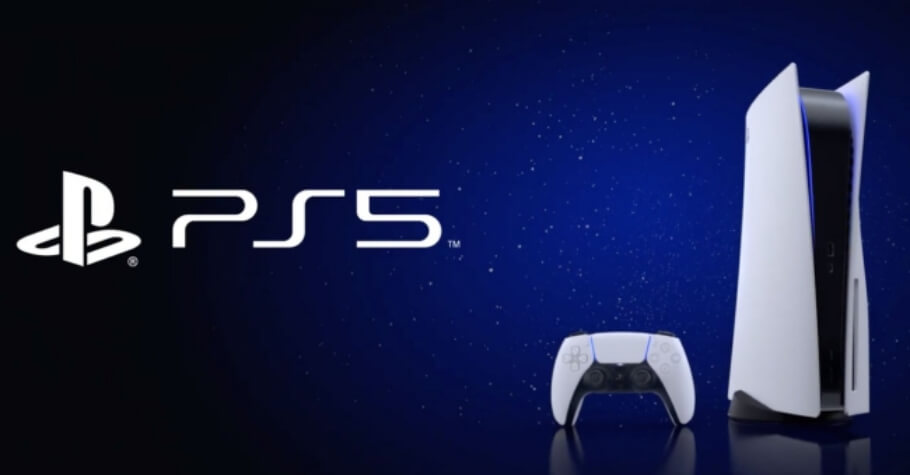 Sony Schedules The Releases Of Over 25 Playstation 5 Exclusive Games


Currently with more than 25 new first-party games for PS5, Sony stated that nearly half of them are going to be original titles. According to an interview from Wired, Herman Hulst, the boss of Playstation Studios, said that the company’s internal studios are working hard to develop new games for the ‘Playstation 5.’

Further, the report stated that out of 25 games, more than half will be new IPs rather than spinoffs or sequels. Also, it was said that there would be a huge amount of variety originating from different regions and that was absolutely great news for the owners of PS5. This would keep consumers interested in Sony’s flagship console over the rival Xbox Series X. A lot of these games were said to be coming from studios that Sony was sharing a deep relationship with, and not from those that were owned by Japanese tech companies.

According to reports from The Indian Express, the Playstation 5 already had a fantastic line-up of games that were planned for this year. The games included God of War: Ragnarok, Horizon Forbidden West, Clank: Rift Apart and Ratchet. To make the schedule even more exciting, the report stated that the consumers could look forward to AAA titles and a mix of indie, making it a part of the 25 first party PS5 exclusives. The line-up also includes a new game from Haven Studios. The report also stated that Sony Interactive Entertainment had an interview with a Japanese firm Nikkei, in which the president and CEO, Jim Ryan said that PS5 will have more exclusive games than any other generation, while also revealing that the company was open to more studio procurement. 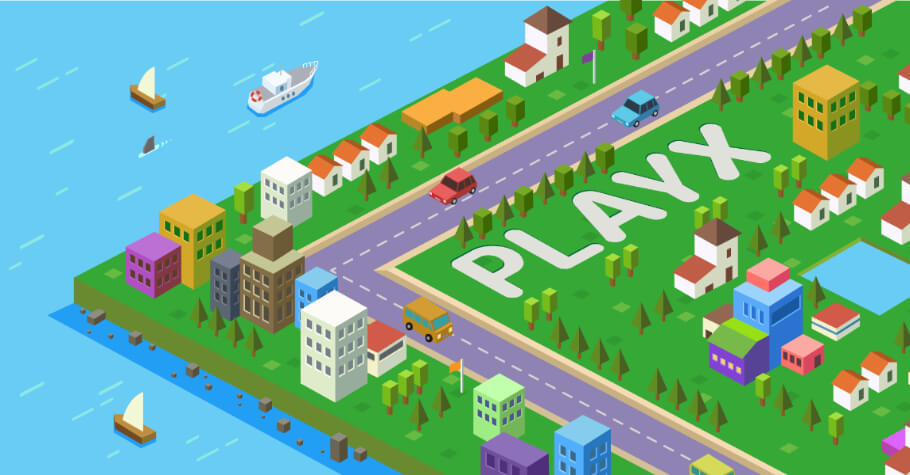