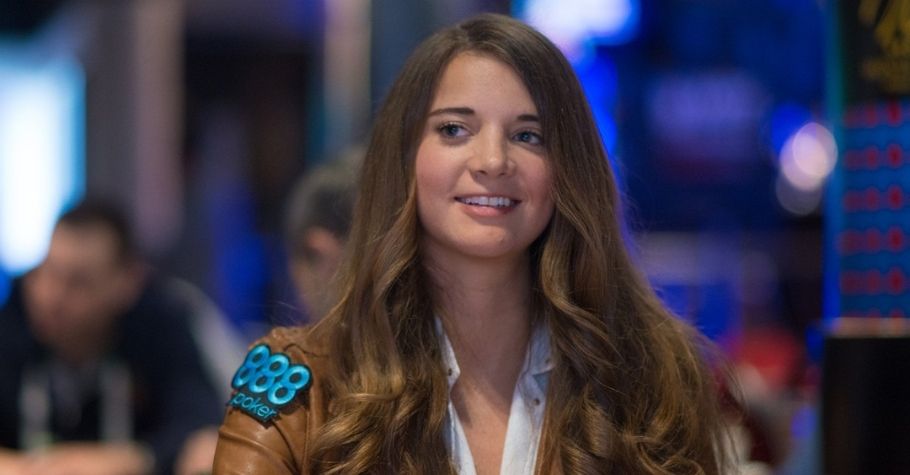 
Swedish poker player Sofia Lövgren has parted ways with 888poker. She was a sponsored pro for the last eight years and has finally decided to move on. The player took to her Twitter and Instagram handle to share the news of her departure from 888poker. Lövgren further added that she will keep sharing her poker stories and wishes to see many players traveling since live events will start. The poke pro also added that several new projects are coming and that she is very excited to share them with her followers and friends.

Other than Lövgren, 888poker has three other ambassadors, including renowned poker player and PLO specialist Vivian Saliba, Dominik Nitsche, and anchor Kara Scott. Lövgren rose to fame via online poker games. She had impressive runs in 2012 and 2013 during the European Poker Tour. In 2014, she was signed as the ambassador of 888poker and had since become a force to reckon with. When the brand contacted her in 2014, Lövgren jumped at the chance. Here’s what she said when she started her journey with 888poker, ”I’ve been there for two and a half years now, and it has been a real pleasure, an absolute deal to see the poker platform grow and do a lot of good things for the poker world.”

The Swedish poker pro has played poker for nearly 15 years and has recorded 14 WSOP cashes, including $35,267 and a deep run in the 2017 WSOP: $10,000 Main Event. She also finished in 12th position in 2016 WSOP: No Limit Holdem Millionaire Maker for $75,000. Lövgrenstarted traveling in the circuit as 888poker’s ambassador, interacting with fans and simultaneously making big scores in tournaments hosted across the globe. Last year, this cash game player had deep runs in 888poker events hosted in London, Portugal, Barcelona, Bucharest, and Malta Battle. 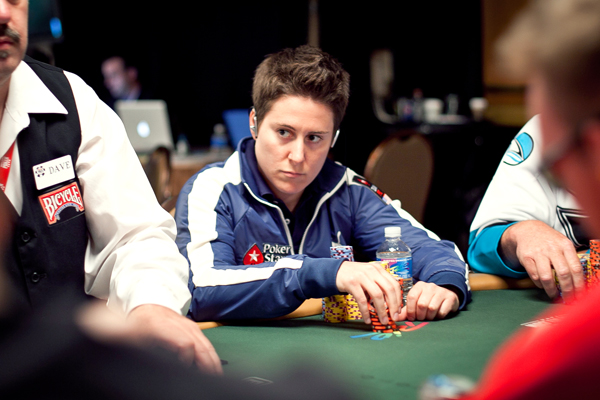 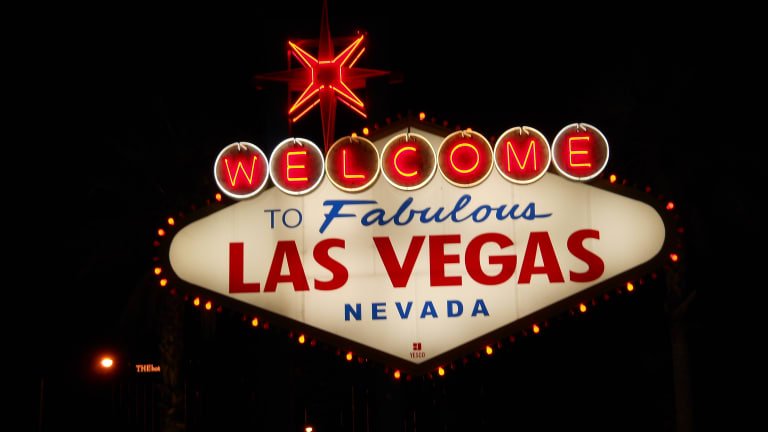