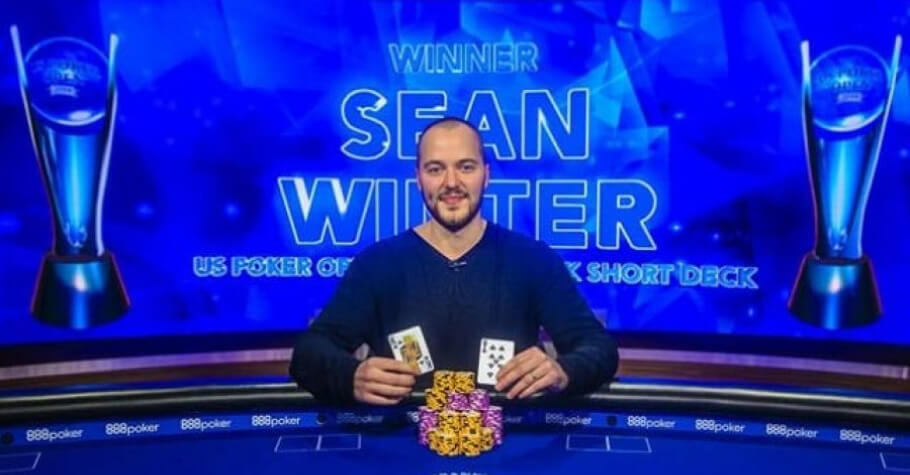 
According to a report by pokernews.com, Sean Winter bagged the largest single prize at the USPO 2021. Winter began with the chip lead and was the chip lead throughout the final table. He then defeated two impressive players Stephen Chidwick and Jason Koon and went on to win the USPO Event #12: $50,000 No-Limit Hold’em at the PokerGO Studio for $756,000.

Reports stated that Winter had topped the field of 48 entries in the Highroller event #4: $25,000 No-Limit Hold’em for $4,08,000 in March 2020 and this event was the second biggest PokerGO Tour title this year for him.

ALSO READ: Sign Up On GoodPoker To Get 15% Instant Bonus

Short stacked Sam Soverel caught everybody’s attention as he was the only player who was early in action and who could possibly dethrone David Peters as the US Poker Open Champion.

Reports stated that the odds were against Soverel and that he needed to be outrightly victorious to win the Golden Eagle trophy. But his chances of winning became slim after he doubled up on Koon and was left with just a handful of big blinds.

Further reports stated that Soverel managed to ladder up after Winter eliminated Bill Klein in sixth place before moving to fifth place for $1,68,000. Soverel’s ace-three failed to hold against Chidwick’s queen-eight. Chidwick was back with a big hand against Jonathan Little to give him more than half the chips in play with three players left.

Reports stated that Little called a raise preflop with ten-eight suited before he check-jammed an eight-high flop. Chidwick then called with a king-eight and Little made it to fourth place for $2,31,000.

According to a report by pokernews.com, Winter had a small chip advantage during the heads-up play and he chipped up during three-handed play. Winter then eliminated Koon who stood third for $3,36,000.

Further reports stated that when the final hand began with Chidwick opening the button with queen-four, the stacks were close to even. Winter defended his big blind with ten-six suited and check-called a bet after improving to a pair on the jack-six-deuce flop.

A queen on the turn then gave Chidwick top pair. Sean Winter check-called a bigger bet by his opponent and checked again after improving with a two pair, and a ten spiking the river. In the end, Chidwick jammed and settled for the runner-up prize of $5,04,000 after Winter snap-called, thus giving Winter the winner’s title at the USPO event #12. 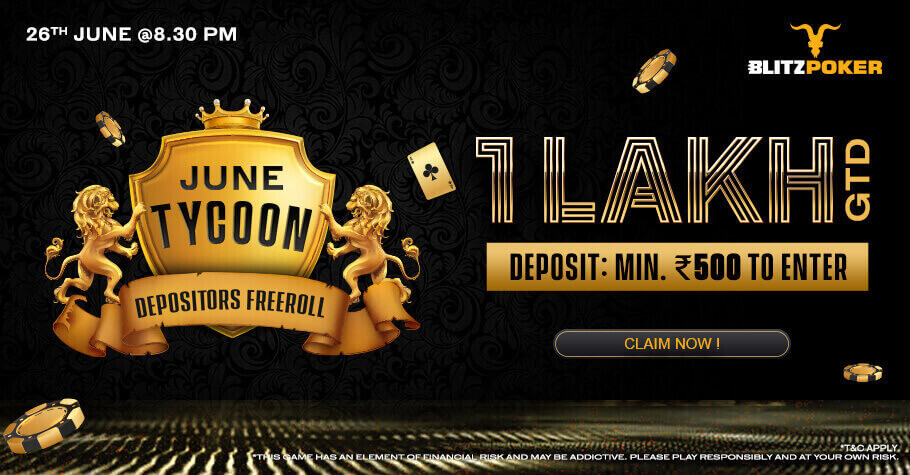 Sign Up On BLITZPOKER To Play The Depositors Fr... 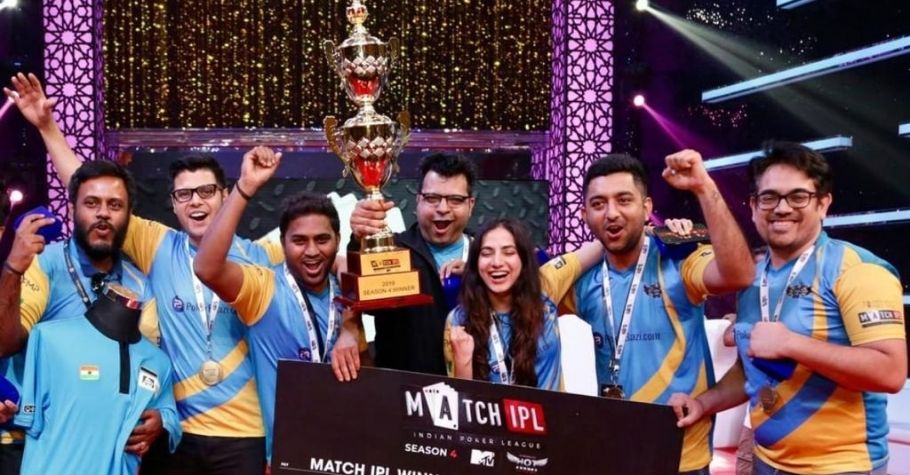 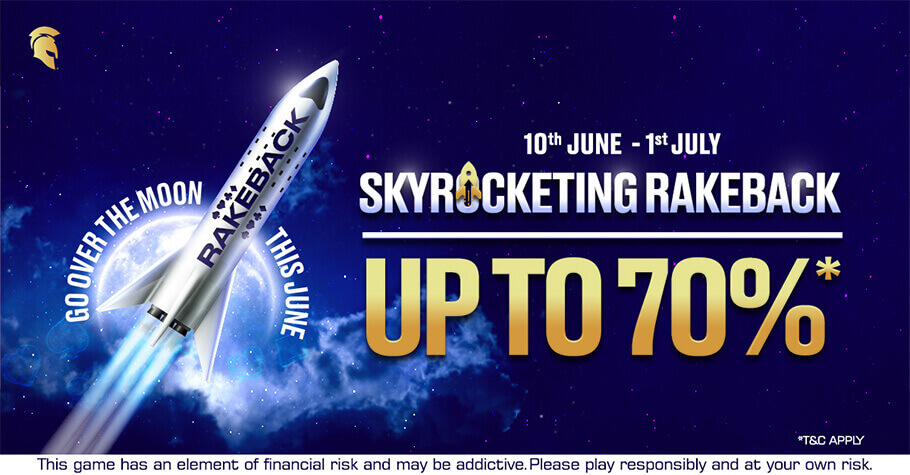