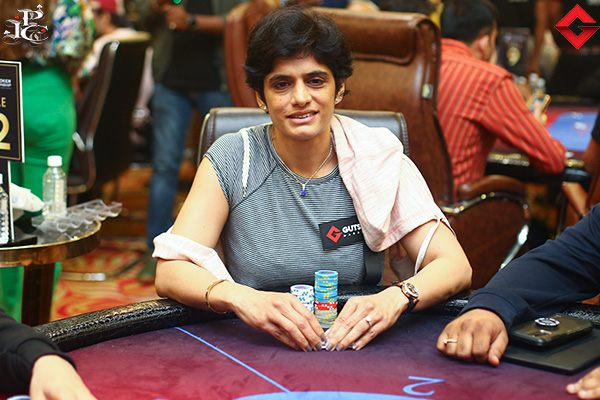 Gutshot Magazine had set up a raffle booth for IPC Megastacks 2022. Players had to register themselves at the booth since the day IPC began and we now announce the name of the first player who won a free ticket to the Mystery Bounty event.

It is Sarala Ramakrishnan!

Ramakrishnan has been grinding quite intensely since day 1 of IPC Megastacks. We are super excited to watch this powerhouse in action. Keep crushing it Ramakrishnan!