Public Beta Environment For Valorant Announced, Here’s Who Can Sign-up


Valorant recently celebrated its one year anniversary. As a part of the celebration Riot Games, the developer of Valorant had announced that it will bring Valorant Mobile to the gamers soon. If that wasn’t enough to bring a wave of excitement among gamers, the developer has made another big announcement.

The developer recently shared the news that it will soon launch Public Beta Environment (PBE) servers for the game. PBE is basically a testing phase of the game wherein the players will be able to try the new upcoming changes in the game before the actual patch or update of the game is officially released.

A VALORANT test environment—known as the PBE—will open to a limited number of VALORANT accounts.
Read more about how it will work and how to apply in our post. https://t.co/qn6GF8g5as pic.twitter.com/kZ4OEoOAyL

A blog post released by the developer said, “Simply put, our bi-weekly patch cadence could use some extra help to identify bugs and evaluate stability before we lockdown what stays and goes into our patches. This includes agent and weapon balance, game systems, competitive, and the other updates that are usually captured in our patch notes.”

The gamers who use the PBE will be able to report any bugs or dysfunctionalities arriving while playing the game to Valorant PBE subreddit. This will prevent any bugs being reported after the official launch and bring more stability as the developers can get them corrected.

Just a day ago, Riot Games had also announced the much awaited Valorant Episode 3, Act 1 aka Reflection. The update is said to be a major one and will include a sea of new exciting features like BattlePass, the Year 1 Event Pass, the Give Back Bundle, newer weapons and a much debated new Agent. The new Battle Pass will be available for purchase starting June 22nd, 2021 and will cost 1,000 VP that is approximately $10.

5 Best Valorant Agents To Level Up Your Game 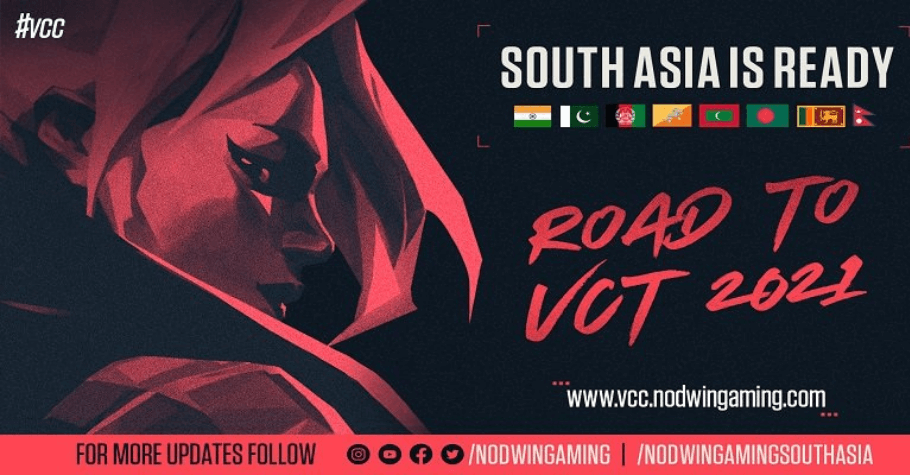