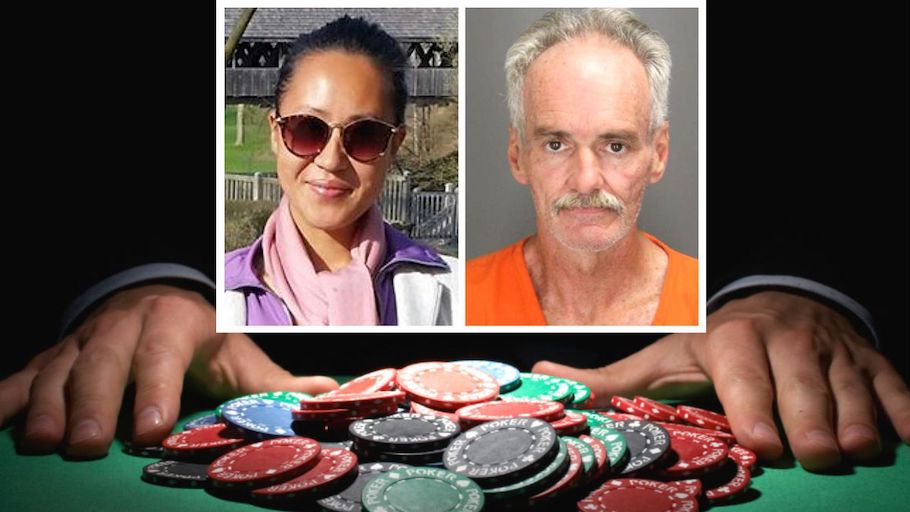 New information has been released from the FBI and local police since the body of 33-years-old Susie Zhao was discovered near a trail head at the Pontiac Lake Recreation area on 13 July. Zhao’s body was badly burnt and found in a secluded park in the Detroit area.

Zhao’s burnt body was identified through fingerprints, according to the court documents. The documents further went on to say that she was bound with zip-ties and sexually assaulted with a large object before being set ablaze. Jeffery Morris was said to be the last person to be in touch with her since her cell phone records show they met the evening before she died. Morris was taken into custody and on questioning, he revealed that he picked up Zhao on Watkins Lake Road and they both checked into the Sherwood Motel around 9:30pm that night.

Morris also mentioned that they left the motel to buy some alcohol and returned. According to Morris, Zhao left the motel at midnight, taking all her belongings including her mobile phone but according to the cell phone records retrieved by the police, states that Zhao’s cell phone did not leave the hotel until around five in the morning. Surveillance footage near the motel captured Morris leaving at the same time as Zhao’s cell phone and drove to the secluded park. 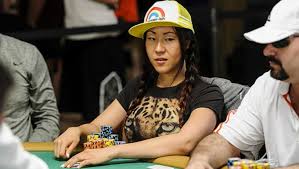 Days later, after the FBI and the police found the suspects vehicle about forty five minutes south of Zhao’s body. Evidence in the car incriminated Morris, as a duffel bag with his identification was found along with footwear impressions, matching the crime scene. A fitted bed sheet with blood stains as well as wooden baseball bat with a huge blood stain on it. The motive behind the murder and how the poker star met the suspect is still investigation.

The murder of Zhao was earlier speculated that the killer would be in connection with her being a professional poker player. Although, the latest evidence reveals that meeting up with Morris, a convicted sex offender led to a series of dangerous events before her death. The police charged Morris with first-degree murder and is expected to be denied bail, given the severity of the crime. Stay tuned for more updates on poker stories across the globe and keep reading GutshotMagazine.com! 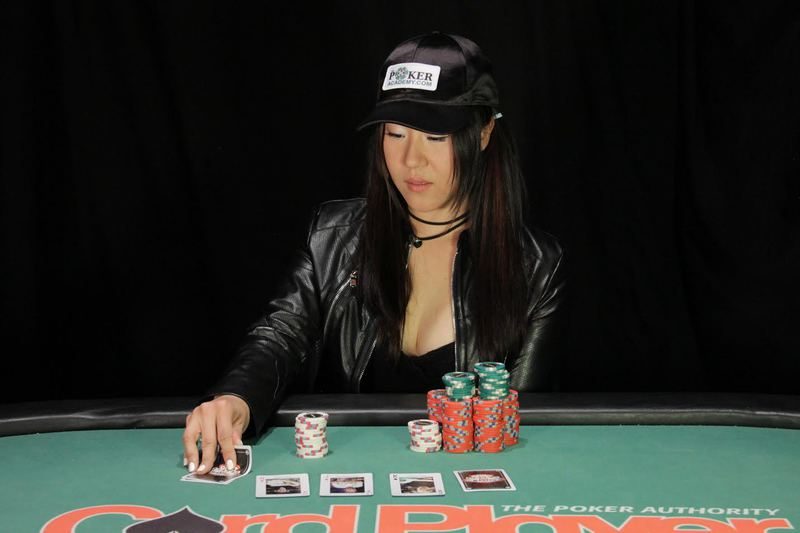 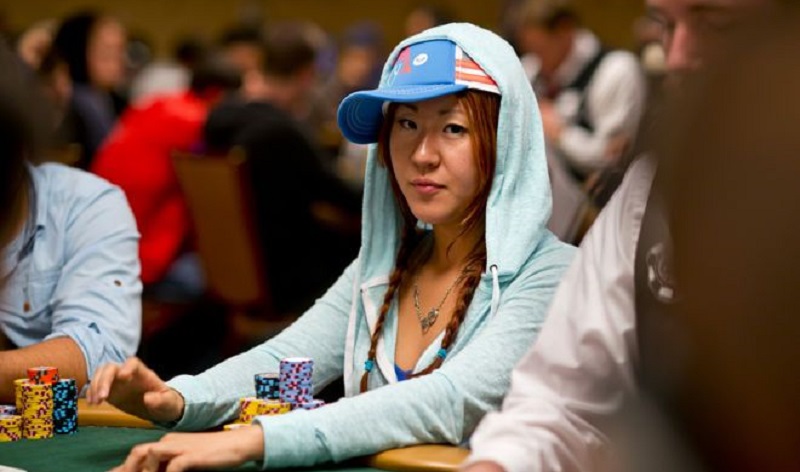