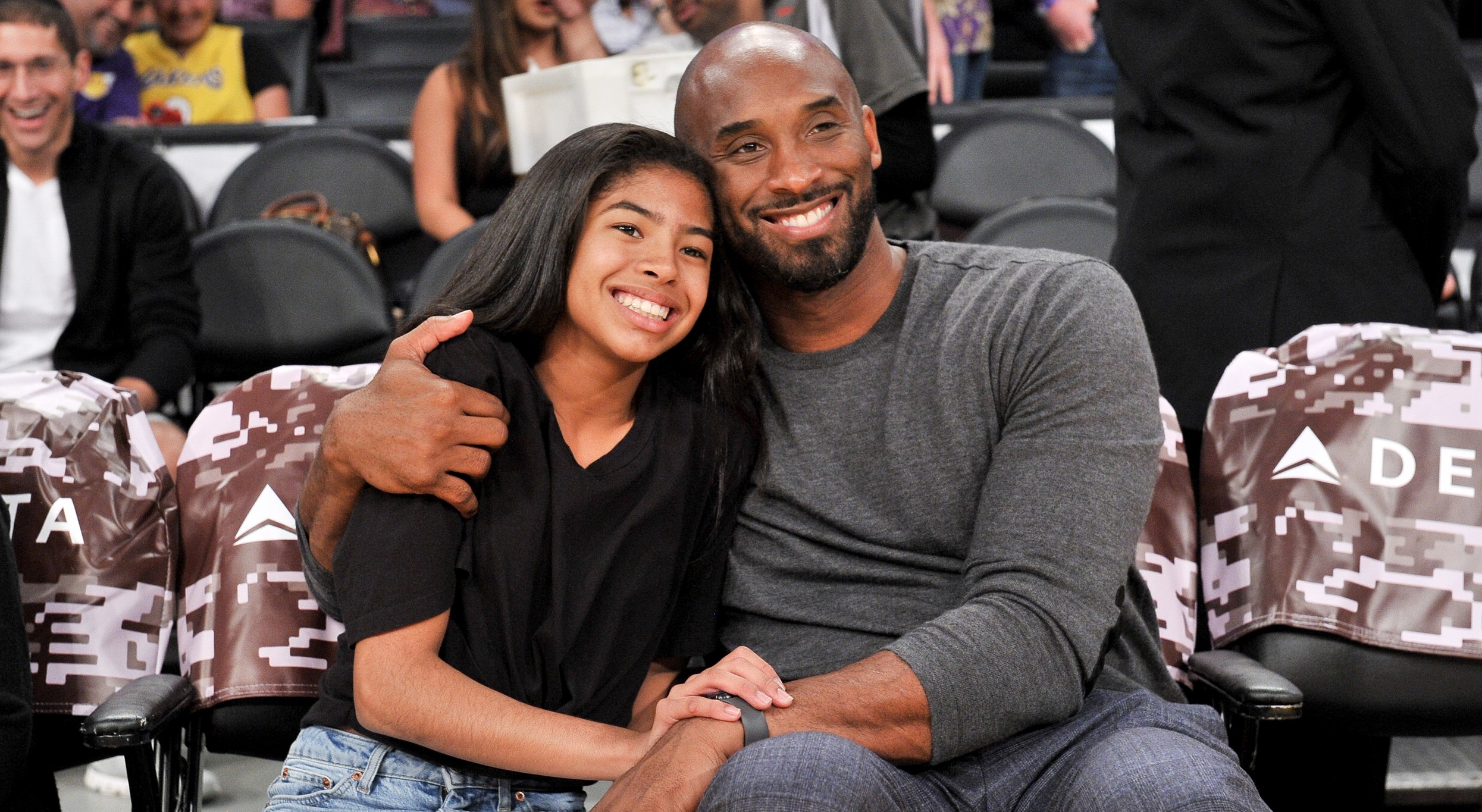 
The world was stunned after learning that legendary five-time NBA champion Kobe Bryant who spent 20 years of his career with the Los Angeles Lakers, died on Sunday in a South California helicopter crash. The retired player was traveling in his private helicopter over Calabasas when a fire broke out, sending the chopper spiralling from the sky.

At 10am on Sunday morning when the crash occurred amid foggy conditions, the chopper sparkling fire hampered the initial rescue efforts which further confirmed the deaths of Bryant and eight others including his 13-year-old daughter Gianna, who he was accompanying to a youth basketball game.

The 41-year-old Bryant entered NBA in 1996 and played until he retired in the year 2016, an illustrious career span securing two Olympic gold rings as well. He left the game as the third all-time leading points scorer with 33,643 points just behind Kareem Abdul-Jabbar and Karl Malone. LeBron James just passed Bryant in career points one day before the crash.

The news sent shockwaves beyond the basketball world, with tributes pouring in from poker community and fans around the globe. One may wonder about his ties to the mind sport. Lakers owner Jerry Buss was an avid poker player televising poker shows such as High Stakes Poker was a reg in the high-stakes cash games in South California for years. When Dr. Buss passed away in 2013, the WSOP extended an invitation to Bryant to play in his honor that summer.

Unfortunately, an injury forced him to decline the offer and was prevented from playing but the Black Mamba, a nickname Bryant adopted during his career paid tribute to his friend who admired the game of poker. Instead of competing at the WSOP, he announced “shuffle up and deal” at the start of the Event #23 $2,500 Seven Card Stud, Buss’s favourite variant.

Apart from the hardcore basketball fans paying homage, the poker world also shared their emotions on social media including 86-year old poker player and 10 gold bracelet-winner legend Doyle Brunson, 6-time bracelet winner Daniel Negreanu and so on as you can see it here:

Though Bryant was an American basketball player, the superstar had a huge fan-base across the world. The Indian poker community also paid their tributes through Twitter and Instagram: