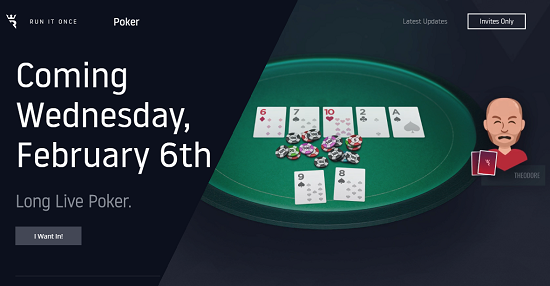 Phil Galfond’s Run It Once to launch Public Beta tomorrow


Phil Galfond is an acclaimed American professional poker player hailing from Maryland, USA. He has a total of 3 WSOP bracelets to his name. In 2013, he ventured to create his own poker training site called Run It Once with friends and peers, Di Dang, Hac Dang and Ben Sulsky which has been growing ever since.

Recently, Galfond made a blog post (titled #8: A Poker Site) to announce that Run It Once will be launching its online poker offerings on Wednesday i.e. 6th February 2019. There was a “Public Beta” hosted for the site which was a three-hour planned session, but it got extended to three days.

Galfond has been working on the site for almost two years and had previously announced release date for Run It Once prematurely. He had made a video on 3rd Sept. 2018 to demonstrate some of the features of the still under-construction website and apologized about missed launch dates. Run It Once also announced in the past that there won’t be any heads-up displays (HUDs) on the site and would have autoseat and fixed buy-ins.

The new site will come with a novel rewards system called ‘Splash The Pot’, about which Galfond explained that it will aim to offer rewards to all players equally through splashed pots. “When poker is your profession, or just a game you’re passionate about one day becoming a winner in, pricing is no longer about what people are willing to pay – it’s about what is sustainable and what is fair,” Galfond explained in his blog post titled “#7: Rake and Rewards”. 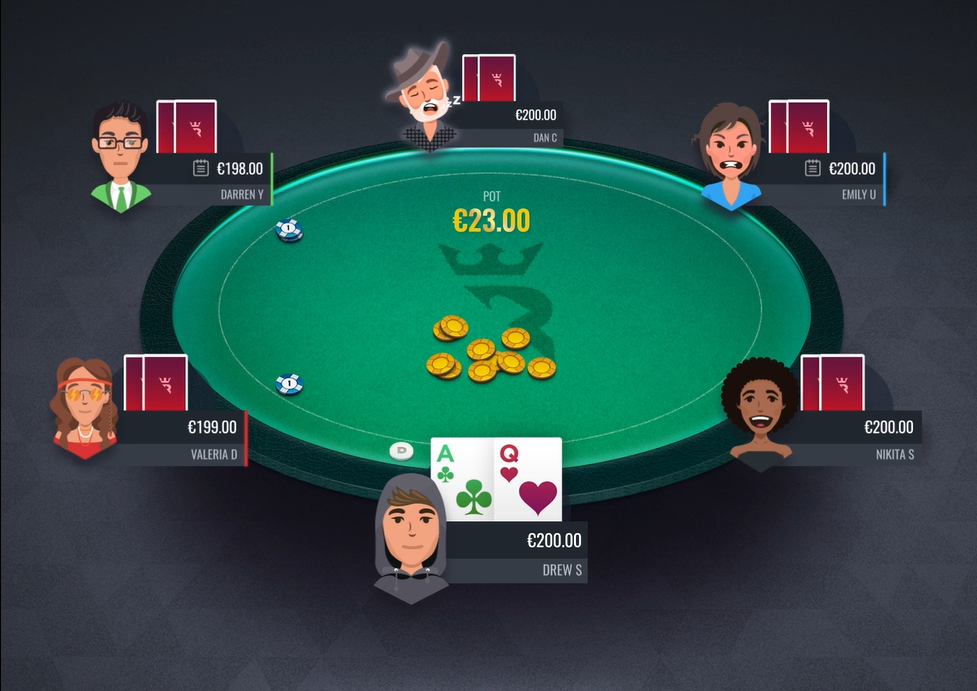 There will be a 51% rakeback across the board. This rakeback will go to the players through random selection of hands and will see chips fall from the sky to boost the pot. These “splashes” will range from 1 big blind to 1,000 big blinds with smaller amounts occurring more frequently. The blog says, “You can’t get much more visible than having your rewards thrown on the table in front of you.”

Talking about tomorrow’s launch, Run It Once will go public with 6-max NLHE and PLO tables with more game types and formats in line. In his launch announcement a couple days ago, Galfond urged every poker enthusiast to play at least one hand tomorrow on the site and share their first impressions on social media.

He wrapped up his blog post by embedding words from his initial 1st Sept. 2016 post where he outlined what a poker site should aim to be. He said, “I want a fair, honest, transparent poker site that believes in the dream that I have lived. I’m going to give it my best shot.” Galfond hopes to achieve just that with Run It Once.

Keep reading GutshotMagazine.com for more similar news from the industry and for general poker news and tournament updates from around the world.