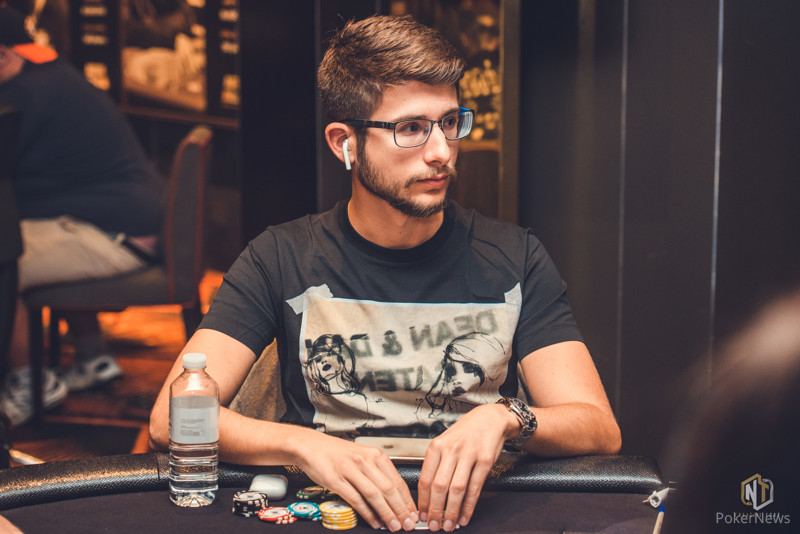 
The 2019 Aussie Millions series is taking place and has already declared a few winners. The $10,600 Main Event of the series just saw its first starting flight of Day 1A in the books. The Opening event was shipped by local player Muhammad Asad. Some smaller side-events also concluded along with the Opener. The series also saw Canadian pro Ari Engel earn his second Aussie Millions ring in Mix-Max tournament.

A total of 165 players had entered on the day, and overcoming them all was France’s Paul-Francois Tedeschi, who sits in the chip leader position among the 79 advancing to Day 2.

Coming to the chip leader, Tedeschi is well accomplished player worldwide and sits 17th in France’s All Time Money List. He has over $2.3 million in total live earnings till date. His best live cash of a colossal $700k came in partypoker CPP MILLIONS World event for finishing 4th in November last year.

He has played across the globe and has cashes since 2011, indicating that he is a veteran in the community. He has a good chance of winning the Main Event and will be aiming straight at the kill-shot of 1st place cash money.

Stay tuned to GutshotMagazine.com for timely coverage of Aussie Millions Main Event as well as other events in the series like the upcoming AUD 100k Challenge and the AUD 25k PLO.